↓ Skip to Main Content
Search
Home › Article › The Conclusion: Lessons to Remember for Next Time

Panic Is a Virus, Part 12
by Greg Curtis 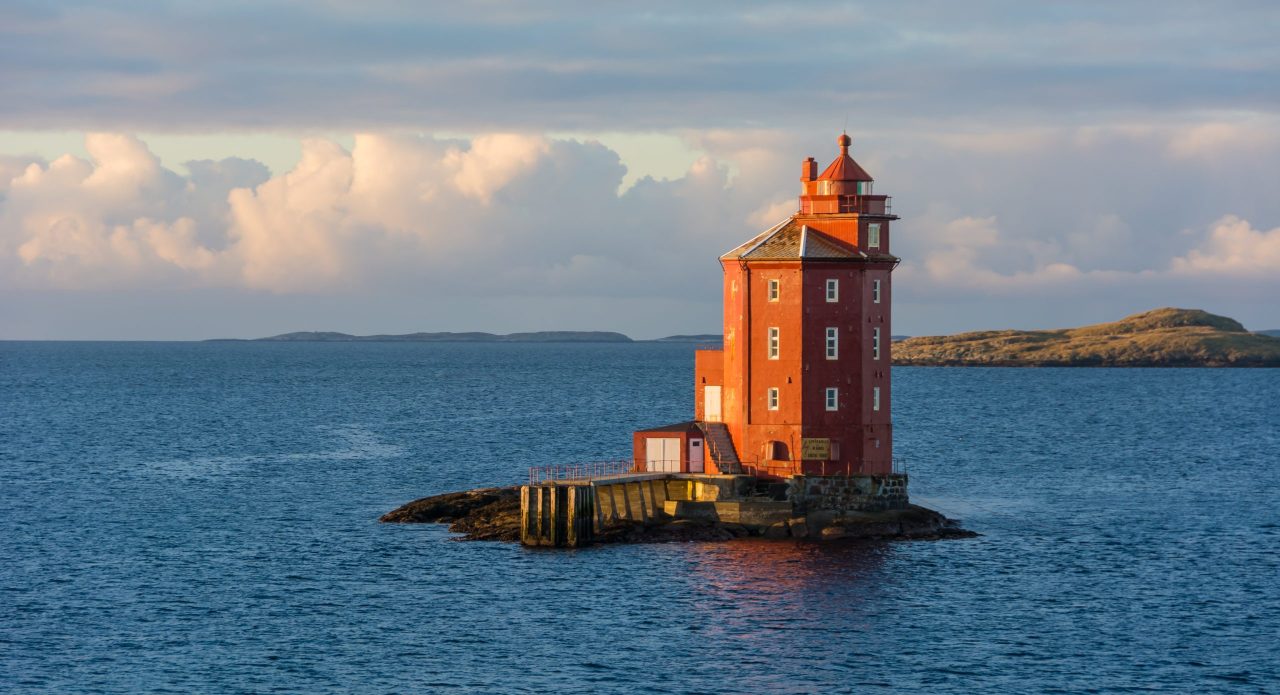 Norwegians, including those serving on the Koronakommisjonen, are so polite and self-effacing that one has to read between the lines to understand just how remarkable the country’s pandemic response was. It turns out it was that very modesty, that national humility, that was at the core of what made them successful.


Previously in this series: The Lessons of Norway

In America, Blue people and Red people – and Blue states and Red states – acted as though they had all the answers, even though, as I’ve pointed out, they were mostly clueless. From the very beginning, by contrast, the Norwegian authorities admitted they didn’t have all the answers. They were doing the best they could, and if their decisions proved faulty, well, they would change them.

As the director of the Norwegian Institute of Public Health put it, “It’s been very important to communicate openly with the public about the uncertainties and disagreements and the difficulties and dilemmas involved in managing” the pandemic. The Norwegian people, in other words, were treated like adults who could live with uncertainty – that is, with the truth – while Americans were treated like children.

It was also important that Norwegian authorities avoided speaking down to the public. In other countries – the U.S. and Sweden, for example – almost all public communications during the pandemic came from “experts,” that is, people with MDs and PhDs after their names. These experts proved to be often-wrong-but-never-in-doubt, while Norway’s authorities were often wrong but always in doubt and therefore eventually less wrong.

A peer-reviewed article entitled “Between lockdown and calm down: Comparing the COVID-19 responses of Norway and Sweden,” noted that:

“Norway’s public discourse was far less scientific in content and tone than Sweden’s. The Norwegian public was left with the impression that decisions about how to respond to COVID-19 were made by elected politicians who balanced many different considerations, including scientific advice, proportionality, legality, precaution, actions in neighboring countries and the public mood.”

By balancing illness and mortality against harm to young people and the economy, “Norway is among the countries in Europe that have had the lowest mortality and the least reduction in economic activity” (emphasis supplied), according to the Koronakommisjonen. Meanwhile, too many other countries, and too many American states, managed to achieve the opposite: high mortality and huge economic damage.

As in Japan, another Purple country, Norway tested its citizens on a massive scale. A study published in ScienceNorway pointed out, “One possible explanation for the low mortality rate in Norway may be that the country is among those that have tested the largest proportion of their population for the coronavirus.” Meanwhile, as we’ve seen in this series, America’s testing program was a colossal failure.

Based on what we know now, and on the approaches taken by the countries that were most successful dealing with the pandemic (i.e., countries like Japan and Norway), what lessons might we internalize to help us navigate the next pandemic less disastrously?

Don’t talk down to the public.

Develop a thick skin or resign your position.

Remember that nobody elected you to anything.

Learn how to communicate. Avoid medical jargon and keep in mind that just because you understand something, that doesn’t mean that the general public will understand it.

Be humble and admit that you are just trying to do your best.

Don’t delegate everything to the health experts – you were elected to make these hard decisions and you are accountable to the voters. Experts weren’t and aren’t.

As a non-expert elected official – governor, mayor, etc. – you are in a far better position to balance competing interests than are medical experts. To a hammer, everything is a nail.

Make it clear to the public that you are consulting with a wide range of expertise before making your decisions: health care, education, economy, and so on.

Don’t just share ideas with officials who agree with you – reach out to jurisdictions that are adopting different strategies, that are making different decisions.

Use your communication skills to help the public understand the various competing issues and how you are balancing them.

Inevitably, some of your decisions will turn out to be wrongheaded. Don’t be afraid to admit you were wrong.

As with the “experts,” a large dose of humility is called for. During a pandemic caused by a new disease, no one knows what to do, and that includes you.

For the rest of us

Remember that it is not the case that everyone who disagrees with you is an idiot and a danger to human civilization.

Deciding how to act and react to a pandemic is very, very hard. People will come to different conclusions about safety precautions, vaccines, and everything else. No one will get it consistently right, except by accident.

Next up: Beating Long COVID