Panic Is a Virus, Part IV
by Greg Curtis 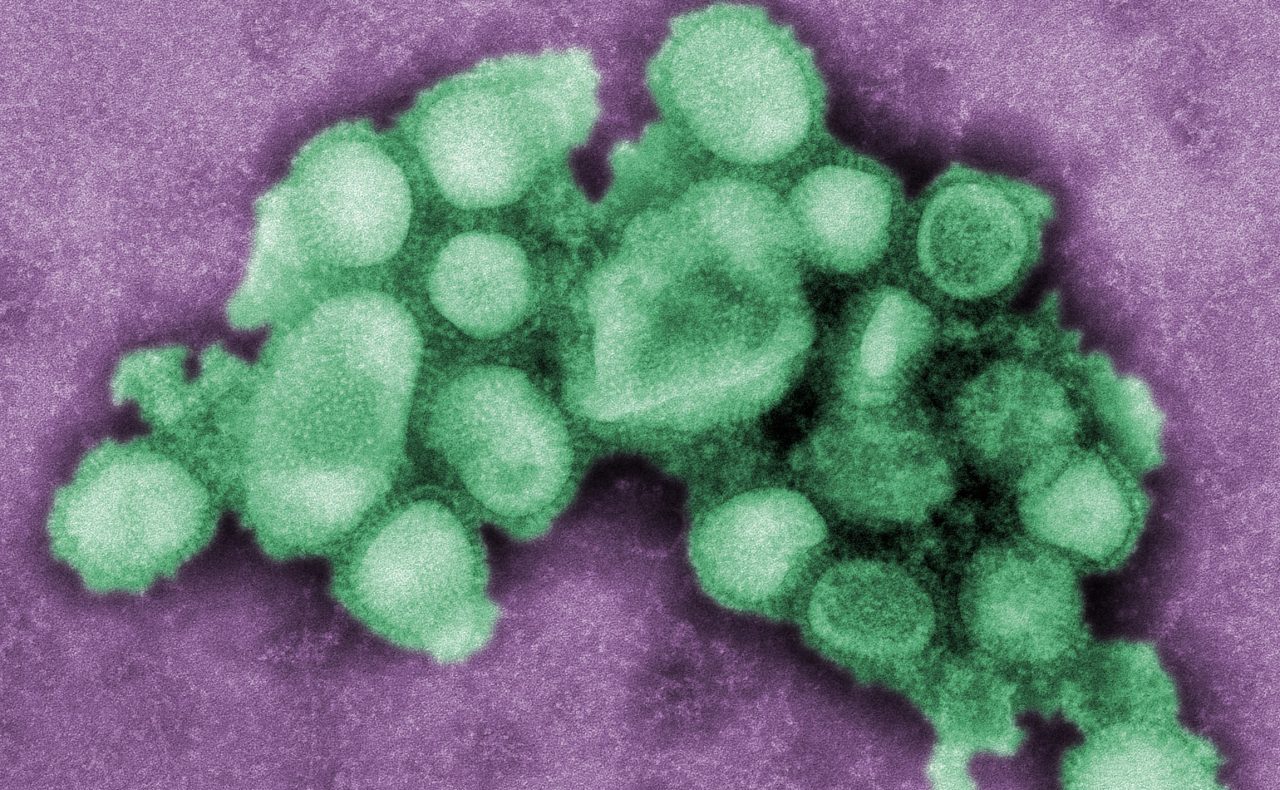 Thanks to Sheb Wooley, we know why there are no Purple people in America. Unfortunately, that leaves only Blue people and Red people, and among the (many) things we all got wrong during the pandemic was around the battle cry:

Previously in this series: The Mask Fiasco Part III

In one sense, “follow the science” is simply a truism – what should we do, follow superstition and Internet rumors? Unfortunately, the situation is more complex than that, for at least three reasons.

First, science is hard, and it’s especially hard when it’s dealing with a novel and complex challenge like coronavirus. During the early months and even the early years of dealing with COVID, it was inevitable that science would make mistakes. Hypothesis A would be formed, tested, and apparently proven correct. But then the experiment couldn’t be replicated, or it didn’t hold up in the real world outside the laboratory.

So Hypothesis A would be discarded and science would move on to Hypothesis B, which might or might not hold up. But what happened to people who “followed the science” by believing Hypothesis A? Those people can’t really be blamed, but they should have taken those early scientific results with a large grain of salt. And, certainly, no one should have been pilloried for being skeptical of the early science data.

One amusing instance of how hard COVID science is was chronicled in the journal Nature in May 2022. The journal looked at nine estimates of how fast the virus was spreading in the UK. Team 1’s estimate was that every 100 people spread the virus to 96 people – i.e., the spread was slowing. Team 9’s estimate was that every 100 people infected 166 people – i.e., the virus was a wildfire. Teams 2 through 8 came up with conclusions in-between these two extremes. As Nature pointed out, which was the “science” we needed to follow?

Second, scientists are human beings first and scientists second, and they share with the rest of us a whole batch of shortcomings that interfere with their ability to do science right. They might be arrogant or stubborn or jealous of other scientists. They might be exhausted or siloed or smoking dope or having a bad day. As we will see, in the case of many of the mistakes we made during COVID, it wasn’t so much the science that was bad as it was the scientists who were bad.

Finally, in the case of scientists working at crucial places like the World Health Organization (WHO) or the Centers for Disease Control (CDC), the scientists weren’t just doing science, they were making policy, a very different thing. For one thing, health policymaking inevitably involves politics. As a result, far too many senior scientists who had risen to policymaking positions at WHO and CDC proved to be incompetent in those jobs.

Consider the WHO’s conclusion, early in the pandemic, that COVID couldn’t be transmitted from human to human (January 2020). That advice caused people all over the world to let their guard down and do things they might not otherwise have done – travel internationally, for example. But what was the evidence for the conclusion? There was none. WHO was simply parroting the Chinese health authorities, who in turn were lying through their teeth.

Sometimes, what seems for all the world to be solid science is actually outright fraud. Consider the infamous “Surgisphere” scandal. Chicago-based Surgisphere provided large datasets of COVID patients to researchers and that research was subsequently published in peer-reviewed, prestigious journals – including The Lancet and The New England Journal of Medicine.

Bu Surgisphere’s data turned out to be extremely unreliable and the studies had to be retracted, damaging both the reputation of the journals and also the public’s trust in peer-reviewed science.

With all that in mind, let’s take a look at some of the mistakes science made during the pandemic (so far). The idea isn’t to pile on or to suggest that people shouldn’t “follow the science,” but to emphasize how complex following the science really is. Maybe next time around Blue and Red people will be a little more generous with each other’s opinions.

When the pandemic hit, most of the viral scientists at WHO and CDC had spent their careers studying the flu virus and how viruses spread in smaller spaces, like clinical facilities. These scientists leaped to the conclusion that the coronavirus would be spread like the flu virus, which turned to be flat-out wrong. It was bad enough that they made this unwarranted conclusion – there are many kinds of virus (HIV, measles, mumps, etc.) and they all behave differently – but it was much worse when they refused to change their opinion despite a tsunami of contrary evidence.

Because its virologists were focused on flu-type transmission, WHO announced, “FACT: COVID-19 is NOT airborne.” In August 2020, WHO published this statement:

“The disease can spread from person to person through small droplets from the nose or mouth which are spread when a person with COVID-19 coughs or exhales. These droplets land on objects and surfaces around the person. Other people then catch COVID-19 by touching these objects or surfaces, then touching their eyes, nose or mouth.”

WHO therefore recommended that people wash their hands frequently and sanitize all surfaces they were likely to come in contact with. It wasn’t until two years into the pandemic that WHO finally admitted that COVID was mainly spread by airborne transmission and that surface transmission was very rare. The CDC looked (relatively) good by adopting the airborne conclusion only about ten months into the pandemic.

It’s possible to view this as bad science but, still, no-harm-no-foul. Washing hands and sanitizing surfaces didn’t do anything to stop the spread of COVID or to keep the sanitizing folks healthy, but it didn’t kill them, either. It simply took time and it cost money.

Unfortunately, that view is flat-out wrong, as we’ll see next week.