Panic Is a Virus, Part II
by Greg Curtis 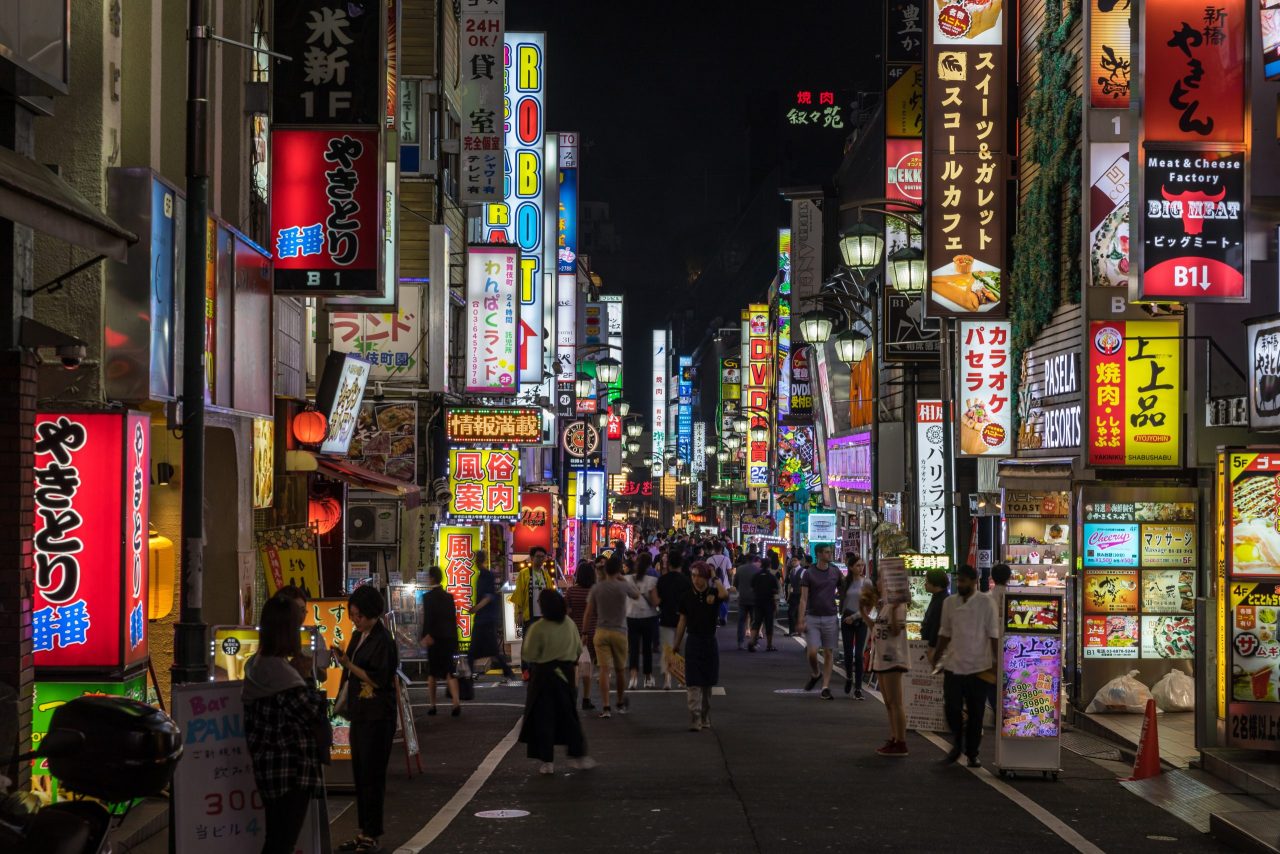 “Call it the Zen art of lockdowns.” — Alistair Gale and Miho Inada

While we’re on the subject of lockdowns, let’s briefly take a look at the experience of the “Zen art of lockdowns” in:


Previously in this series: Panic is a Virus: Part I

When the pandemic hit Japan, the country had fewer options for dealing with it than most countries because, believe it or not, the Japanese Constitution specifically prohibits the government from locking the country down.

Naturally there is a history here. Before and during World War II, Japan operated under the so-called Meiji Constitution, a deeply authoritarian document based on a Prussian model. (The name derives from former Japanese Emperor Meiji, under whom the Constitution was originally promulgated in 1889.)

Under Meiji the Japanese people, in the words of John W. Dower, “were not ‘citizens’ but the emperor’s subjects” who existed in “a structure of authoritarian coercion that transferred oppression downward.” (Emphasis in the original.)

Both before and (especially) during the war there were many abuses of the Japanese people by the government, including strict lockdowns that caused terrible hardships – starvation, suicide, even infanticide.

When the new, post-war Constitution was being drafted (by the American military under MacArthur), it was based on the American, British, and Weimar examples and emphasized that the government and emperor existed to serve the people, not the other way around. Hated abuses, such as lockdowns, were strictly prohibited.

Seventy-five years later, in April of 2020, COVID struck Japan hard, with infections doubling every week. The Japanese government came under intense pressure to stem the tide but, as noted, lockdowns were unconstitutional. Even a bureaucratic workaround – locking the public down but not calling it a lockdown – was unacceptable because it would bring back bitter memories of Meiji oppression.

Japan was thus in the strange situation of not being able to lock everyone down (as many Blue people advocated) nor to go blithely about its business as though there were no pandemic (as many Red people advocated). It was, instead, that rarest of all COVID phenomena, a Purple state. Let’s see how that worked out.

In March, 2020 the Japanese Diet (their parliament) passed a law allowing the government to proclaim a “state of emergency” if COVID became a “grave danger.” The law was carefully circumscribed so that it couldn’t be used to lockdown the country and so that any emergency would be as narrowly defined as was consistent with protection of the public health and preservation of the economy.

The following month a state of emergency was declared, but unlike the blanket lockdowns that prevailed across much of the U.S., this emergency was almost surgical in its precision. In the first place, the Japanese emergency applied only to densely populated places – Tokyo and a few surrounding prefects, leaving other places untouched. In all, seven prefectures came under the emergency declaration while the remaining forty prefectures were exempt.

Not only that, but because Japan had already instituted a rudimentary “test and trace” system (the U.S. CDC still has no test-and-trace capability), the government knew a lot about how and where COVID was spreading. By far the largest group of infections was found among younger people, typically people in their twenties. And the bulk of the infections had originated in hostess clubs, karaoke bars and the like.

But the knowledge of how COVID was spreading didn’t stop there. The government also knew that most of the infections had occurred late in the evening when the bars and clubs were most densely packed with young people. Therefore, the state of emergency didn’t shut down bars and clubs – recognizing that young people’s need for social contact was much greater than older people’s – but instead asked (asked!) that those venues close at eight p.m.

Compliance wasn’t perfect, but it was quite good, in part because the government offered compensation to the early-closing businesses and in part because few of these businesses wished to take the chance of being declared a “super-spreader” venue – public anger might be significant enough to drive them into bankruptcy.

But Japan wasn’t out of the woods just yet. The COVID virus has a proclivity to morph into more infectious forms and people have a proclivity to return to normal life and let their guard down too soon.

A year later, in early 2021, infections were rising again and a second state of emergency was declared. This emergency declaration was even more narrowly defined than the first one, both in terms of which prefectures it applied to and which businesses were targeted. Also, schools in Japan remained open. One month later infections had dropped by two-thirds and the emergency declaration was lifted in early March.

Japanese health authorities dubbed their approach sanmitsu – the “3Cs” – closed environments, crowded conditions, and close-contact settings. So effective was the sanmitsu approach that the word was declared Japan’s buzzword of the year in 2020.

The Japanese didn’t set out to adopt “Purple” strategies; circumstances forced their hand. Yet the Japanese approach fell squarely in the Purple category. They were more proactive than many Red people advocated, but less strict than many Blue people believed was necessary. The state of emergency was declared, but it was narrowly structured. If infections hadn’t dropped, the emergency would certainly have been (gradually) extended and expanded, but that turned out not to be necessary – not once, but twice.

At the end of the day, despite being a very densely populated country and despite having a much older population, Japan’s infection rates and death rates were vastly lower than those of the U.S. or the other G7 countries (in deaths per million population):

In other words, the Blue strategies and Red strategies tried in other developed countries were simply blown away by Japan’s Purple strategy.

Why didn’t other nations try narrowly-but-accurately targeted initiatives that focused on high-risk activities without slamming the economy or closing schools? Because panic is a virus.