Panic Is a Virus, Part 11
by Greg Curtis 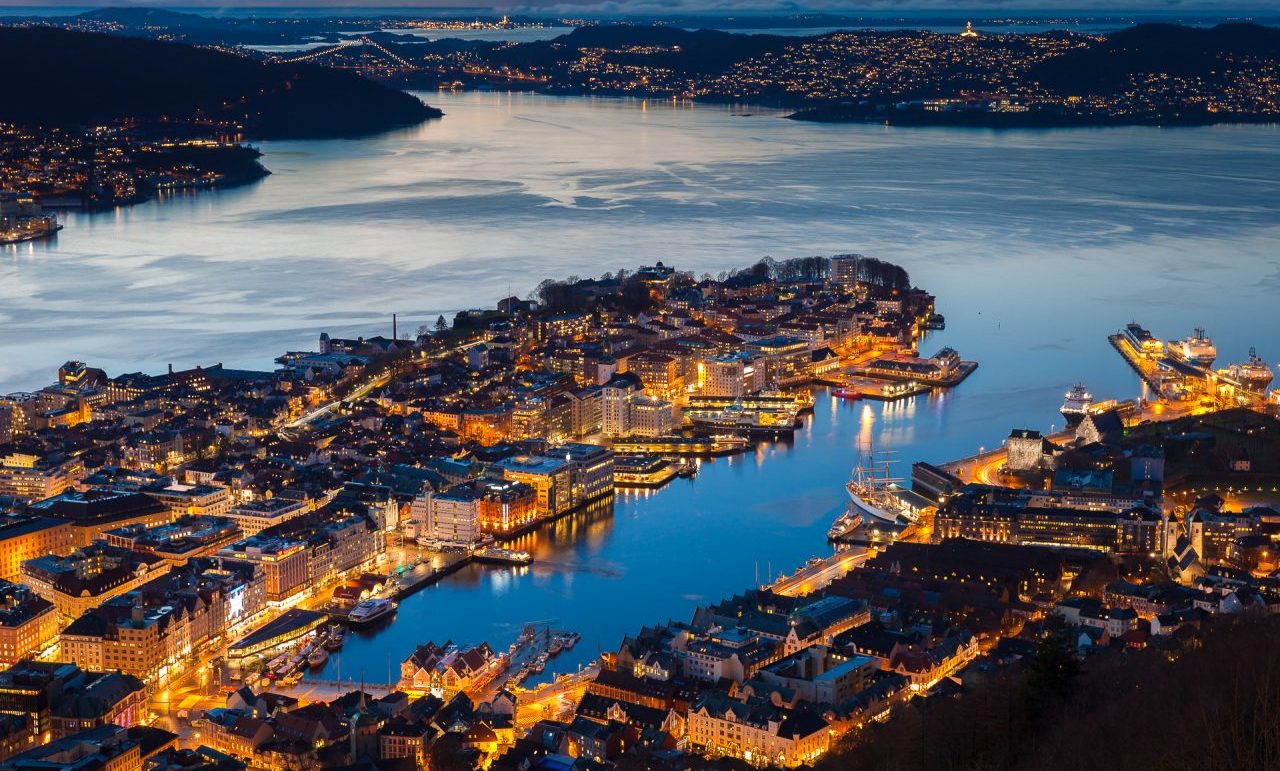 
Previously in this series: The Problem with Overselling Vaccines

Why, you may be thinking, Norway? It is, after all, a tiny, homogenous country about the size of Phoenix, but far less diverse. The reason is that in a WHO study of 16 developed countries in Europe and North America, Norway’s pandemic response was judged the best – and America’s the worst.

Norway’s specific policy responses to COVID aren’t always readily transferable to a huge, diverse country like the U.S. But for what it’s worth, here in a nutshell was how Norway proceeded during the pandemic on the major issues I’ve focused on in this series, i.e., lockdowns, masks, following the science, and vaccines. (Quotes are from the country’s website):

COVID appeared in Norway in late February 2020 and on March 12 the country shut down hard. (“The most comprehensive set of measures ever implemented during peacetime.”) Virtually all businesses, schools, and universities were closed. But only a few weeks later, on April 7, Norway began to reopen. First to reopen were kindergartens, followed quickly by grade schools and a few essential businesses. On May 7 middle and upper schools opened, as did universities and businesses that operated one-on-one (hairdressers, for example).

Norway never mandated masks, but did recommend that masks be worn “if you have cold / respiratory symptoms.” Regarding young children and children in school: “Under no circumstances should a mask be worn by a child under the age of two years as this may prevent free breathing … The use of face masks is not required while at school.”

Norway quickly determined that, while following the science seemed like a sensible way to proceed, it was in fact impossible. The science was contradictory, experts were overconfident and often wrong, and what was needed was a balanced approach that considered health, economics, and the impact on young people.

Norway didn’t mandate vaccinations (“All vaccination in Norway is voluntary”), but even so 75% or Norwegians eventually became fully vaccinated (versus 67% in the U.S.).

Although Norway’s pandemic response was judged the best of all 16 countries, the Norwegians weren’t resting on their laurels. Only a few weeks after the first COVID infections appeared in the country, Norway set up a commission – the Koronakommisjonen – to evaluate the country’s pandemic response and make recommendations for how it might be improved.

The Koronakommisjonen’s two reports – all 937 pages of them – make for fascinating reading (I mean, thanks to Google Translate). As I mentioned above, some of Norway’s pandemic policies worked well and others not so well. The reason the country’s overall response ranked so high was because Norway was able to identify sound and unsound policies and adopt the former and discard the latter much faster than most other countries, including, of course, the U.S.

Let’s begin with what didn’t work so well in Norway. According to the Koronakommisjonen:

Like everyone else, the Norwegian authorities “were not adequately prepared to deal with a pandemic of the magnitude of” COVID.

“ICU preparedness at hospitals was not good enough.”

Although the overall vaccine rate was high, parts of Norwegian society didn’t fare so well, especially minorities and immigrants. (Both, however, represent a small proportion of the Norwegian population, and the vast majority of the immigrants are from other European countries.)

“Authorities failed to do enough to protect children from the effects of [COVID-related] restrictions.” The report states that, “we can say that children and young people are worse affected by restrictions than by infections.”

The pandemic wasn’t politicized in Norway in large part because of Norway’s peculiar culture: the “Norwegian model” emphasizes the collective good and discourages individualism or any attempt to stand out from the crowd. Norway’s well-known virtues – peaceful, generous, consensual – strongly contributed to a thoughtful and (mostly) polite conversation about appropriate COVID policies.

Another distinct characteristic of Norway is the concept of “dugnad,” which has been central to the Norwegian experience for centuries. Essentially, dugnad refers to the tradition of working together for the common good, banding together to volunteer to help out without any thought of compensation. Dugnad stood Norway in good stead during the pandemic, as people set aside their individual concerns and worked cooperatively.

The Select Subcommittee has wasted its time trying to score petty political points and creating mindless soundbites, while paying no attention at all to figuring out which policies worked well and which didn’t. (And, by the way, if the Republicans retake the House in November we can be sure their Select Subcommittee will be just as bad, except in the opposite direction.) Tellingly, the Koronakommisjonen contained not a single politician. Its 12 members were ordinary Norwegians whose reputations in their fields led to their selection – one was a Norwegian army general.

An especially interesting aspect of the Koronakommisjonen was the evolution in its leadership. When the commission was first established, its leader was a health care professional – which seemed only obvious at the time. But the commission quickly determined that one of Norway’s early mistakes was over-deference to the health care community. Just as to a hammer everything is a nail, to a health care professional only health outcomes mattered or could even be considered.

As the Norwegian economy began to suffer (and that suffering fell hardest on the poorest Norwegians), and as the emotional lives of young people came under intense stress, the commission recommended that, in the future, any decision that affected broad swaths of the public should be made only be elected political leaders, not health care policymakers.

Given this, halfway through the life of the Koronakommisjonen a new leader was chosen, an economist, Egil Matsen, whose professional life was devoted to measuring and balancing risks. This was Purple thinking at its best, and it barely existed in the U.S.

Next week we’ll continue our look, through the lens of the Koronakommisjonen, at why and how Norway did so well during the pandemic, and then we’ll close this long series with a few parting shotscomments.