Panic is a Virus, Part VIII
by Greg Curtis 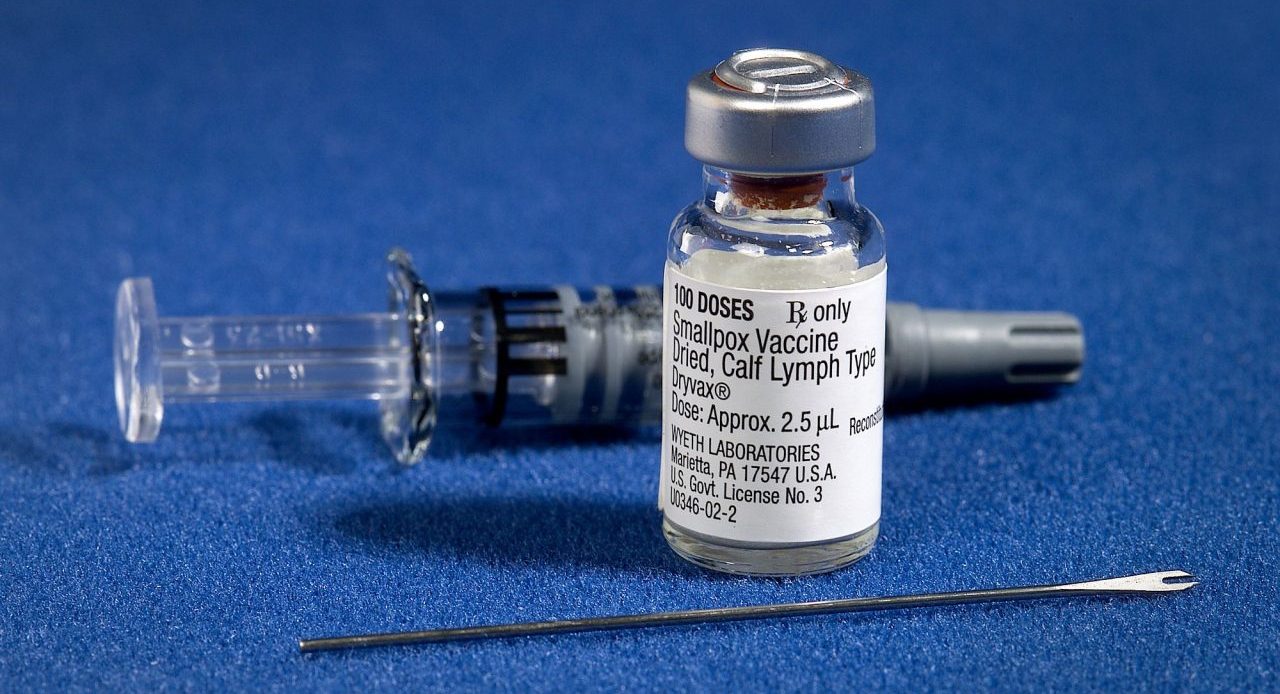 I want to bring this series to an end with a couple of essays on a delicate subject.  Vaccine hesitancy, or what some prefer to call the “anti-vaxxers,” has been a seriously divisive issue during the pandemic. I can’t tell you how many times people said to me (Blue people, that is), “It’s those stupid Trump voters in Red states that won’t get vaccinated and that are allowing the pandemic to spread!”

Previously in this series: Panic is a Virus Part VII: Listing the CDC’s Failures

President Biden himself, worried about vaccine hesitancy, claimed in July of 2021 that social media companies were “killing people” by not blocking negative posts about the vaccines.

No doubt there were people who didn’t get vaccinated because of stupid social media posts, and no doubt some Trump voters in Red states refused to get vaccinated, even after President Trump did get vaccinated, for reasons best known to themselves. But these people represented a very small minority of those who were vaccine-hesitant, and if we hope to do better during the next pandemic, we need to understand that vaccine hesitancy is a complex and fairly widespread phenomenon.

Let’s begin by acknowledging that vaccine hesitancy was a feature of the American landscape long before COVID struck. Most of us are aware of the controversy over the MMR vaccine (measles, mumps, and rubella) – that it was alleged to cause autism. A paper to that effect was published in the journal, The Lancet, although it was subsequently retracted. Vaccine activists like Jenny McCarthy have large followings.

We can also look at vaccine hesitancy through the lens of the flu. Over the past decade, fewer than half of the American public ever got vaccinated in any year. Part of this low vaccination rate can probably be attributed to the fact that the flu shot isn’t always that effective.

Virologists have to guess which strains of the flu will predominate, and while these “guesses” are based on a lot of data, the decision has to be made in February for the following flu season – i.e., six or seven months before the flu virus begins to circulate. That long lead time is required in order to produce and distribute the vaccine.

Unfortunately, the scientists sometimes get the strains wrong. In those cases, we are always assured by the health policy establishment that the flu shot will still offer some protection, but people know a defective vaccine when they see one.

However, the real problem with flu-vaccine-hesitancy is that, for most healthy people, the flu simply isn’t a dread disease. If we get the flu, we’re sick for a few days and then we get better. Big deal. The flu is a big deal for the elderly, the very young, and people with certain vulnerabilities, like asthma, and higher percentages of these people do get vaccinated.

But for the great bulk of the American population the only compelling reason to get a flu shot is to protect others, i.e., those just mentioned. Unfortunately, we know from long experience that altruism doesn’t go very far when it comes to vaccines. If we separate out the vulnerable, who get vaccinated at high rates, the remaining population is vaccinated at very low rates – in some years, 25 percent. Vaccine hesitancy is the name of the game with flu shots.

With this background, let’s take a look at some of the more prominent categories of people who have been vaccine-hesitant during the COVID pandemic. According to polling by the Kaiser Family Foundation, immediately before the vaccines became available for use, 27 percent of the general public and 29 percent of healthcare workers were hesitant to be vaccinated.

When the vaccines became available, a great many pregnant women, women who thought they might become pregnant, and women who were breastfeeding, were worried that the vaccines might cause harm to the fetus or infant, even if it wasn’t harmful to the mother.

Medical scientists argued that the risks of not taking the vaccine outweighed any risks to fetus or baby, partly because pregnant women have vulnerabilities that they wouldn’t necessarily have if they weren’t pregnant. However, the risks to most mothers presented by COVID were concededly low, since pregnant women tend to be younger and healthier than the general population. And in any event, actual data about fetal danger was slight and mainly focused on the incident of miscarriage.

Given all these considerations, many women decided against getting the vaccine. At the end of the day, this was probably the wrong decision, but it certainly can’t be argued that the women were irrational.

Distrust of the medical profession and, especially, government-related health organizations, runs deep in the African-American community and for good reasons. When the COVID vaccines were “rushed” into production and government scientists strongly recommended that people get vaccinated, it was understandable that many African-Americans balked.

Of course, scientists say that the vaccines weren’t “rushed” into service at all, that our experience with other coronaviruses and with mRNA vaccines allowed us to move very quickly. Still, the previous record for rolling out a vaccine was four years – the COVID vaccines were rolled out in less than a year.

Had those vaccines really been tested thoroughly in such a short time? Or was this just another example of the government experimenting on African-Americans, a modern-day Tuskegee study? It’s useful to remember that the appalling Tuskegee experiments were brought to us by the CDC and the US Public Health Service.

As with pregnant women, it was a mistake for so many African-Americans to avoid the vaccine – they died at roughly a third higher rates than whites. But given their history, the decision was hardly unreasonable.

The young and healthy

Young people always think they are invulnerable, and in the case of COVID they were close to being right. According to the CDC, people over 85 are 8,700 times as likely to die of COVID as people under 17. Similarly, a study showed that of 137 million children in the US and Europe, only 44 died of COVID. Twenty times that many died of accidents.

As with flu, the compelling reason for young people to get vaccinated was to protect other people. But the data show that for young people the risk of dying from COVID is lower than the risk of dying from the flu, and we already know from our discussion of the flu shot how poorly altruism works as an incentive. Young people should have gotten vaccinated, but the failure of many of them to do so was hardly surprising.

Next week we’ll look at two more categories of the vaccine-hesitant.