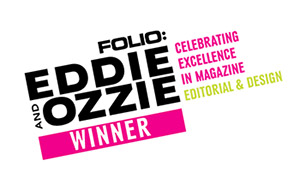 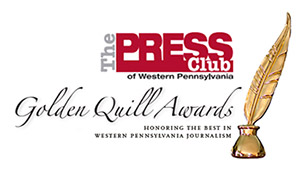 Pittsburgh Quarterly eschews the standard regional magazine format of publishing advertising-​driven editorial. Instead of publishing list-​based content on, for instance, best doctors, best dentists, best lawyers, etc., we focus on delivering the best writing, photography and illustrations about the most timely and pertinent topics in Pittsburgh. In this regard, Pittsburgh Quarterly has become one of the nation’s premier regional magazines for editorial excellence. 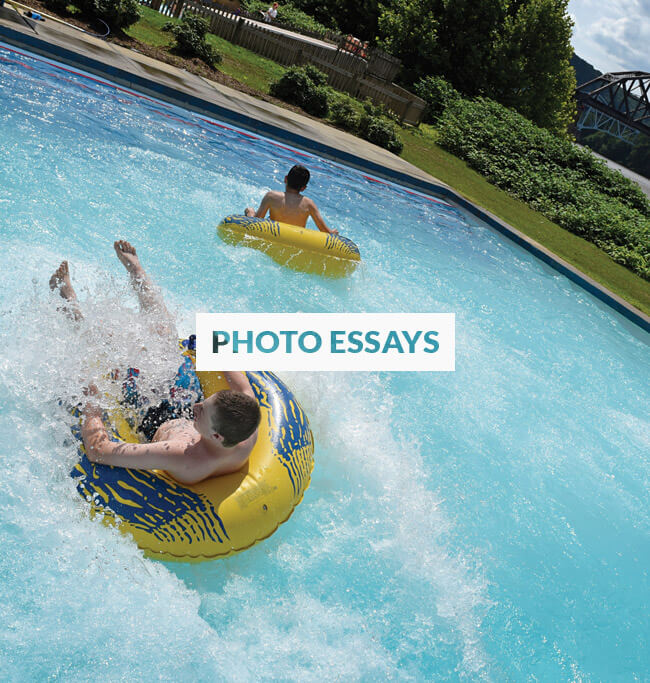 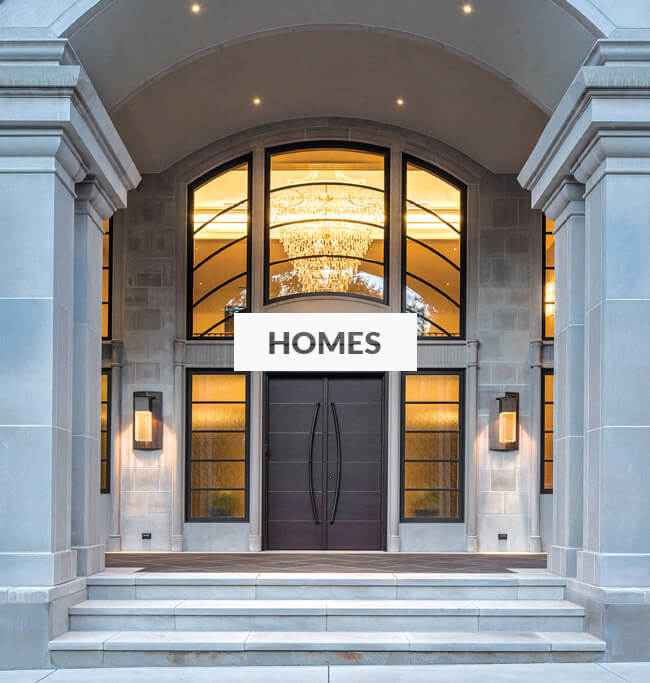 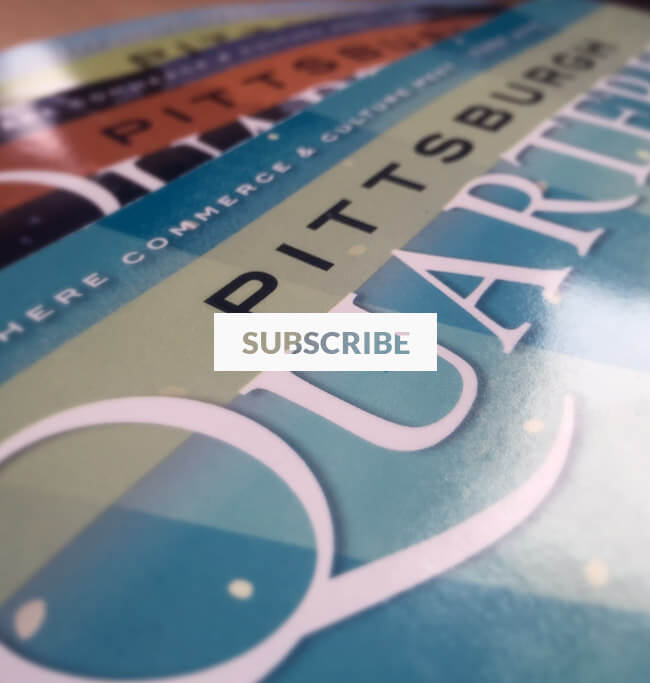 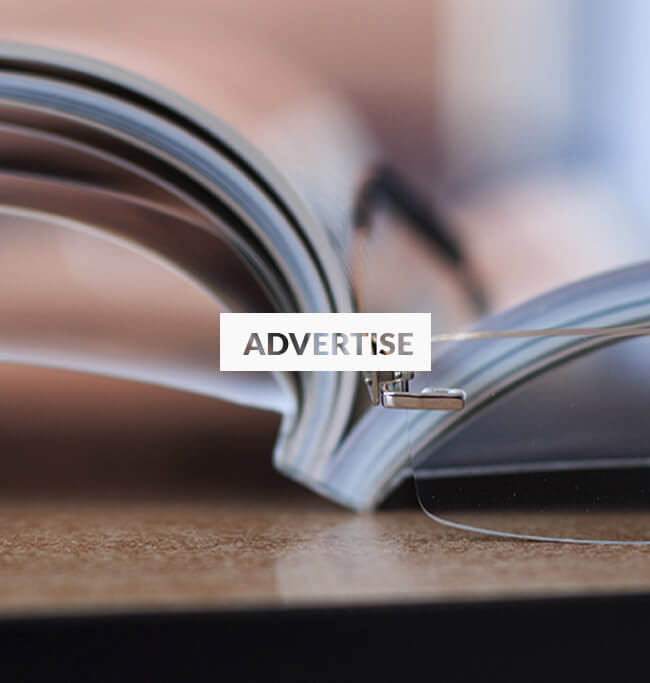