Panic Is a Virus, Part VII
by Greg Curtis 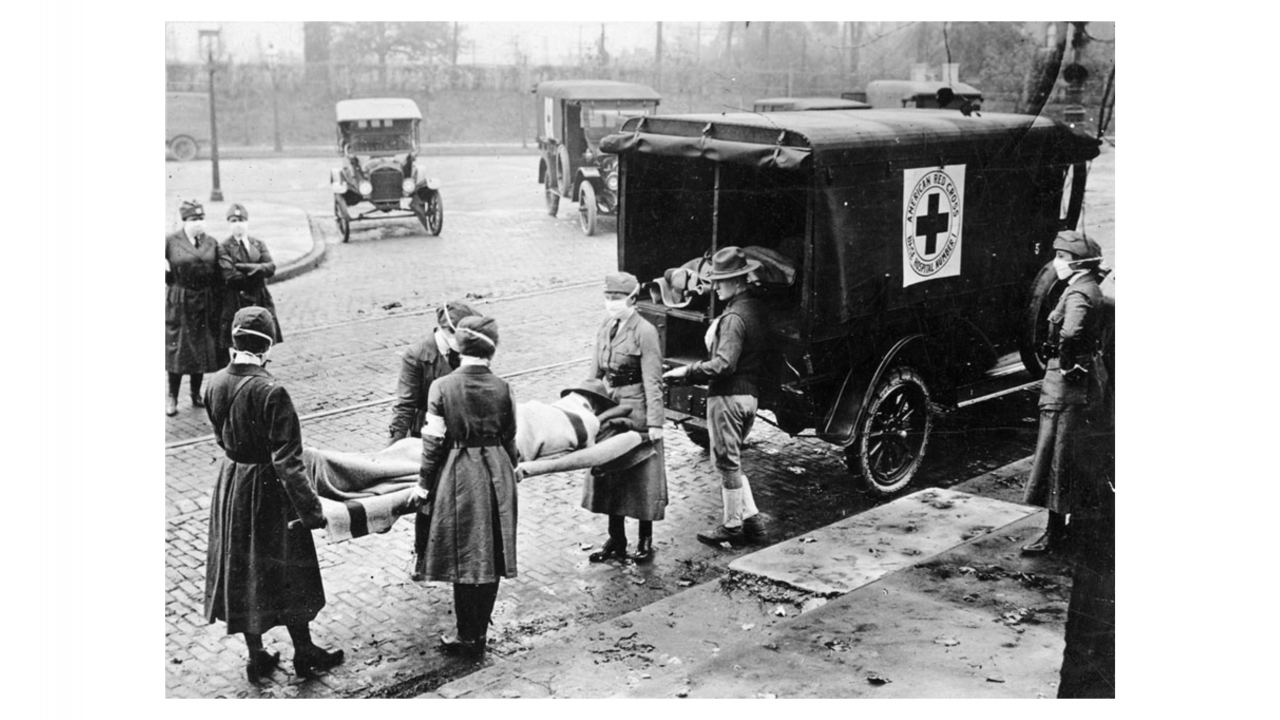 Last week we discussed the bad science at the WHO and CDC, which ignored asymptomatic spread of COVID – the primary transmission mechanism. The CDC should have recommended that all Americans get tested regularly, whether we had symptoms or not, but they didn’t. So we didn’t – we were following the science.

Previously in this series: Panic is a Virus Part VI: Asymptomatic Spread

Part of the reason for this disaster was the CDC’s refusal to acknowledge the overwhelming evidence that COVID can be spread asymptomatically. But another reason was that it was impossible for all Americans to get tested – also thanks to the CDC. Let’s look at:

“Without testing, we’re in the dark.” – The Atlantic magazine

“The CDC acted … with all the haste of a lazy tortoise.” –  Forbes magazine

“Inside the Fall of the CDC.” –  Title of Pro Publica’s investigation of the CDC’s failures

To have had any hope of slowing and stopping the pandemic we needed to have two crucial pieces of information: how the virus spread, and where it spread. As we saw last week, when WHO and CDC refused to accept the reality of asymptomatic spread, we had a completely wrong understanding of the “how.”

To understand the “where,” we needed to test-and-trace, that is, test as many people as humanly possible and then trace their movements. I mentioned earlier in this series that the Japanese had, very early in the pandemic, adopted a test-and-trace protocol. That enabled them to find out very quickly that most COVID patients were infected in hostess clubs and karaoke bars late in the evening.

By targeting those “superspreader” venues, the Japanese were able to nip their pandemic in the bud. Israel did much the same thing, albeit with a smaller population. But in America we knew almost nothing about where COVID was spreading and, as a result, many states and cities felt they had no choice but to lock everything down.

If you are going to test huge numbers of people, you need to (a) make the decision to conduct those tests, (b) produce a cheap and reliable mechanism for testing, (c) have sufficient facilities for analyzing the test results, and (d) be able to crunch the resulting data. The US CDC failed all along the way, going 0-for-4.

The CDC failed on (a) because it had already concluded that only symptomatic people could spread COVID, and therefore universal testing wasn’t necessary.

To see how the CDC failed on (b) – providing cheap, reliable test kits – let’s begin with a little-known but crucial fact: the CDC and the FDA had been hostile to home testing for many decades. The attitude of the health professionals at those organizations was simple – Americans are too stupid to be trusted with testing their own health.

To prevent healthcare companies from offering test kits, the FDA had installed a massive bureaucracy whose red tape was designed to discourage anyone from manufacturing testing equipment, and this red tape was firmly in place when the pandemic hit.

Although private companies contacted the CDC and FDA very early in the pandemic asking for emergency approval to build and distribute tests, they were stiff-armed by the bureaucracies. Instead, the CDC would build its own test kits.

This might not have been a disaster if the CDC had had the capacity to build cheap and reliable test kits on a massive basis and distribute them across the country. But the CDC failed miserably – its test kits proved to be defective and couldn’t be used.

Considering that the technology required to build the kits had been around for more than three decades, this was truly appalling. (A CDC investigation later revealed that the CDC lab responsible for the tests knew they were defective but distributed them anyway. Every supervisor associated with this scandal has been removed from their positions at CDC.)

The worst consequence of the test kit fiasco was the delay it caused in getting Americans tested, a several-month lag that allowed COVID to spread everywhere. By the end of March 2020, when the CDC’s test kits failed, other countries were already testing millions of citizens. South Korea alone had tested 140,000 people. How many Americans had been tested by the heavily-funded CDC? 1,235.

Having failed on (a) and (b), the CDC now failed on (c) – providing sufficient testing facilities. The CDC’s (defective) test kits had been designed in such a way that the test results could only be processed by a small group of the CDC’s own Public Health Laboratories. Those labs represented, in aggregate, 1% of the testing capability in the country, the rest being mainly in hospitals and commercial labs.

If the CDC test kits had worked, the backups at the Public Health Labs would have been massive and people would have had to wait forever for their test results.

Finally, the CDC flunked the fourth requirement – being able to crunch the numbers. If we are going to follow the science, we need to know what the science is, and that requires massive and accurate data and the equipment to analyze it. Other countries began collecting and disseminating data on COVID very early in the pandemic, but the CDC had almost nothing useful. How could this be?

The US data on COVID existed mostly at the state and local level and at the individual hospital level. That had been true forever, of course, but the CDC hadn’t bothered to create a fully integrated data collection system. And now that we desperately needed that data, it was too late to build the systems.

On top of that, the CDC’s computers were slow and badly out of date and couldn’t “speak” to state and local systems or to hospitals. Desperate local officials were reduced to faxing data sets to the CDC in Atlanta because the CDC’s systems were obsolete.

As a result, we didn’t know where the COVID hotspots were around the country, how rapidly the virus was spreading, how it was affecting different ages or races. Basically, we knew almost nothing and had to rely on data from Europe and Israel. The CDC acknowledged in January 2022 that its data collection systems hobbled decision-making and needed to be upgraded, but that was too-little-too-late.

Most of us were doing our best to follow the science as propounded by the WHO, CDC, and FDA, and what we got for our trouble was that we died by the truckload.