↓ Skip to Main Content
Search
Home › Article › Are We All Actually Immortal? 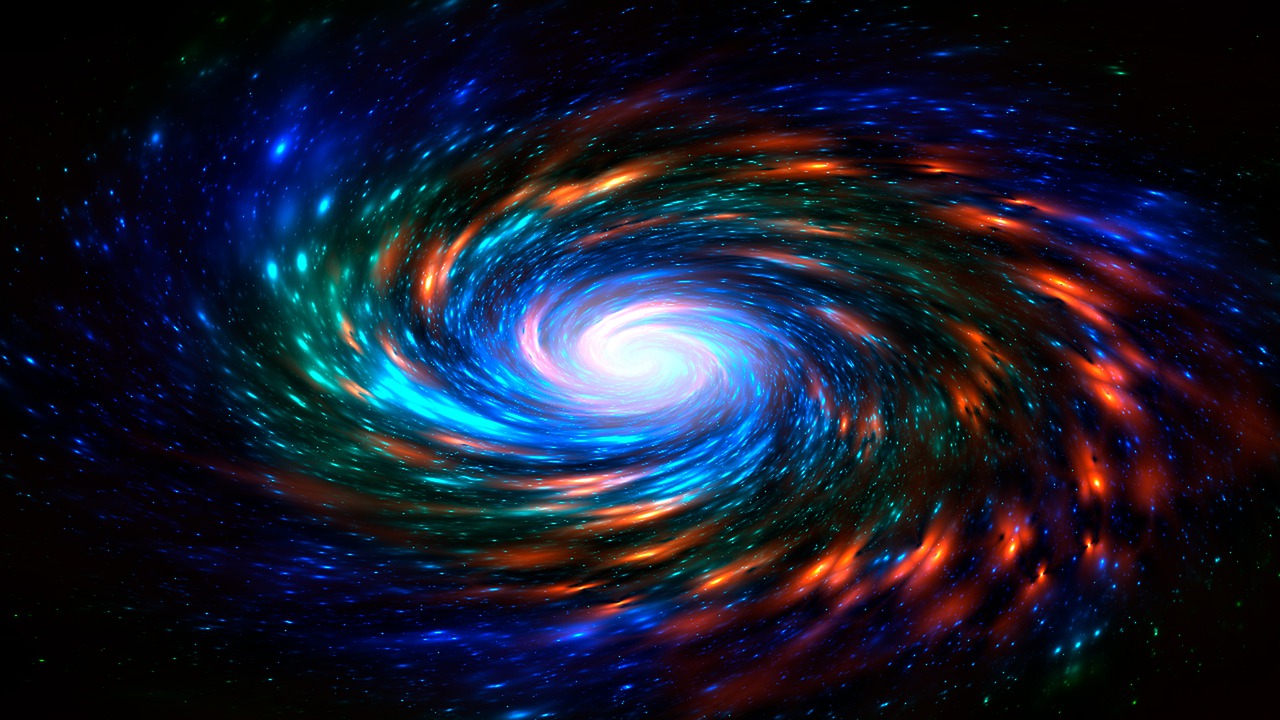 “There is a realm the laws of physics prevent us from accessing.” — Ryan Mandelbaum

Previously in this series: On Consciousness Part VII: Entering Unitarity

We are discussing the phenomenon of unitarity, a core feature of quantum physics. Last week we noted that, in the mid-1970s, Stephen Hawking argued that unitarity was violated by black holes – information was permanently destroyed – and therefore the idea of unitarity had to be abandoned.

We also learned that, in the early 1990s, Don Page, a former student of Hawking’s, theorized that Hawking was wrong because he ignored the property of entanglement. Page argued that entanglement entropy followed a curve (now known as the Page curve) that proceeded from zero entropy – no information – early in a black hole’s life to zero entropy at the end of the black hole’s life.

However, in-between these extremes entanglement entropy decreased and information was, in fact, preserved. The entire history of the black hole and everything inside it could be reconstructed.

The trouble was that Page’s theory was just that. Neither he nor anyone else knew how to actually calculate an entanglement entropy curve. But three decades later physicists came up with a way to make the calculation, focusing on the idea of a “quantum extremal surface.”

Hawking had also made his calculations using a quantum extremal surface, but he had used the wrong surface. The right surface is always the one with the smallest quantum-corrected area (don’t ask – it’s a sum of area and entropy in the context of the violent curving of spacetime inside a black hole).

Before you start sputtering about the impossibility of superluminal speeds, recall that that speed limit only applies locally. Light traveling outside the wormhole still has to take the long road.

A simple way to visualize a wormhole is to image two points on a vast football turf one billion light years apart. To travel from Point A to Point B would take a beam of light one billion years. But if we fold the turf in half, Point A and Point B would be adjacent to each other and we could, using the “wormhole” we’ve just created, simply walk from Point A to Point B in a few seconds. And the same phenomenon – in a way, this is even more bizarre, though not so germane to our point – can happen with points in time.

Wormholes are important for our purposes here because it seems to be via wormholes that information passes from inside the black hole to the Hawking radiation outside the event horizon. The idea is that the entanglement entropy of a wormhole decreases while the entanglement entropy of the Hawking radiation continues to increase. Eventually, the wormhole dominates, allowing information to escape the black hole.

The importance of these developments is that unitarity has been restored to its proper place at the center of quantum physics – information is always and everywhere preserved. And that information includes everything that has happened to us during our lifetimes – all our interactions, which is to say, our consciousness.

In fact, at least to this observer, it seems that entanglement entropy and wormholes may be different manifestations of the same underlying phenomenon. Hence, solving the problems associated with the information encoded in Hawking radiation might lead physicists to uncover a unified field theory, reconciling relativity theory with quantum mechanics. An approach based on entropic gravity looks especially interesting.

But back to our black hole. As George Musser wrote recently in Quanta, “Information…does escape a black hole. If you jump into one you will not be gone for good. Particle by particle, the information needed to reconstitute your body will reemerge.”

So let’s imagine that Your Humble Blogger, as usual not watching what he’s doing, tumbles into a black hole. No one sees this happen, but it’s clear that YHB has disappeared. It’s always possible, of course, that YHB has run off to Tahiti with that hot redhead he was seen lunching with last week, but nobody really knows.

But then a physicist observing the Hawking radiation leaking from the black hole calculates the Page curve, decodes the Hawking radiation, and – voila! – he reconstitutes YHB particle-by-particle, atom-by-atom, molecule-by-molecule, cell-by-cell. The mystery of YHB’s whereabouts has been solved and he has been brought back to life, resurrected almost as if he were a holy person. (The whereabouts of the redhead, however, remain obscure.)

If information is preserved in the extreme circumstances of black holes, we can be certain it is preserved in more normal circumstances – say, when we die not by falling into a black hole. And, sure enough, if we had “extremely sophisticated technology and all the time in the world” (quoting physicist Netta Englehardt), it would be child’s play to recreate the entire life history of Your Humble Blogger or anyone else.

It took Jesus only three days to arise from the dead. It will take a bit longer for the rest of us, but quantum physics has shown us that we are, one and all, in a quantum sense, immortal.

Next up: On Agency