A Positive Take (You Heard that Right) on Afghanistan, Part II
by Greg Curtis
2021 Fall 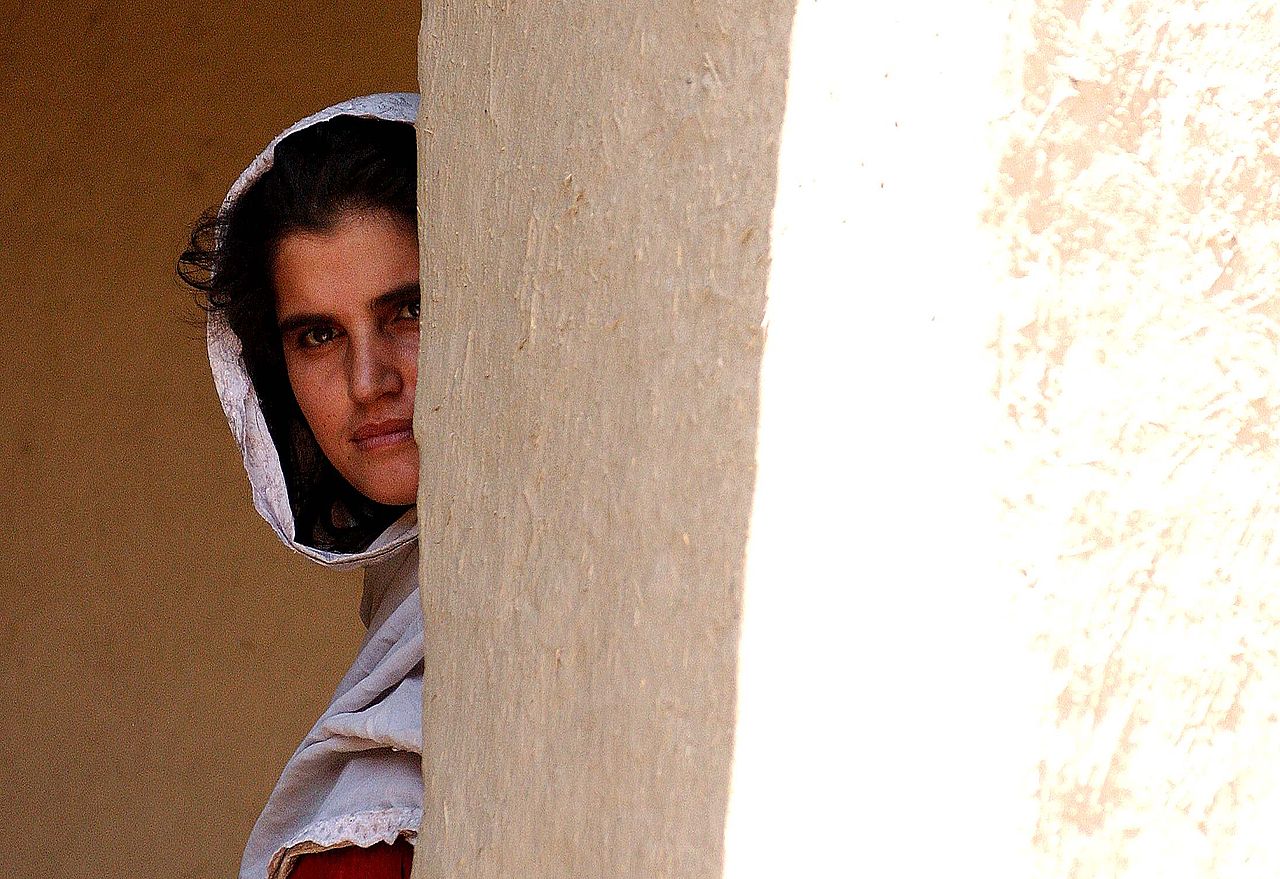 It’s difficult to remain an atoll of sanity in a typhoon of madness.

Previously in this series: “A Positive Take (You Heard That Right) on Afghanistan, Part I”

For two decades – from the 1970s to the 1990s – Afghanistan was constantly at war, either with outside states (the USSR) or with itself via civil wars and military conflicts among the bickering warlords.

When the Taliban finally restored order in 1996 most Afghanis were relieved. Since the beginning of time, human societies have always chosen bad governments over chaos. However constrained Afghani lives were likely to be under the Taliban, those lives had been far more constrained by 20 years of constant violence, upheaval, and rampant crime.

But there was another reason the Taliban were, if not exactly welcomed, at least tolerated, and it is one that people in the West forget at our peril: however austere the Taliban version of Islam might be, that version is closer to the conservative Islamic and tribal customs of the Afghanis than is Western liberalism. This is especially true of the Pashtun social and cultural norms known as Pashtunwali – and Pashtuns are by far the largest ethnic group in Afghanistan.

A bit of background. The Taliban (the word means “students”) were organized by Mullah Omar in the early 1990s, beginning with no more than 50 mujahideen recruited from madrassas (Islamic seminaries) in Pakistan. The Taliban fought alongside the Afghan mujahideen against the Soviet invaders with the support of the U.S. and Pakistani intelligence services, gradually replacing the power of the mujahideen.

When the Taliban created the Islamic Emirate of Afghanistan in 1996 they might have been expected to rule the country for many years. But the group was insular and fell prey to Osama Bin Laden’s delusional views. Bin Laden believed that, following Al Qaeda’s attack on the U.S. on 9/11, Muslims across the globe would rise up and drive the infidels out of the Middle East for good.

Nothing of the sort happened, of course. Instead, within two months after the 9/11 attacks, America and its allies invaded Afghanistan and defeated the Taliban almost overnight – within two months the Taliban had fled to Pakistan. American losses were preposterously low: seven killed between October and the Taliban surrender. The Taliban government had lasted a mere five years.

The quick victory left heads spinning – especially those of the Taliban – but following the inevitable victory lap the Americans looked around and said, “Uh, oh – now what?”

The only alternatives were to go or stay, and both options seemed to court disaster. If the American troops left, the Taliban would simply return – and, presumably, resume harboring terrorists. If the Americans stayed they would have to govern a desperately poor foreign country about which they knew almost nothing. True, a majority of Afghanis, sick to death of the Taliban, had welcomed the American invasion. But an overwhelming majority also wanted no part of being colonized by a foreign power – especially one composed of “morally decadent idolators.”

Faced with this dilemma, the American government and military turned to the Vietnam War playbook and there was the answer: the Americans would stay in Afghanistan and simply lie to the American people about how badly the occupation was going. Eventually, of course, the American people would wise up and the U.S. would have to turn tail and run, abandoning its Afghani allies exactly as we had abandoned our Vietnamese allies, but that would take years.

And, in the event, it took 20 years. But then, as expected, when the Americans left, the Taliban promptly returned. U.S. military intelligence believed the Taliban could re-conquer Afghanistan “within two to three years.” In fact, it took only a few weeks, reconfirming just how clueless the U.S. command was.

This “background” sounds suspiciously like the traditional criticisms of the War in Afghanistan, but that’s because we haven’t yet turned to our analysis of the adventure as a war of detainder.

To begin that analysis, let’s take a look at Afghanistan before the Taliban victory in 1996. As noted above, the country had been in utter chaos for two decades. But even in the midst of that disorder, Afghanistan had gradually been modernizing. The strict Wahhabi version of Islam espoused by the Taliban was almost unknown in the country, and while it’s true that the majority of Afghanis lived in small towns and rural areas that were extremely conservative, that was more a cultural matter than a religious one.

Here are a few statistics focused on women:

Afghani women had had the right to vote since the 1920s.

From the 1960s on, the Afghani constitution had provided for equality between men and women.

By the later 1970s, women held 15 percent of the seats in the country’s highest legislative assembly.

By the early 1990s, just before the Taliban takeover, women comprised 70 percent of the country’s teachers, 50 percent of government workers, half of all university students, and, in Kabul, 40 percent of doctors.

Although the burqa (the head-to-toe body covering) was worn by many conservative Afghan women, especially in rural areas, they did so by choice, as a matter of personal religious preference, not by mandate.

These statistics compared not unfavorably with the progress women had made in North America and Western Europe, and they were far better than the statistics on women’s progress in Latin America, Africa, China, or most of the rest of the Middle East.

In 1996, as we know, women’s progress in Afghanistan came to a screeching halt and began to move backwards as the Taliban consolidated power. The Taliban’s fundamentalist views required strict segregation of the genders and special rules to protect women from the attentions of men – wearing the burqa, remaining home unless escorted by a male relative, and so on.

Afghani men, though not as constrained, were also subjected to strict rules about how they dressed, the length and nature of their beards, and how and when to worship. Men were never allowed to speak to or approach a woman unless they had been introduced by the woman’s male relative. And no one of either gender could dance, sing (except taranas, the a cappella chants favored by the Taliban), display pictures of people or animals, play music, or engage in almost any form of pleasure that is taken for granted in the West.

Bad as all this was, it only lasted five years and was followed by 20 years of astonishing openness and relative tranquility imposed by the U.S. and its allies. We’ll look into that next week.

Next up: A Positive Take (You Heard that Right) on Afghanistan, Part III

The Art of Peace

An Idea Whose Time Has Come

The Unknown History of Vietnam

Democracy, Populism, and the Tyranny of the Experts, Part XI

The Trouble with China

What Will Millennials Tell Their Grandchildren?

The Argument for Containing China