↓ Skip to Main Content
Search
Home › Article › Is It All Predictable? 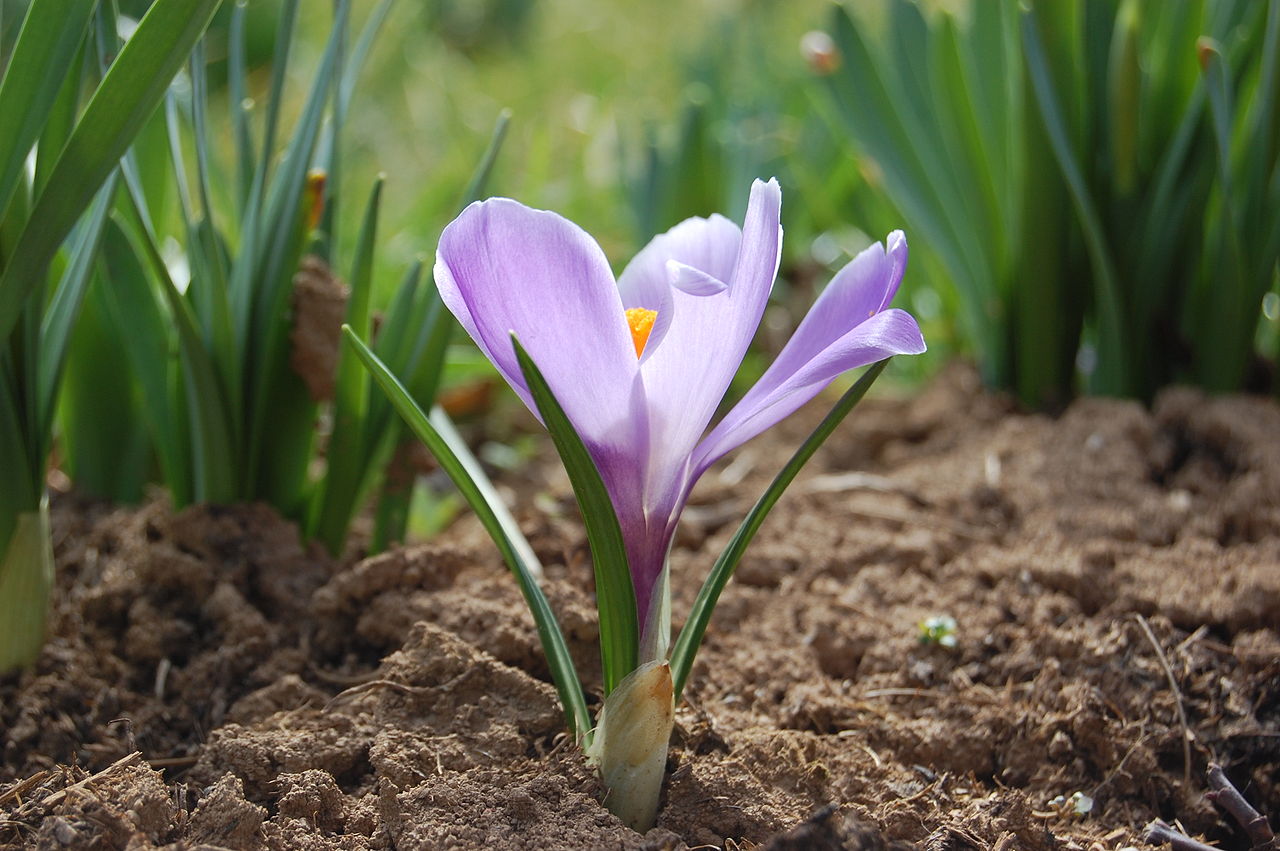 “Pretend that you have free will. It’s essential that you behave as if your decisions matter, even though you know they don’t.” — Ted Chiang

Does free will exist?

One day Your Humble Blogger arrives at his office and the following exchange ensues:

Colleague: Ha! You don’t have free will, not at all! You’re nothing but a cog in a big machine!

Colleague: Exhibit A: you’ve taken exactly the same route to work every day for 14 years!

Okay, YHB is not, perhaps, a master of witty repartee. But I resolved to prove that I did in fact possess free will and the very next morning I took a different route to work. Naturally, it took twice as long and I missed an important meeting, but so what? I’d just demonstrated conclusively that I have free will.

Or did I? Actually, I was prompted to take a new route by the interaction I’d had with my colleague – I didn’t think it up myself. Except for that conversation I’d probably have continued to take the same route for another 14 years.

Ah, you are thinking, so what? Taking the same route to work is a trivial example because it makes sense not to waste a lot of brain power on something so simple – you find a good route and you stick with it, end of discussion.

Okay, let’s move from the trivial to the sublime. Probably the highest level at which the human mind can operate is when it is creating something entirely new in the human experience. This is why we so celebrate our great artists, writers, composers, and scientists. While most of us mindlessly busy ourselves doing routine things, a few people are creating something wholly new – a painting, a concerto, a novel, a scientific breakthrough.

Or a poem, just to bring the conversation back to Your Humble Blogger. One morning a few years ago I woke up to learn that terrorist bombs had been detonated in Brussels, Belgium, killing 32 and injuring 340.

Later, as I was leaving for work, that terrible event wasn’t specifically on my mind but it was surely somewhere in the back of it, as the bombing had colored my entire morning. Then, as I backed my car out of the driveway into the little dead-end street where I live, I saw, to my delight, the first flower of spring – a lovely purple crocus that had poked its little head up beside a rock.

After that I remember nothing at all until, 20 minutes later, I found myself at my desk in my office, staring at my computer screen and wondering how I’d gotten there. I had no memory of driving to work, no memory of stopping (I hope) at red lights and stop signs, no memory of parking my car. (That evening, when it was time to go home, I had to spend 25 minutes looking for my car, which was parked on a side street I’d never parked on before.)

The reason for this odd experience was what is called “flow.” This is how psychologist Mihály Csíkszentmihályi, who first observed the phenomenon, described it:

“The ego falls away. Time flies. Every action, movement, and thought follows inevitably from the previous one…. Your whole being is involved, and you’re using your skills to the utmost.”

In other words, that morning, when I’d encountered both a terrorist bombing and the first flower of spring, my brain began assembling a poem, and the effort of that activity took so much of my meager brainpower that I had no time for, no consciousness of, anything else, until the poem was complete.

It’s a short poem, so here is how it looked when it was published a few weeks later:

March
but the sun on my face is warm.
Beside a rock
a lone crocus
rubs the dirt from its eyes.
A bomb has gone off.
After the thunder
tiny pieces of flesh
scatter in the wind
like petals from the tulip tree.

Okay, it’s not going to make anyone forget Yeats, but it is a poem and it did take up the entire mental capacity of Your Humble Blogger for 20 minutes. If that wasn’t an exercise in free will I’ll eat a crocus!

Or will I? Just for the fun of it I’m going to argue as follows. First, as we’ve seen, human consciousness is nothing more than the sum total of our interactions with the cosmos. Second, if we had enough information about the previous interactions of Your Humble Blogger – and enough computing power – we could easily predict that I would write that poem and exactly which words and phrases I would use. Ergo, free will, as it is usually understood, doesn’t exist.

Let’s start with the first, easy question: How likely was it that anyone would write a poem about the bombing in Brussels? The answer is “100%.” Dramatic events, good or bad, are grist for the poetical mind and I’m guessing that dozens or even hundreds of poems were written about the bombing – most of them, of course, in Belgium.

Ironically, the Brussels-based Hellenic Circle had planned to celebrate World Day of Poetry on the afternoon of the terrorist bombings but had to cancel the event because of the attacks. And, yes, most of the poems written about the bombings are execrable (Google, especially, Dorothy Oger’s poem, “I shall stand for love” if you don’t believe me), but that’s not the point.

What about poems contrasting the bombings with a flower? 100%. After all, the bombings happened in March so, at least in the Northern Hemisphere, lots of people heard about the bombs and saw their first spring flower on the same day. And in fact at least two such poems were actually published, mine and one by an Iraqi poet (living in Finland) named Ahmed Zaidan – his is called “A Flower in Brussels.”

Next week we’ll see if we could have predicted even more about my simple poem.

Next up: On Consciousness, Part VI