↓ Skip to Main Content
Search
Home › Article › Is Our Consciousness So Special? 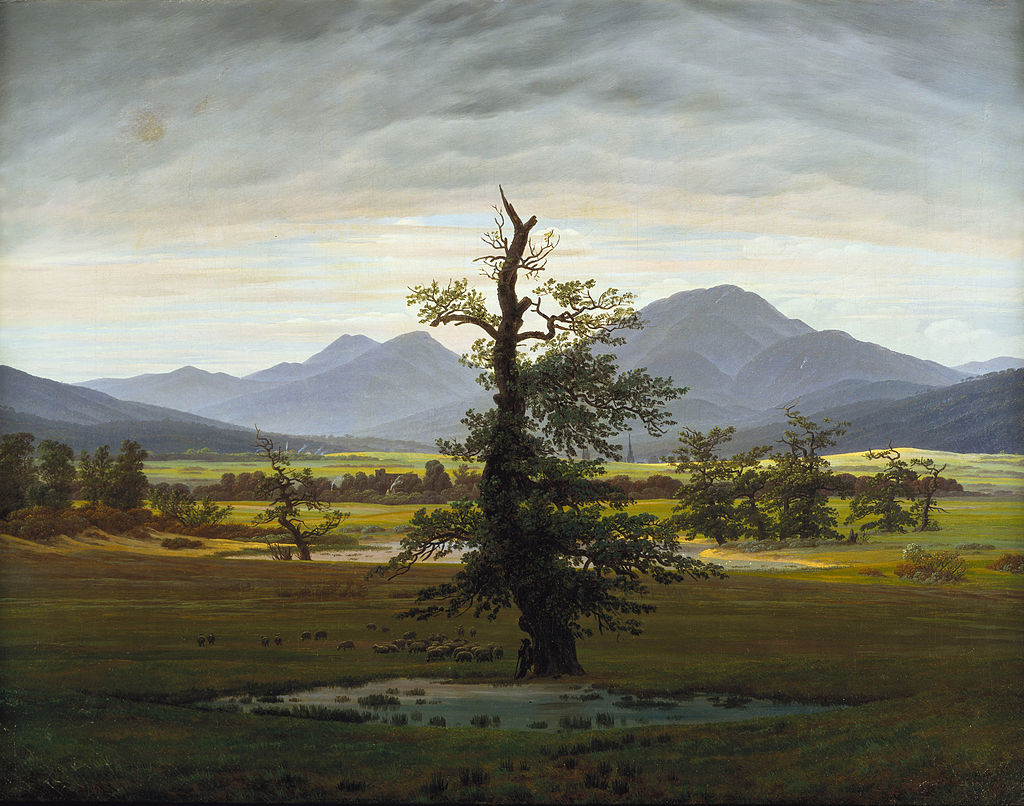 “If all phenomena are determined by physical laws … then life itself becomes little more than a string of kinetic experiences.”  –Walter Pater

Previously in this series: On Consciousness Part III: What Do We Know About Time?

“Je suis, donc je pense.” — What Descartes should have said

Subatomic particles can’t be seen or measured or detected in any way until they interact with something else. An electron “springs into life” only when something causes it to leap from one orbit to another, emitting light.

At the macro level where we humans live it’s possible to make the same claim: macro objects, including us, don’t exist unless and until – and insofar as – we interact with something or someone else.

As I was thinking about this particular essay I was trying to imagine a macro object that exists but doesn’t interact with anything, something so remote and off-the-grid that it exists, if at all, only in splendid isolation. While I was pondering this dilemma, one of my sons announced that he and his friends were heading to Colorado to climb a couple of 14,000-foot mountains.

Okay, I thought, let’s imagine a small rock lodged somewhere near the summit of Mt. Sherman, a rock that was buried for millions of years but which erosion has recently (say, 50,000 years ago) uncovered. But that turned out to be a bad example. That lonesome rock interacts with the wind that blows across it, with the sun that beats down on it, the rain that washes it clean, the lizard that just sat on it.

Then my son stubs his toe on the rock and, annoyed, picks it up and throws it off the mountain. A pretty exciting day in the life of our lonely rock that supposedly doesn’t interact with anything!

Beyond rocks, interactions are especially crucial to human beings. In some Third World countries there used to be large institutional “orphanages” (most of the so-called “orphans” actually had at least one parent who was, however, uninterested) where babies were warehoused. Those orphanages were eerily silent places because the babies quickly learned that no matter how long or hard they cried, no one would respond.

But stunted intelligence was the least of the problems for those babies. No matter what happened to them as they grew into children and adults (some were eventually adopted by loving, mainly American, families), nothing could make up for the arid environment in which they had spent their babyhood. Many babies (as many as one-third in one study) actually died from lack of caring attention. Of those who survived, half would be mentally ill.

Note that the lack of interaction also sometimes happens at the other end of life, with old people who are “warehoused” in nursing homes. Their families don’t visit them, the staff doesn’t care about them. They decline quickly into senility and death.

A being that never interacts with other humans and with the rest of the world never becomes a human being at all. We are those interactions, just as our fugitive electron exists only when an interaction with something else causes it to spring into life.

It is thus possible to argue that “consciousness” is nothing more (nor less) than the sum of our interactions with other objects in the universe, including other human beings and including our own “memories” of those interactions. Some of these interactions operate at the genetic level and some at the macro level, but they are all interactions.

Note that one important implication of this idea is that there is nothing special about human consciousness. We imagine that consciousness is something only human beings have, that it is the core of what makes us human and what separates us from other animals and from inanimate objects.

Consciousness is viewed and discussed by philosophers and scientists as a spectacular, almost holy, mystery, essentially impossible to understand. We are sentient – that is, we are aware of ourselves and the world around us – and we are aware that we are aware. What magical thing is this?

But we’ve already learned that everything in the universe, viewed at quantum scale, exists only when it interacts with something else, and that includes human beings. We are “conscious” because we have interacted with other people and things and continue to interact with them.

But this is true of everything, not just us. If we humans have consciousness it’s because we’ve experienced and continue to experience interactions. The very same is true of dogs and butterflies and mountains and quasars and rocks and neutrinos.

Descartes, and most other Western philosophers, believe that they think, and therefore they exist: “cogito ergo sum,” “je pence, donc je suis.” Perhaps they think this way because they think they can think better than anybody else.

In fact, though, it’s quite the opposite. We “are,” that is, we experience interactions, and therefore we think: “sum, ergo cogito,” “je suis, donc je pense.” We are no different from rocks or electrons. Either everything in existence is conscious or nothing is.

Zuangzi, a 4th century BC Chinese philosopher, believed that the highest object of human life was to eliminate consciousness and become an unconscious vehicle of a higher kind of existence. He once said, “I do not know whether I was then a man dreaming I was a butterfly, or whether I am now a butterfly dreaming I am a man.” Either butterflies and humans are both conscious, or neither is conscious.

Next week we’ll begin to ponder some of the implications of this quantum understanding of consciousness.

Next up: On Consciousness, Part V