↓ Skip to Main Content
Search
Home › Article › What Do We Know About Time? 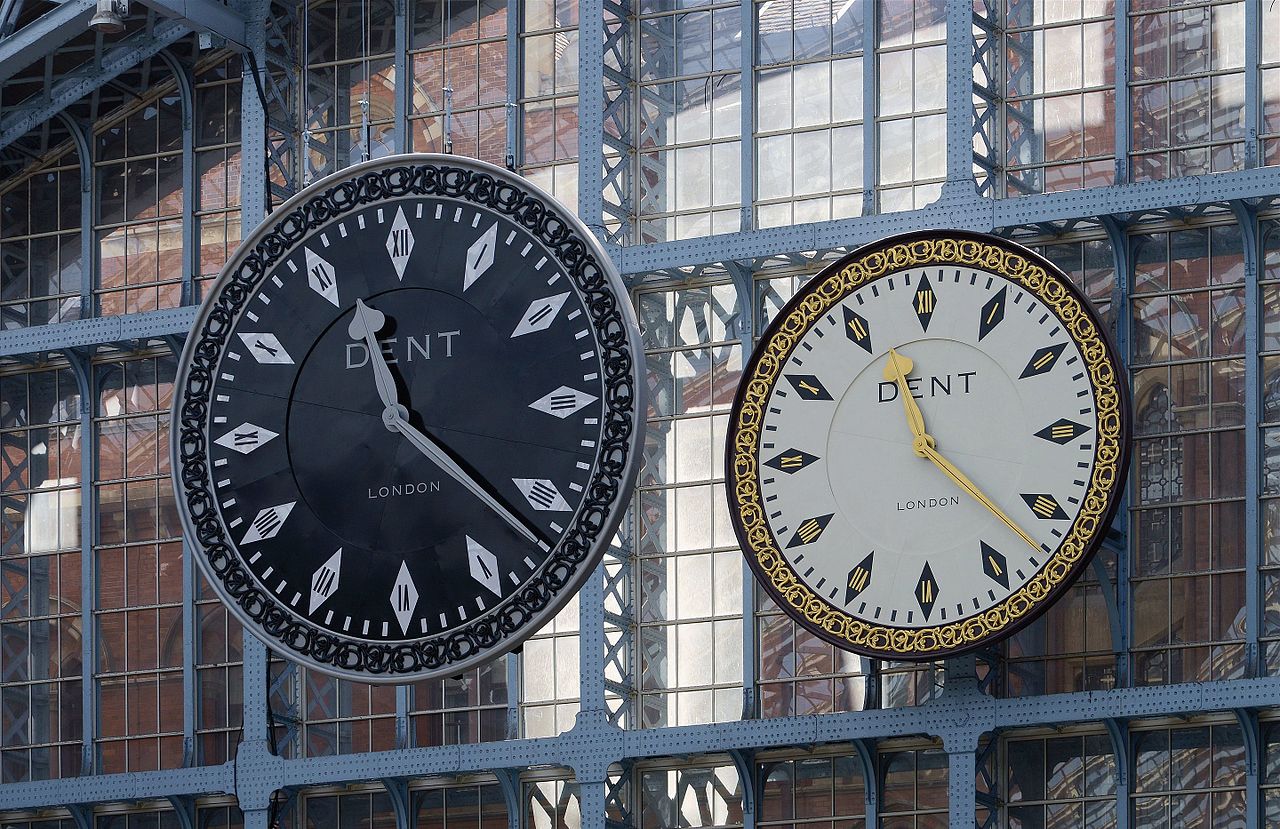 “There is no coming into being nor passing away, there is neither genesis nor decay; the elements out of which everything is composed assemble or disassemble while themselves remaining unchanged.”  Parmenides, c. 475 BC”

“Time does not flow … it just is.” Leofranc Holford-Strevens, The History of Time”

Previously in this series: On Consciousness Part II: How Little We Know

Let’s talk about time. The flow of time is an incredibly strong sense we all have, and yet, according to quantum theory: The passage of time is an illusion.

Our experience of time is powerful. Once we were young and strong, now we are old and feeble. The beautiful sidewalk we put in 40 years ago is now cracked and buckled. The towering elm that soared over our house four decades ago is now withered and dying.

But however compelling our sense of time may be, it seems likely to be an illusion, a sensory error that results from our inability to understand what is actually going on in the universe.

When a close friend died, Einstein wrote a letter to the family saying that the fact his friend had died before Einstein, rather than the other way around (Einstein would die a month later), was a matter of no consequence. This was because “The distinction between the past, present and future is only a stubbornly persistent illusion.”

Meanwhile, clocks on GPS satellites actually run slightly faster than clocks on the ground. The satellites are moving very fast (slowing time down) but they are also very far from the ground, so gravity (as Einstein predicted) doesn’t slow time down as much as it does for items on earth. The net result is that time passes slightly faster on GPS satellites, and if we didn’t account for this difference our GPS systems would be off by seven miles a day.

But that’s not all that is wrong with our sense that time flows toward the future. In the first place, Einstein’s theory of relativity describes “time” as nothing more than one of the four dimensions of the universe (the others being length, width, and height). We know that our physical location in the universe – what we think of as “here” – is merely relative. Observers located elsewhere in the universe see us not “here” but “there” – a completely different place.

And the same is true of time. What we think of as “now” is simply relative. To an observer elsewhere in the universe our “now” might be “back then” or even “not yet.” The forward arrow of time, as Richard Feynman has pointed out, is merely one path which is more probable than the many other directions time could have taken, but not at all the exclusive direction.

Time, as we experience it, may be no more (nor, I suppose, no less) than a function of thermodynamics – albeit understood at a quantum scale. The deterioration of our sidewalk and the slow death of our elm tree assure us that time is passing. In fact, what is happening is not that time is passing but that entropy is increasing. We experience the increase in entropy as time proceeding from past to present to future, but that is just an illusion, just as our sense of place is an illusion.

In classical physics the second law of thermodynamics (which we will all remember from that high school physics class we got a C- in) requires that entropy – the state of disorder – can never decrease, but only increase.

In other words, everything, including sidewalks and elm trees and us, proceeds from a state of more order (low entropy) to a state of less order (high entropy) until thermodynamic equilibrium is reached and entropy is at its highest. As a result, heat (low entropy) is always conducted to cold (high entropy). The second law is, in classical physics, an iron law that prevails at all times and in all places.

But when we leave classical physics behind and move to the quantum world – that is, the real world – things change. The laws of thermodynamics are no longer iron laws, but only suggestions – statements of probability.

We know that “heat” is a function of the speed of the molecules in an object. Because molecules in a hot object are moving very fast, the chance that they will collide with the dawdling molecules in a cold object is very high, rather than the other way around. But that’s just a probability, like most everything else in the quantum world.

It’s statistically possible, though unlikely (cf., Feynman, above), that the slower-moving molecules could prevail. And given the vastness of the universe and the incalculable number of molecular collisions happening every instant over the course of billions of years, it has to be the case that there are many, many instances across the universe of time moving backwards or sideways or in one of the many other directions time can take, rather than forward.

We don’t experience these other directions of time because we exist at a huge macro level, far removed from the micro level at which reality operates. The extreme scarcity of examples of time moving in any direction except forward suggests the possibility that non-forward examples are simply subsumed by the forward examples that predominate at our macro scale, even though they may be common at quantum scale.

Next up: On Consciousness, Part IV