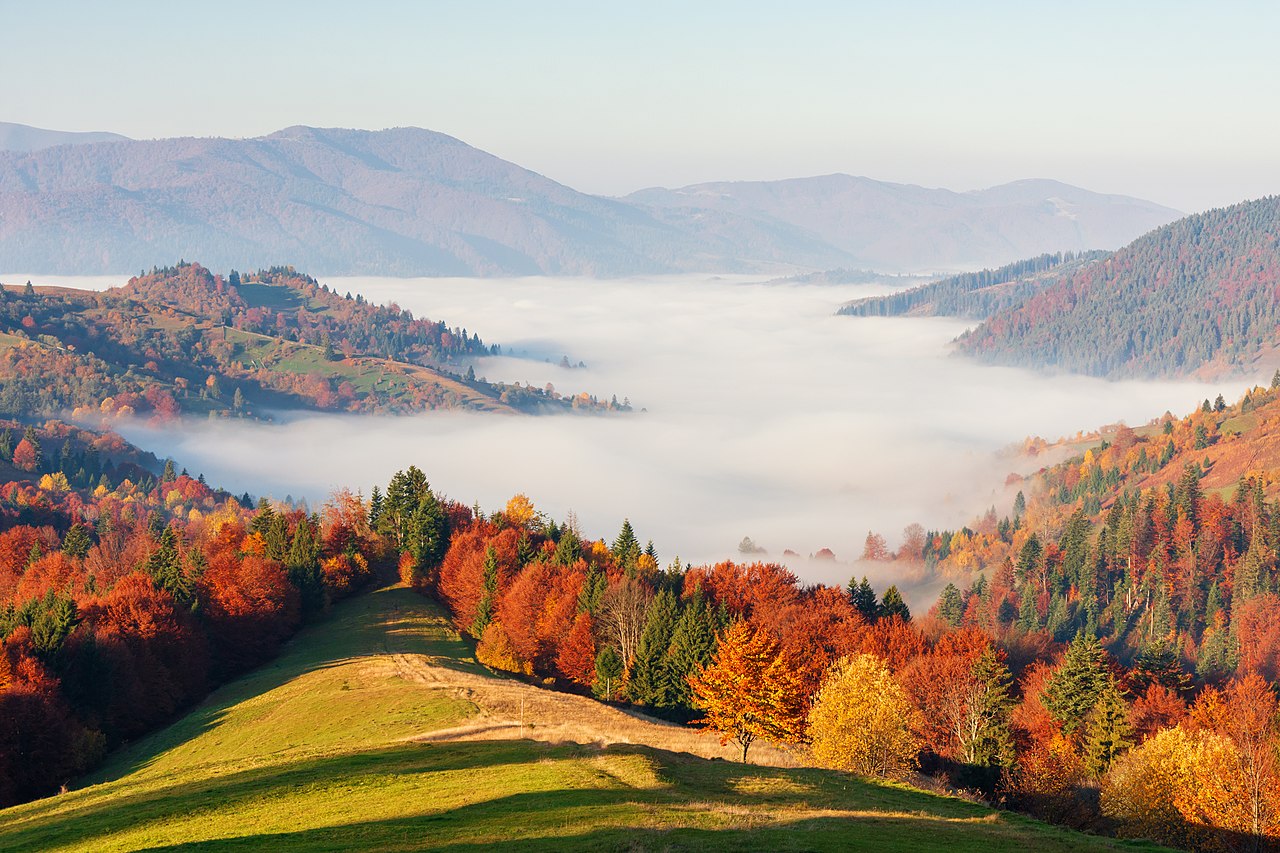 “Death may be the greatest of all human blessings.” — Socrates

Previously in this series: On Consciousness Part V: Is It All Predictable?

“I’m not afraid of death, I just don’t want to be there when it happens. –Woody Allen

Short and sweet, but hardly relevant to our inquiry. The UDDA is designed to guide – and protect – police officers, physicians, EMTs and so on, that is, the folks who are looking down at our rapidly cooling bodies.

But what interests us is how we experience death – what does it feel like? Most people would probably say that death is the irreversible cessation of consciousness. People can be reversibly unconscious – during deep sleep or a coma, for example. But if consciousness ceases completely and can’t be retrieved, we are dead, regardless of what is happening with our bodies or brains.

But let’s recall that, according to the argument in this blog, human consciousness is simply the sum of our interactions with the cosmos, and in that we are no different from frogs or neutrinos. Thus, death isn’t the cessation of consciousness so much as it is the (instant) transition from one consciousness to another.

But our immortality is even more profound than that. Let’s consider the phenomenon of unitarity, another weird idea that is nonetheless a bedrock principle of quantum mechanics.

Unitarity states that, analogous to the law of conservation of energy, information can neither be lost nor destroyed, but is always preserved. At least theoretically, we could work our way backward in time and recreate the entire life history of (for example) an electron. Every event in the life of that particle – its colors, spins, orbit leaps, collisions with other particles – could be reconstructed.

Unitarity has led an exciting life in quantum physics since the mid-1970s, when Stephen Hawking discovered “Hawking radiation” leaking from black holes. He announced that the radiation was random and contained no information. This suggested that everything, including information, that entered a black hole was lost forever, and that unitarity had therefore been violated. (This is known in physics as the “black hole information paradox.”)

But recently physicists discovered Hawking was wrong. The first step in challenging Hawking was taken, ironically, by Don Page. Page had become close to Hawking at the California Institute of Technology in the 1970s, and he followed Hawking back to Cambridge, where Page became Hawking’s live-in graduate student assistant. At CalTech it was Page’s calculations that first led Hawking to realize that black holes emit radiation.

Page pointed out that Hawking had overlooked something, namely, quantum entanglement (see Part 2 of this series). Through entanglement, Page argued, Hawking radiation contained a link back to the origin of the radiation – the donkey or the star. True enough, Page declared, if you simply look at the radiation or the black hole you get no information. But if you look at them both simultaneously, you find the supposedly lost information.

This was pretty impressive theorizing by Page, but actually calculating the entanglement entropy of a black hole was a huge challenge, and that challenge wasn’t surmounted until very recently – three decades after Page pointed the way.

Next week we’ll take a look at where unitarity stands today and what its implications might be for what we call “death.”

Next up: On Consciousness, Part VIII