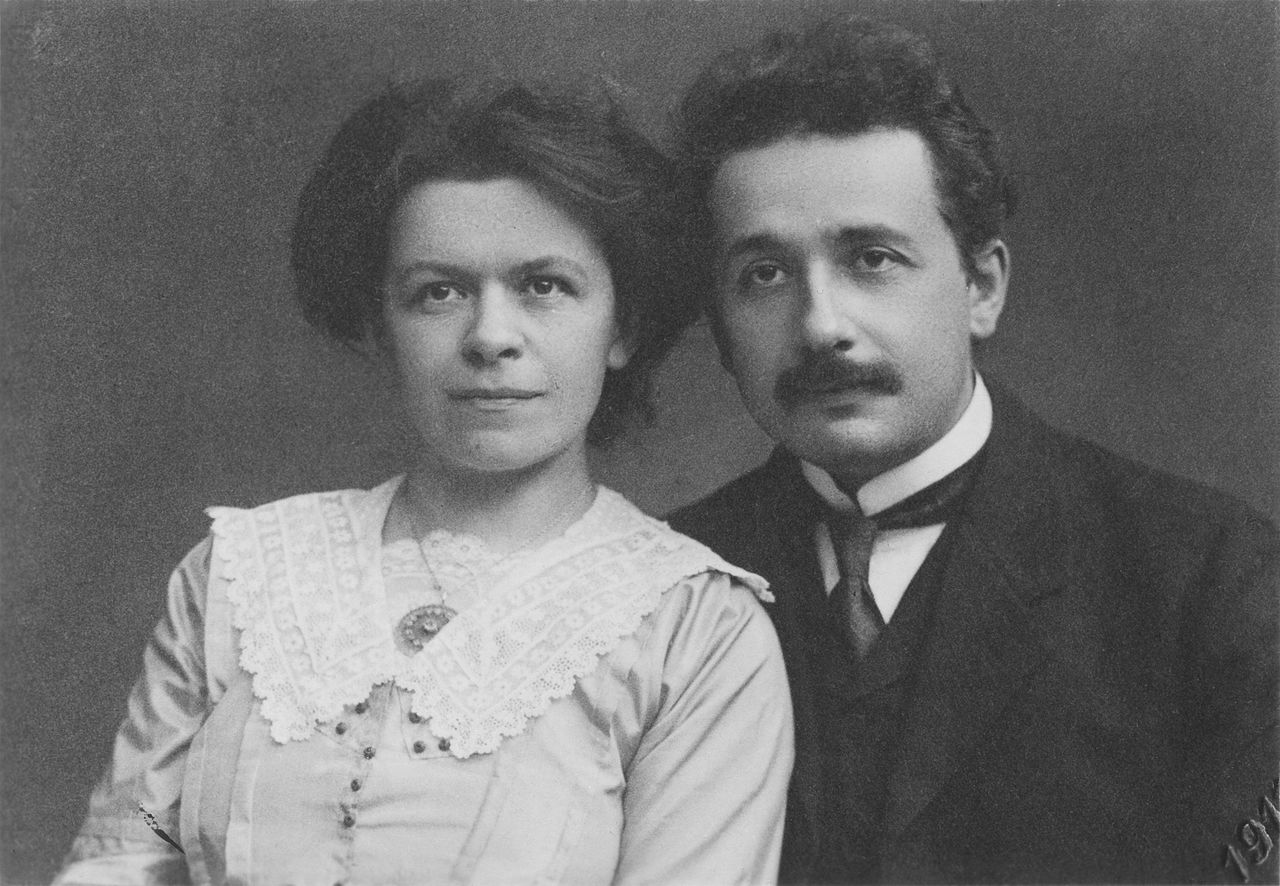 “God does not play dice with the universe.” Albert Einstein

“If you are not profoundly shocked by quantum physics you have not understood it.” Neils Bohr

Across the long intellectual history of the human race, reaching back at least to the pre-Socratic philosophers (beginning, apparently with Thales of Miletus), there have been a handful of occasions when our species was stunned to learn that everything we thought to be true was, in fact, false.

To wit: we learned, thanks to Pythagoras, that the earth is not flat, but round; we learned, thanks to Copernicus, that the sun, moon, and stars do not revolve around the earth but the other way around; we learned from Newton that things fall to the ground (and that we don’t float off into the sky) because of gravity; we learned from Darwin, to our astonishment and annoyance, that humans evolved from lower life forms and that we are, therefore, directly related to butterflies and gnats; and so on.

But nothing prepared us for the astonishing and utterly unsettling discoveries of the first few decades of the twentieth century. To set the stage for our inquiry into the nature of human consciousness, let’s begin with the Great Man himself, Albert Einstein.

Actually, the Great “Man” was barely more than a post-adolescent boy when, in 1905 (his annus mirabilis), he published four papers that changed the world. At this point in his life Einstein wasn’t associated with a famous university, but was in fact an employee of the Zurich patent office, examining the patentability of, for example, gravel sorters.

Einstein’s first paper had to do with the photoelectric effect and it won the Nobel Prize in Physics. The second paper discussed Brownian motion (the random motion of particles suspended in a liquid or gas), demonstrating convincingly that atoms and molecules exist.

The third paper introduced the theory of special relativity – that is, the relationship between space and time – and the fourth paper, probably the most famous, described the equivalence of mass and energy and contained the iconic formula, E=mc2, which led directly to the atomic bomb and atomic energy.

But the young Einstein was just getting warmed up. In 1915 he published his general theory of relativity, modifying Newton’s concept of gravity, which everyone had assumed to be inviolate, and suggesting that gravitational effects in fact resulted from the warping of spacetime.

Often called “the most beautiful of all physical theories,” the general theory predicted, correctly, the existence of black holes, the bending of light by gravity, the existence of gravitational waves, a consistently expanding universe, and many other strange phenomena.

Prior to Einstein’s paper scientists believed light traveled like a wave, rather like a wave in the ocean. But, as Einstein put it in his paper, “On a Heuristic Point of View Concerning the Production and Transformation of Light:”

“In fact, it seems to me that … phenomena involving the emission or conversion of light can be better understood on the assumption that the energy of light is distributed discontinuously in space…When a light ray starting from a point is propagated, the energy is not continuously distributed over an ever increasing volume [i.e., like a wave], but it consists of a finite number of energy quanta.” (Emphasis supplied; these “quanta” were eventually named photons.)

Einstein’s huge theoretical leap – the quote just reproduced has been called the most revolutionary sentence written by a physicist in the 20th century – was at first almost universally rejected. Physicists as prominent as Max Planck and Robert Millikan dismissed Einstein’s paper as “reckless,” claiming that it “flies in the face of thoroughly established facts.”

Bizarrely, even the Royal Swedish Academy of Sciences, which awarded Einstein the Nobel Prize, rejected the idea of the quantization of light. (The Academy also rejected the theory of relativity.)

But despite doubts about light as quanta, a small group of physicists centered around Niels Bohr and Walter Heisenberg in Copenhagen began slowly to apply quantum ideas not just to energy but also to matter – i.e., to everything in existence.

As we now know, the universe is made up of tiny particles, or quanta. Molecules, atoms, and the wide range of subatomic particles (e.g., electrons, quarks, photons, gluons, neutrinos, the Higgs boson) are the building blocks of everything, including us.

And yet the world described by quantum theory is a very, very strange place, so fantastical that Einstein himself, the Father of Quantum Theory, refused to believe many of its more outlandish predictions. Hence the quote that launched this essay.

But with quantum mechanics, the more outlandish the claims the more central they are to the theory. Consider the only completely unique equation quantum theory has contributed to classical physics, which I’ve simplified for the lay reader (to say nothing of the lay writer):

Suppose that P = 5 and V = 3. Any eighth grader could convert the quantum equation to:

The h with a stroke across it (ћ) is Planck’s constant (h) multiplied by 2π and is pronounced “H bar.” Which is why I simplified it.

As with so many aspects of quantum theory, this result seems utterly nonsensical. But that’s only because the human mind can’t make sense of the quantum world – our brains, themselves made up of quantum particles – are too feeble to understand what we know, experimentally, to be true.

In case you are interested, the “solution” to the preposterous quantum formula reproduced above is that P (Position) and V (Velocity) aren’t numbers but tables of numbers. And now that we’ve clarified that….

Next week we’ll look at a few more of the wild-and-crazy implications of quantum theory, keeping in mind that, so far, every claim made by the theory has, without exception, been proven to be correct. (In a few cases, the jury is still out.)

Next up: On Consciousness, Part 2

The Trouble With Rousseau

The Merciful End of My Blogcast

How Was I Supposed to Know?

What’s the Best Financial Advice You Ever Received?

What a Year. What Now? Part III

An Evening with the Hopi Tribal Council