A Positive Take (You Heard that Right) on Afghanistan, Part IV
by Greg Curtis
2021 Fall 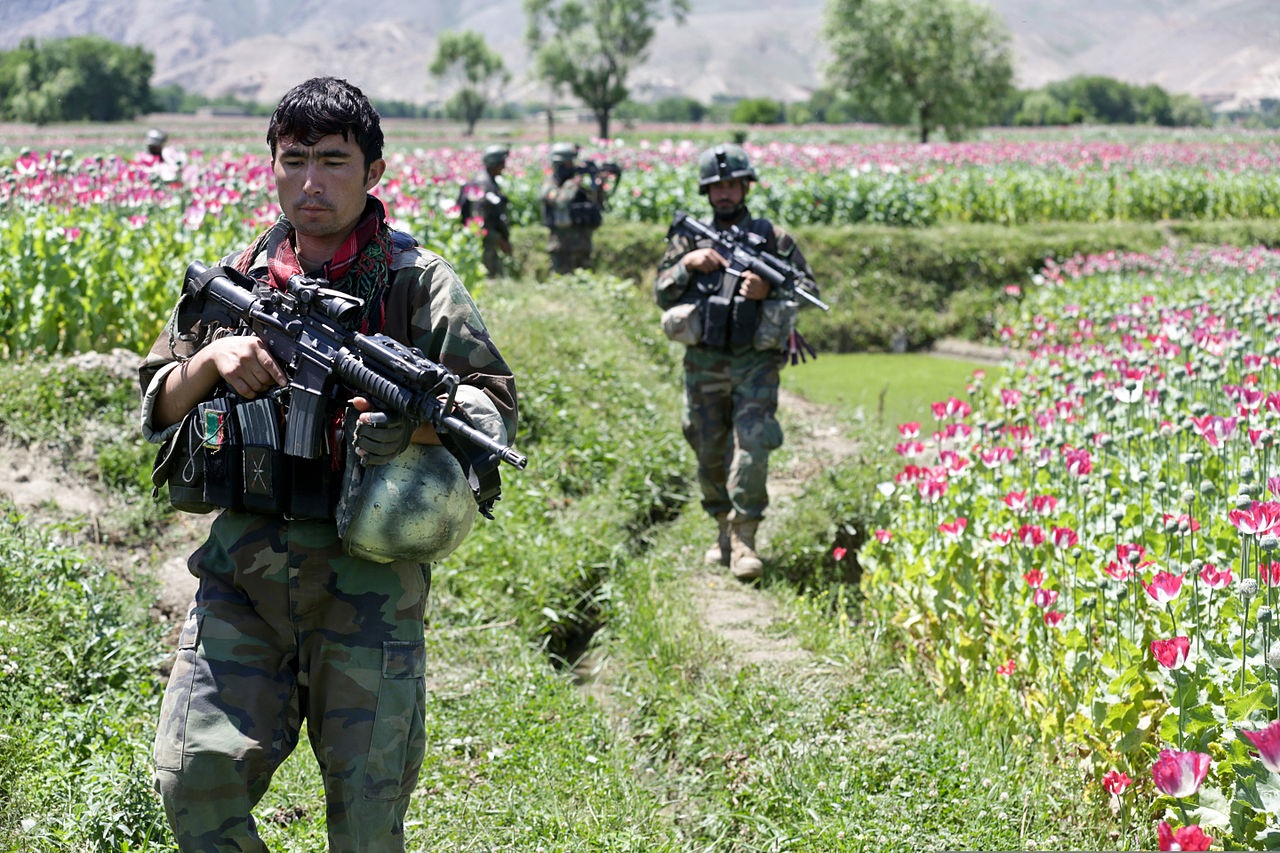 We are speculating about how the Taliban will govern Afghanistan the second time around. Last week I concluded that one prevalent fear – that the Taliban would protect terrorist groups that are a major threat to the West – is unlikely to happen.

Previously in this series: “The Taliban and Future Terrorism: A Positive Take (You Heard That Right) on Afghanistan, Part III”

The second mistake the Taliban made in 1996-2001 (in addition to harboring terrorists) was to bungle the Afghanistan economy. If they had made a success of the economy, most Afghanis would have endured the Taliban’s many lifestyle and religious strictures. After all, outside Kabul and perhaps one or two other large cities, the country is culturally extremely conservative.

But bungle the economy is what the Taliban did, resulting in large majorities of Afghanis wanting the Taliban out so badly they were willing to welcome invasion by a foreign power. This is a major mistake the Taliban don’t want to repeat.

When the U.S. left Afghanistan this past August, we left behind a country with a population of nearly 40 million and a GDP of $80 billion (on a purchasing power basis, but only $19 billion on a nominal basis). These numbers are substantially bigger than they were in 1996, when the Taliban were last in power.

So what policies can the Taliban adopt to avoid the mistakes of the past? Here are a few ideas we are likely to see, despite the overwhelming negativism currently surrounding the Taliban takeover:

Reduce corruption. A major mistake America made over the past two decades was to tolerate an appalling level of corruption that infected every aspect of the Afghani economy, from the simplest day-to-day activities right up to the very top of the government. (As the Taliban neared Kabul, Afghan President Ashraf Ghani allegedly fled the country in a “helicopter full of cash.”) During their first stint running the government the Taliban cracked down hard on corruption and we can expect more of the same this time. That alone will add fuel to the economy.

Focus on the villages. Another mistake America made was to focus its efforts almost entirely on the large cities, like Kabul, ignoring the villages and rural countryside where most Afghans live. This allowed the Taliban to find sanctuary in villages all across the country, and as a result the Taliban now have deep roots there. The Taliban is much more popular in the conservative countryside than in the cities, and its efforts directed at the village level will likely bear economic fruit.

Rationalize poppy production. The growing of poppies for opium is a huge business in Afghanistan, a country that produces 90% of all the illegal opium in the world. Opium poppy production may represent 10% of the country’s economy. Although the Taliban is profoundly opposed to the use of mind-altering drugs, they – and the country – need this revenue. The Taliban are likely to find a way to crack down on opium use while expanding opium production.

Get control of the troops. In a recent conversation with Foreign Policy, Lolwah Rashid al-Khater, the spokesperson for the Qatari Foreign Ministry (she is also Assistant Foreign Minister), raised an interesting and ironic point. The senior Taliban leaders in the new Afghani government lived through the first Taliban government and through the long U.S. occupation. They know what went wrong and are, within reason, flexible about moving forward in a better direction. However, younger mujahideen, radicalized in the very madrassas established by the senior leaders, are still living back in 1996.

Curry favor with important parties. The UAE is Afghanistan’s biggest export market and Iran is its biggest import market. China has a common border with Afghanistan and Russia is nearby. More than half of the country’s electricity is imported, especially from places like Tajikistan and Turkmenistan. Angering any of these countries – by, for example, harboring terrorists or non-payment for goods and services – will doom Afghanistan’s economy and possibly lead to social chaos.

Lure back professional workers who left. Thousands of well-educated professional people left Afghanistan in advance of the Taliban takeover or shortly afterwards. If the Taliban can stabilize the country and lure some of these people back it would go a long way toward rebuilding the economy.

Women women women. As noted in an earlier essay in this series, even in 1996, when the Taliban first came to power, women were playing an increasingly prominent role in Afghanistan’s society and economy. That came to an abrupt halt and even reversed itself over the next five years, and since women were important to the economy the Taliban were simply undermining themselves.

Today, the situation is, for the Taliban, far worse. Thanks to two decades of America’s efforts to improve the status of women in Afghanistan, women are no longer just important to the economy, they are critical to it.

This is both because there are far more women working – and in important positions – in the economy today, and because, for every educated, working woman there are many men who love and admire them and who won’t easily accept the Taliban’s Wahhabi restrictions. Think fathers, brothers, husbands, sons. If the Taliban prevent women from working, and if the men work-to-rule, the Afghani economy will go nowhere and the popularity of the Taliban will plummet.

Having made the mistake of sidelining women in 1996, the Taliban will, gradually but certainly, find a way to accommodate them this time around. Afghanistan doesn’t want to be the only Muslim-majority country that doesn’t educate women or welcome them into the workforce. Besides, there are simple compromises: separating men and women in offices and classrooms would be one approach, not unlike the way Americans have learned to engage in social distancing during COVID.

As I mentioned earlier, the Taliban may hold odd religious views, but they aren’t stupid. After having been routed by the Americans in 2001, for example, the Taliban offered to recognize President Hamid Karzai, hand over the few provinces they still controlled, and participate in the new government. The Americans – idiotically – turned them down. But, still, even 20 years ago the Taliban demonstrated that they could act rationally.

In short, viewed as a war of detainder, the Afghanistan adventure was far more productive than almost anyone thinks. In the world of geopolitics, and in the world of Afghanistan, 20 years is a very long time. A great many good things were accomplished in Afghanistan over those two decades, especially regarding the status of women and of human rights in general. Whatever others think, there is no going back to 1996.

Next up: On Consciousness