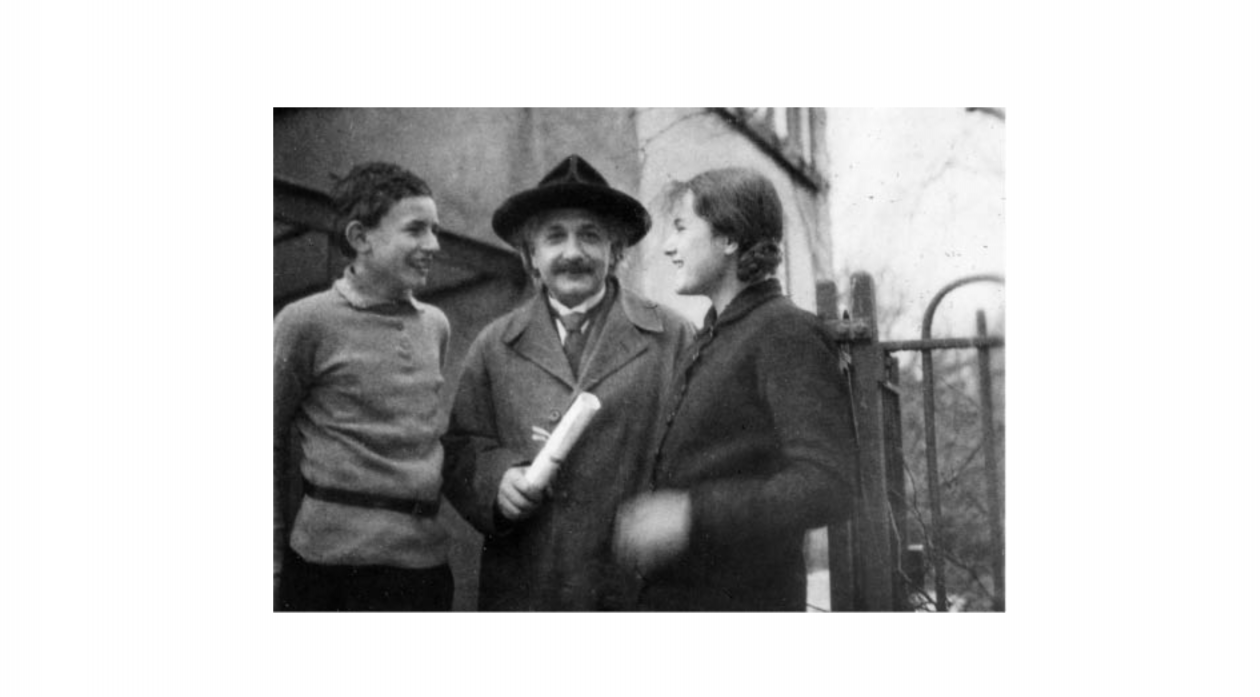 “I do not believe in free will.” — Einstein

Previously in this series: On Consciousness Part V: Is It All Predictable?

“There is no absolute or free will.” — Spinoza

We are investigating my claim that free will is an illusion that grows out of our ignorance of the factors – the prior interactions – that engender human consciousness. We began with a simple example – Your Humble Blogger taking the same route to work every day – but quickly decided we needed to look at something more complex.

That complex example was a poem of mine called “Brussels.” We determined right away that it was child’s play to predict that someone – many someones, in fact – would write a poem about the bombing in Brussels, and also that we could certainly have anticipated that some poet somewhere (at least two of us, as it happens) would contrast the terrible attack with a flower.

But let’s move on to harder questions. Would it have been possible to predict not just that someone would write such a poem, but that Your Humble Blogger would write it? Of course it would, at least in a broad way. I’ve written thousands of poems since my first one was published in the Sharon Herald when I was 11 years old, and hundreds of those poems have been published here and there, including in my book of poetry, Working for a Living. So I would certainly be among the people who would likely write a poem about the attacks in Brussels.

But we can do better than that. Every poet has a peculiar sensibility, a characteristic tone or cadence to his or her writing that, at least to the initiated, identifies the poet almost like a fingerprint. Show me a few lines of verse and I will know instantly whether they were written by Sappho, Shakespeare, or Stevens. And the same is true of Curtis. As the poet-in-residence at my alma mater once remarked, “You can spot a Curtis poem a mile away – unfortunately.”

“Brussels” has a tone and sensibility that narrow it down to a very few practicing poets, none of whom ever got an MFA or taught at a university. And as far as I can tell, there are no more than half a dozen published poets in America who avoided MFAs like the plague and universities like the pandemic.

So, sure, a conscientious effort to guess who would write such a poem would lead the investigator right to my door. But note that I am claiming it would be possible even to predict the words and phrases that make up the poem. This may sound barmy, but it’s not as nuts as it seems. In the first place, the poem is short – a mere 43 words – it’s practically a haiku! In addition, all the words are simple, everyday words.

Let’s pull out our handy word-frequency chart – that is, a list of how commonly-used every word in the English language is – and check each word in the poem. What we find is that every word in the poem is among the 5,000 most frequently used words in the language. In case you’re thinking that the 5,000th word must be pretty unusual, that word is “cocaine.” Included among the words ranked 4,500 to 4,999 are such wildly exotic words as “age,” “drip,” “mild,” and “many.”

The only remotely unusual words in the poem are “crocus” and “tulip.” (Before you ask, “bomb” ranks a mere 1,667th – we’re a violent society.) But in the early spring, words like crocus and tulip rocket to near the top of the list.

Notice that I haven’t suggested that we can predict all this, but only that it’s possible to predict it. All we would have to do is to get hold of a very powerful computer and then input every interaction that had occurred in Your Humble Blogger’s life from the moment of conception up to the morning I backed out of my driveway and spotted the crocus. (Those interactions would, of course, include every poem I ever wrote, including the thousands I sensibly threw in the fire.)

We would then ask our powerful computer to produce a poem I might have written the morning I saw the crocus. Our powerful computer would role its eyes at the simplicity of the request and promptly – far faster than 20 minutes – spit the thing out. The only danger here is the possibility that the poem the computer produced would be superior in every way to “Brussels,” which would be extremely embarrassing.

I’ve so far investigated the case for free will using my own humble poem, but let’s not forget that the very same analysis could be performed for Catullus, John Milton, or Dylan Thomas. And it works, as well, for Michelangelo, Beethoven, Dickens, and Einstein (see the quote, above). It might even be possible to predict the future poems of, say, an Edgar Guest, and thus be able to strangle him in his bassinet. (Dorothy Parker: “I’d rather flunk my Wassermann test than read a poem by Edgar Guest.”)

If we can predict the most sublime and extraordinary creative achievements of the human race, what possible argument is there for the existence of free will except that we want to believe in it?

The reality seems likely to be that free will doesn’t exist and that the illusion of free will persists in our minds only because our knowledge and technology is so rudimentary. But that won’t always be the case, and hence we have to take seriously the possibility that the nature of consciousness, as described in these essays, will eventually lead us into a place most of us might not want to go. If free will doesn’t exist, for example, will we have to repeal all our criminal laws?

Speaking of places most of us don’t want to go, I’ll end this series of blogs on a cheerful note by discussing, over the next couple of weeks, the implications of quantum physics for the one thing we humans all have in common: death.

Next up: On Consciousness, Part VII