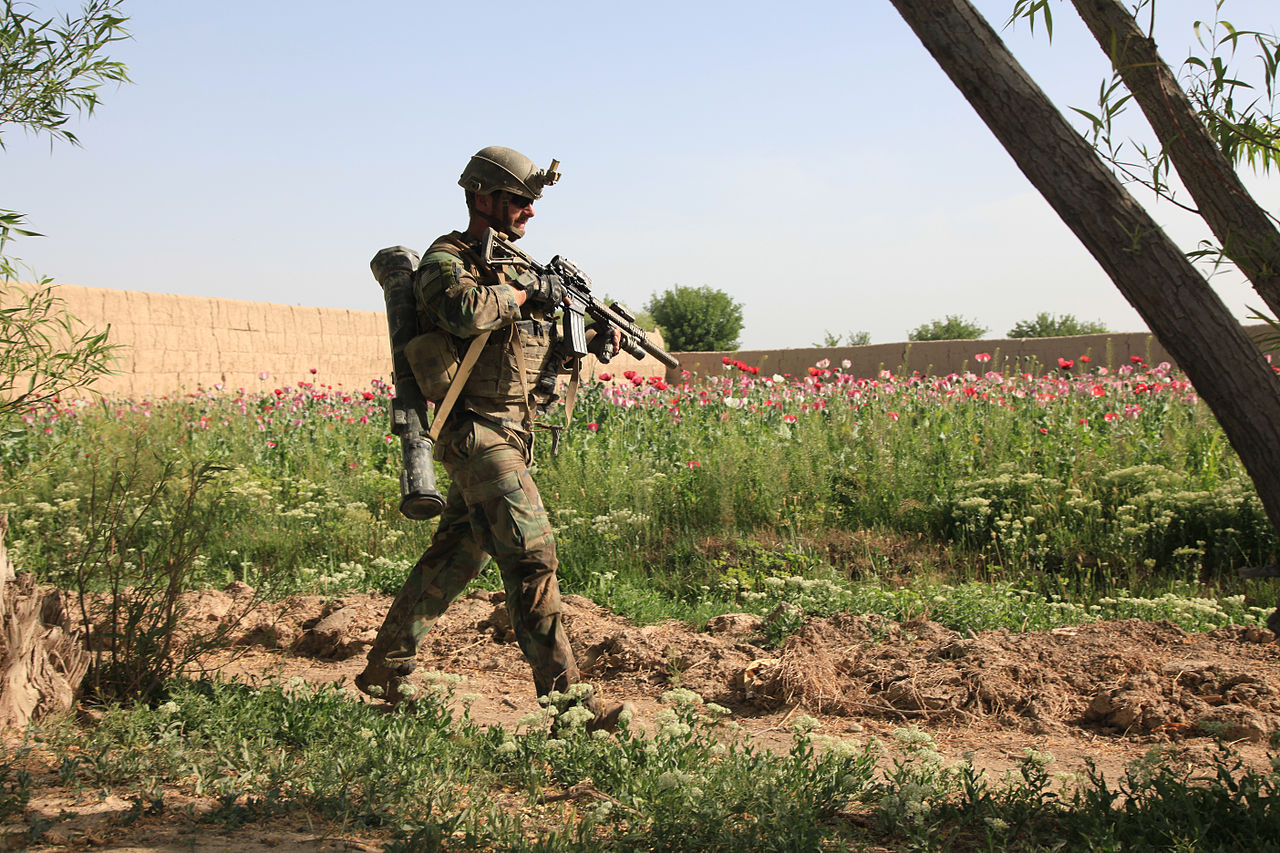 “We learn from the mistakes of the past how to make new ones.
— Historian A.J.P. Taylor

Our exit from the country brought back long-repressed memories of America’s shameful retreat from Vietnam almost half a century earlier. It also unleashed a torrent of articles, op-eds, and editorials trashing everything about the U.S. involvement in Afghanistan. Here are some sample titles from just one publication (Foreign Affairs):

The Afghanistan War Was Lost Long Ago

How the Good War Went Bad

Afghanistan’s Corruption Was Made in America

We All Lost Afghanistan

Chronicle of a Defeat Foretold

Certainly, the war was abysmally conducted by an almost breathtakingly incompetent American senior command. And certainly the American public was lied to by three successive Presidents and by generations of senior military commanders who knew exactly when they were lying and why. More echoes of Vietnam.

Two decades of this led a large majority of Americans to want to bring a stop to the insanity, and who could blame them? Besides, most Americans seem to believe that Afghanistan is simply ungovernable – a mountainous, backward, tribal-based society that is, in any event, of little strategic value to the U.S.

So what positive take could any sane person have on the War in Afghanistan? Let’s start with the “ungovernable” issue. Just for the record, Afghanistan was organized as a separate state under one leader, Ahmad Shah Durrani, in 1747, nearly half a century before the U.S. Constitution was adopted. In other words, even after 20 years of involvement with the country, American knowledge about Afghanistan is pathetically low. (Yet another echo of Vietnam.)

More important, all the critiques of the war (see sample titles, above) badly miss the point. They talk about how misguided the justification for the war was, how stupidly it was fought (by us, not the Taliban), how it accomplished nothing positive and much that was negative (empowering Pakistan, China, Russia, and, especially, Iran, for example), and so on and so on.

Obviously, the people who write this nonsense (mostly from the safety of their air-conditioned homes and offices on the East Coast) have never read my blog or they would know better.

A few years ago (in 2016) I penned in these pages a long series of essays entitled “Wars of Detainder.” In case you somehow missed that series, a “war of detainder” is a military exercise that isn’t about winning or losing, isn’t about nation-building, isn’t about imposing Western ideas and institutions on alien societies. A war of detainder is simply about stalling the enemy’s plans, interrupting the status quo, allowing time – often a lot of time – to go by until whatever it was that our protagonist had in mind goes stale and is no longer relevant.

When you are the global hyperpower, as America is and has been for a century, the term “war” takes on a special meaning. Clearly, America doesn’t need to worry about being invaded by an aggressive power. And the notion of the U.S. invading and permanently occupying another nation – creating new colonies – has been off the table for a very long time.

War, for America, means acting as global cop, interfering with the plans of bad actors once they become seriously annoying. Other countries often complain about America’s aggressiveness, but secretly they are deeply relieved – if we didn’t act, they would have to.

For a global hyperpower, what really matters is the long-term geopolitical consequences of a war. And from this perspective, a “lost” war can easily have very positive long-term implications, just as a “won” war can have very negative long-term implications. This is because hyperpower wars, whether they are won, lost or tied, interrupt the geopolitical status quo, just like a writ of detainder interrupts the status quo. And, therefore, what would otherwise have happened doesn’t happen – something different happens, geopolitically speaking.

In Vietnam, for example, we fought the war for so long that the formidable team of Ho Chi Minh and his brilliant military commander, General Vo Nguyen Giap, were no longer the vigorous, energetic, Communist-patriots of 1954, but were in fact worn out from years of revolutionary struggle. Ho had stepped down as president of North Vietnam back in 1965 due to ill health and by 1975 he was no more than a revered figurehead. Giap, who had bitterly opposed the doomed Tet Offensive, was out of favor in the North Vietnamese government and had long been sidelined.

Halting the North Vietnamese takeover of the South for 20 years also halted the Communist expansion across Southeast Asia, an expansion that had imperiled Thailand, Malaysia, and Indonesia. Nixon had visited China in 1972, which took the Chinese mostly out of the Vietnamese War, requiring the North to fall back on the Soviet Union for help.

Meanwhile, the air had gone out of the USSR – the Soviet economy had once reached close to half the size of the U.S. economy, but by the 1970s it was down to about one-third our size and was losing ground fast. The Soviets were desperately looking for a way out of their staggeringly expensive involvement in Vietnam.

In short, by “detaining” Hanoi from conquering the south for two long decades, the U.S. managed to change the course of history in Indochina and South Asia, even though it “lost” the war. In fact, today, Vietnam is known mainly as a tourist destination and as an American ally – the U.S. being the only power that can keep the Great China Bear next door at bay.

This same sort of analysis – the wars of detainder analysis – can be applied to the War in Afghanistan, which lasted even longer than the War in Vietnam (albeit by only five months). We’ll work our way through that analysis next week, after which we will all feel a lot better about America’s adventure in Afghanistan.

Next up: A Positive Take (You Heard that Right) on Afghanistan, Part 2