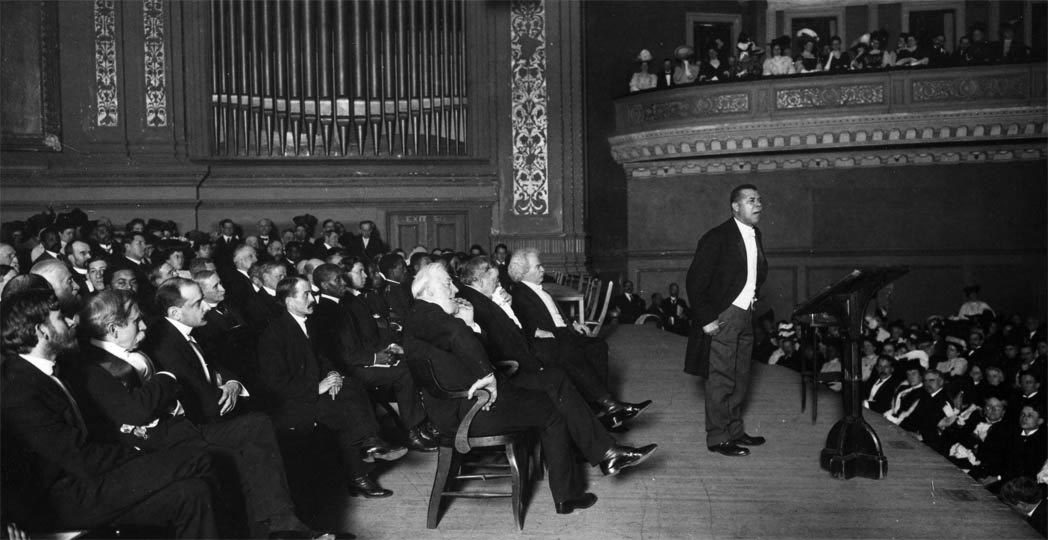 Last week we examined the introduction into American law of so-called “group rights” and the failure of that collective agency movement to improve the lives of African-Americans – America’s most disadvantaged group.

Previously in this series: On Agency, Part XI, American Blacks and Agency

For roughly 200 years the very high individual human agency of America had driven the country into global dominance economically, militarily, and even culturally. But in a very real way, the sheer power of individual agency served, even if unintentionally, to exclude individuals who had begun their lives as disadvantaged.

In other words, high agency worked, and worked spectacularly well, and America had little interest in changing the way its society operated. And yet, imbedded in this high agency world were habits, assumptions, values, and practices that bypassed disadvantaged people, and that had done so for a very long time.

When it became clear that group rights weren’t working, the only choice seemed to be to return to individual agency and hope it would evolve into something more inclusive than had been the case in the past. Instead, something else happened.

Beginning in the 1970s and growing rapidly thereafter, there arose in America a dawning recognition that whatever could be done for the disadvantaged legally and via group rights had already been mostly done and hadn’t worked – or at least hadn’t worked well enough. The problem wasn’t gaps in the law and it wasn’t even traditional racism by the white population.

There are, to be sure, white racists, just as there are African-American racists, Hispanic racists, and so on. But by every measure we know how to invent, overall racism in America has plummeted dramatically. Just as random examples, the percentage of whites approving of interracial marriage has risen from 48% in 1965 to 87% today, and the percentage of whites who said they would vote for an African-American candidate for President rose from 38% in 1958 to 96% today.

No, something else was going on, and it was the phenomenon I described above: a series of ingrained habits and practices that had worked well for America in general but not for disadvantaged groups. This assemblage of systematic policies and practices is often referred to as “institutional racism.”

It’s an unfortunate term because, on the whole, the people involved aren’t racists at all, at least not in terms of what we used to mean by “racist.” As a result, when people or organizations are accused of institutional racism they tend to be offended and thereafter to be less helpful than they might otherwise be.

That said, “institutional racism” certainly describes a group of real-world practices that keep disadvantaged people disadvantaged, even if that wasn’t the motivation. As a result of this conviction that discrimination was deeply embedded in the way American society works, a broad range of initiatives has been launched to deal with the issue. These efforts range from DEI programs (diversity, equity, and inclusion), to microaggressions, to safe spaces, to trigger warnings, to battles over pronouns and even what a “woman” is, to cancel culture, Political Correctness in general, and even to so-called Critical Race Theory.

These efforts have proven to be extremely controversial, so much so that they have transformed elections. Consider last year’s Virginia gubernatorial race, where the Republican, making an issue of Critical Race Theory, upset the incumbent Democrat. Or, even weirder, consider that three Progressive members of the San Francisco school board were overwhelmingly recalled this year. (Wait – San Francisco?)

But if we analyze the initiatives that have stirred up so much fuss in terms of agency, it’s hard to understand what all the furor is about. What these initiatives amount to is no more and no less than creative attempts to increase the agency of disadvantaged people. In other words, these efforts fall squarely in the American tradition of solving challenges via resort to very high human agency.

Certainly there is room for argument that some of the initiatives go too far, that some are patently ineffective, and that the way some initiatives are implemented has been almost deliberately provocative and divisive.

But those are, ultimately, quibbles. Increasing the individual human agency of members of formerly disadvantaged groups is a gigantic blessing, allowing them to live the same full and rich and productive lives that members of the dominant culture have taken for granted for generations.

It’s also important for the broader society. America’s ability to dominate the world has been fueled by the very high individual human agency of its (formerly) majority population. But the white population, and especially the male white population, is now a small minority. If America is to have any hope of continuing to lead all other societies, to be the main hope for freedom, liberal democracy, and ever-rising standards of living, it is essential that high agency be extended to everyone.

To the extent that mostly unconscious institutional racism is the last remaining, albeit formidable, barrier to extending agency to everyone, that barrier needs to fall. It won’t be easy, and to some extent disadvantaged groups can be their own worst enemies, blaming others for their problems instead of affirmatively seeking agency.

In fact, the only serious problem I can see with the attempt to extend agency more broadly is this one: improving the agency of members of disadvantaged groups can take the easy way out by simply reducing the agency of members of dominant groups. This is a zero-sum game that will transfer global leadership to autocratic regimes like China and Russia – America’s only serious competitors.

That danger seems to me to be serious enough that it’s worth looking into a bit – next week.

Next up: On Agency, Part XIII