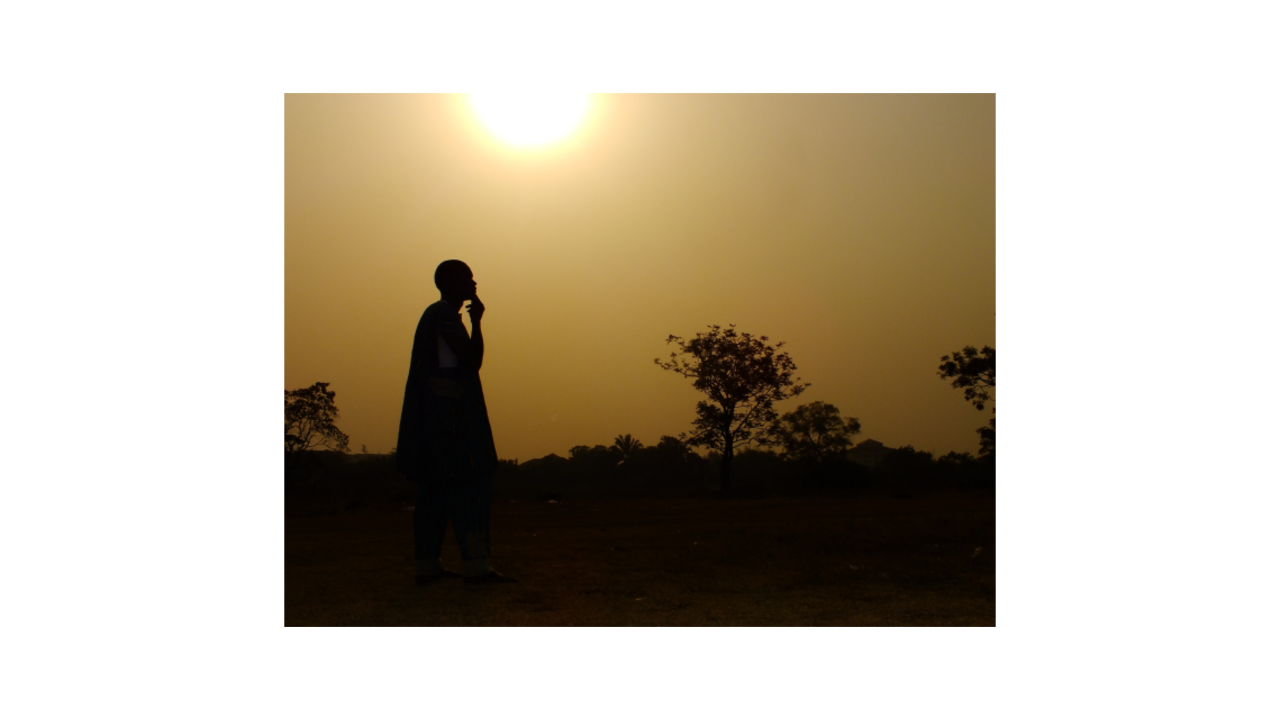 “Agency” is a small word, but it has large meanings. In my day job in the financial industry, for example, “agency” issues refer to the differences in interests between investors (the principals) and their financial advisors (the agents).

The classic example of a conflict between the interests of these parties involves stockbrokers. An investor can only create wealth by thinking and investing long term, keeping portfolio turnover and costs low. But a stockbroker can only make money by maximizing portfolio turnover since the broker is paid via commissions, which only happen when the investor buys and sells. These kinds of agency issues virtually ensure that the investor will fail.

But in this series of essays what I mean by “agency” is human agency, i.e., the ability of people to manage their lives, to shape the conditions of those lives, and to achieve whatever they wish to accomplish, at least within their innate capabilities, without outside interference.

People who possess agency believe they can influence the world, change outcomes, achieve apparently unreachable goals, and depart from the mindset of others, no matter how ingrained.

Considering how long Homo sapiens has been around (about 300,000 years), human agency as a concept, much less a practice, has had a brief history. Prior to the Ancient Greeks (in the West) and the early Chinese philosophers (in the East), agency didn’t exist. Indeed, up until about 3,000 years ago there is little evidence that human beings even understood themselves to be separate individuals capable of viewing themselves as different from, and acting otherwise than, other individuals in their communities.

And even after the concept of the “individual” had been developed (by the Greeks or the Hebrews, depending on whom you believe), those individuals were still so profoundly influenced by others, and by gods and superstitions, that the ability to act independently was seriously constrained.

In this series of essays, I am going to argue that the struggle for human agency, primarily but not exclusively a struggle against structural impediments, has come to define the human experience almost to the exclusion of anything else. Whether that is a good or bad thing I leave to wiser minds.

In any event the history of human agency is interesting and instructive – that is, it has important implications for societies today – so let’s take a quick look at that history, beginning in the West and then moving on to China.

Human agency in the Western world

Human beings began to emerge from the darkness of superstition and authoritarian control of their minds and bodies with the rise in the West of Ancient Greek civilization. Initially, Greece endured its own “dark ages” (i.e., the Greek Dark Ages, running from approximately the 12th to the 9th centuries BC).

Although we think of democracy as originating in Ancient Athens, in fact other Greek city-states also organized democracies, some earlier than Athens. However, only Athens kept records good enough to allow the history of democracy to be studied and its efficacy to be evaluated, so we will look to Athens as our model.

For roughly half a millennium Athens was governed by a hereditary, king-like figure known as an “archon,” but gradually the archon’s power was qualified and he came to be elected, at first for 10-year terms and later for annual one-year terms. Real power eventually devolved to a group of noble families – i.e., an aristocratic oligarchy.

Competition among these powerful families resulted in constant chaos, however, and in the end democracy was adopted primarily as a strategy to prevent the families from returning to power. (The Greek word “democracy” means, essentially, “people power.”)

But democracy couldn’t have happened in Greece, couldn’t even have been contemplated, without the gradual rise of human agency. It was only after people began to think and act for themselves that democracy could be made to work. In fact, even today, democracy can’t flourish in many regions of the world because people in those societies remain locked in narrow patterns of thought and action based on superstition, ethnic or religious identities, or other constraints on their ability to function as independent human beings.

This rise of human agency was powerfully enabled by philosophers like Plato and Aristotle, who emphasized that reason was the most characteristically human part of the soul, and that self-determination or self-sufficiency (autarkeia) should be the goal of human life.

To live a life that isn’t dependent on others for one’s happiness and accomplishments means the employment of reason to make decisions, but it also requires enough political freedom to ensure that individuals can make their own decisions without compulsion.

The rise of human agency in democratic Athens supercharged the city’s growth, wealth, and power so much that Athens soon came to dominate the known world. However, agency in Greece went into a deep freeze when Rome conquered the Greeks in 149 BC and absorbed them into the Roman Empire.

From that point right down to the modern era human agency had its ups and downs, but the directional arrow has been relentlessly positive:

In other words, in the West nothing short of utter calamity (the collapse of Rome, for example) could halt the rise of human agency for long. This was in large part because it was the very capacity to think and act independently that allowed humans and their societies to overcome calamities, however dreadful.

Throughout the history of the West those societies that most encouraged human agency were the ones that made the most progress and that came most to dominate others. Societies that constrained agency stagnated. And in the aggregate, the West (understood as Europe and North America) came to dominate the world.

But human agency was also evolving in the East, specifically, China, and in very different ways, as we’ll see next week.