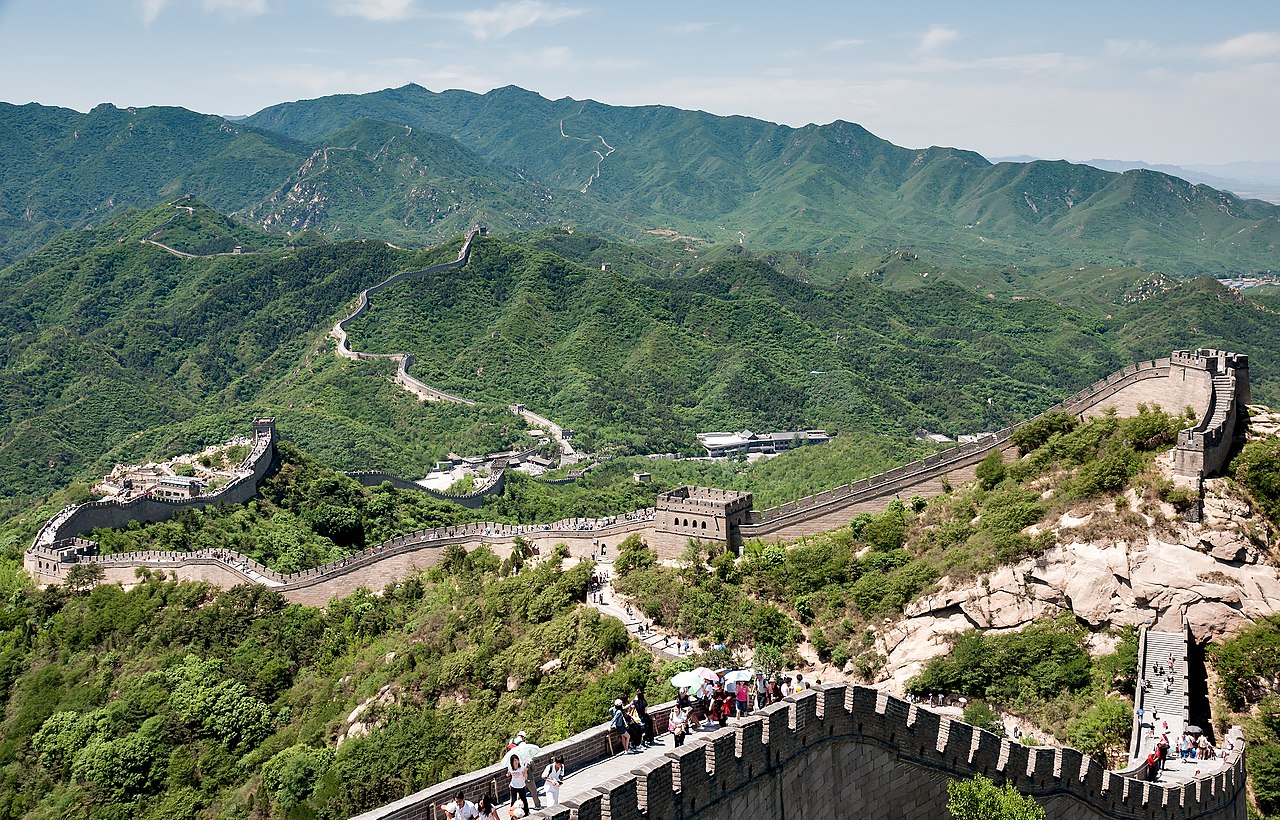 The Shang and the Zhou
The Shang dynasty (roughly 1600 – 1046 BC) is the earliest Chinese dynasty for which we actually have solid evidence. Earlier dynasties may have existed, but if so no one can prove it – they are referred to as “legendary” dynasties.

Previously in this series: On Agency Part II, China and the Individual

The Shang ruled so long ago that it’s not completely clear whether the concept of human agency was even understood or existed, but if it did, the Shang repressed it thoroughly. Indeed, it wasn’t only the common people who exercised no agency under the Shang – even the emperors were creatures of superstition and fear.

Before making any kind of significant decision, the Shang emperors sought the advice of the gods via divination – a high priest would conduct rituals (not excluding human sacrifice) and pass along to the emperor the gods’ desires. You might suppose that this would permit the priests to abuse their power, but in fact the priests seem to have been as terrified of the gods as everybody else.

As a result, while the Shang were enormously powerful, the common people were miserable. Enter the Zhou, a very different kind of society.

In 1045 BC, the Shang, listening attentively to the desires of the gods, sent the bulk of their army to the far west to battle various barbarian invasions. Taking advantage of this, the Zhou attacked the Shang capital, killed the emperor, and declared a new dynasty. The vast Shang army – that army was larger than the entire Zhou population – simply collapsed.

Like the Shang, the Zhou were devout and followed the desires of the gods as expressed through divination, but unlike the Shang this following wasn’t slavish, and human sacrifices were very rare. Consider, for example, the events just described: the unexpected defeat of the Shang by the Zhou. On that occasion the gods opposed the Zhou attack and even sent torrential rains to hinder the Zhou army. But the Zhou emperor ignored the gods and persisted in his attack, eventually defeating the Shang.

The transition from Shang to Zhou is generally regarded as the most momentous in Chinese history, an evolution from a slave-like society to one in which individual members of society were valued. As a result, the Zhou ruled for eight centuries and, especially during the so-called Eastern Zhou period, the Chinese people reached their highest level of progress, not just economically but also in philosophy, science, the arts, and the quality of life of the common people. It marked China’s golden age.

Eventually, vast civil wars caused the Zhou dynasty to collapse and to be replaced by yet another agency-depressing dynasty, the Qin. The Qin were dominated by Legalism which, as noted earlier, severely repressed individual agency in favor of collective agency. This collective emphasis allowed the Qin to accomplish many things, including building the Great Wall and uniting all of what we think of today as physical China.

Meanwhile, though, the common people were miserable and hated the Qin, and the Qin Dynasty collapsed after only 14 years, to be succeeded by the Han Dynasty. The Han followed the Qin in emphasizing Legalism, but that stern approach was softened by combining it with Confucianism.

Wu was the seventh Han emperor and the greatest – in fact, he is often called the greatest of all the Chinese emperors. Wu ruled for 54 years, a record that would not be exceeded for 18 centuries.

During the first part of his rule Wu, like all his predecessors, followed the precepts of  Legalism, and the collective agency that resulted allowed the Han to leap from military victory to military victory, dramatically expanding the Han domain. But then a completely remarkable thing happened: Wu looked around his empire, saw that his people were miserable, and publicly repented.

In what has become known as the Repenting Edict of Luntai, Emperor Wu apologized to the Chinese people for his policy mistakes and vowed to reform. (Luntai, by the way, was a Han military colony located in what is today Xinjiang.) Thereafter, Wu engaged in few wars and ceased his attempts to enlarge the Han territories. In the Repenting Edict Wu stated, among other things, that “The most important task at the moment is to strictly prohibit officials at all levels from being harsh and cruel to the people and stop them from increasing taxes without authorization.”

Wu also appointed a favorite court official to serve as Marquis of Enriching the People and vastly improved agriculture by adopting an alternating fields system. These and other reforms so increased individual agency in the country that the foundation was established for the subsequent Zhao-Xuan Resurgence, a long period of peace, stability, and economic growth. So profound was the influence of the Han Dynasty that even today, 2,000 years later, ethnic Chinese refer to themselves as “Han.”

Of course, whether we are talking about the West or Ancient China, the fact that human agency “co-occurred” with human progress doesn’t prove causation. However, several clever investigators have come close to establishing that high individual agency does in fact “cause” progress.

In David McClelland’s classic book, The Achieving Society, he demonstrated that the frequency of achievement words in England consistently predicted coming prosperity in that country. And Nicholas Baumard recently pointed out that, although the Dutch were as affluent as the English, the Industrial Revolution happened only in England, a much higher-agency society.

Next week we will leave Ancient China behind and take a look – through the lens of human agency – at the current Chinese dynasty.

[Shameless self-promotion: Blogs I’ve written about interesting people over the years – including André Heintz (a member of the French Resistance), Lady Jean Fforde, Baron Rothschild, Joe Biden and others – have been collected in my recent book, Ten Interesting People, illustrated by artist David Biber. It’s now available on Amazon.]