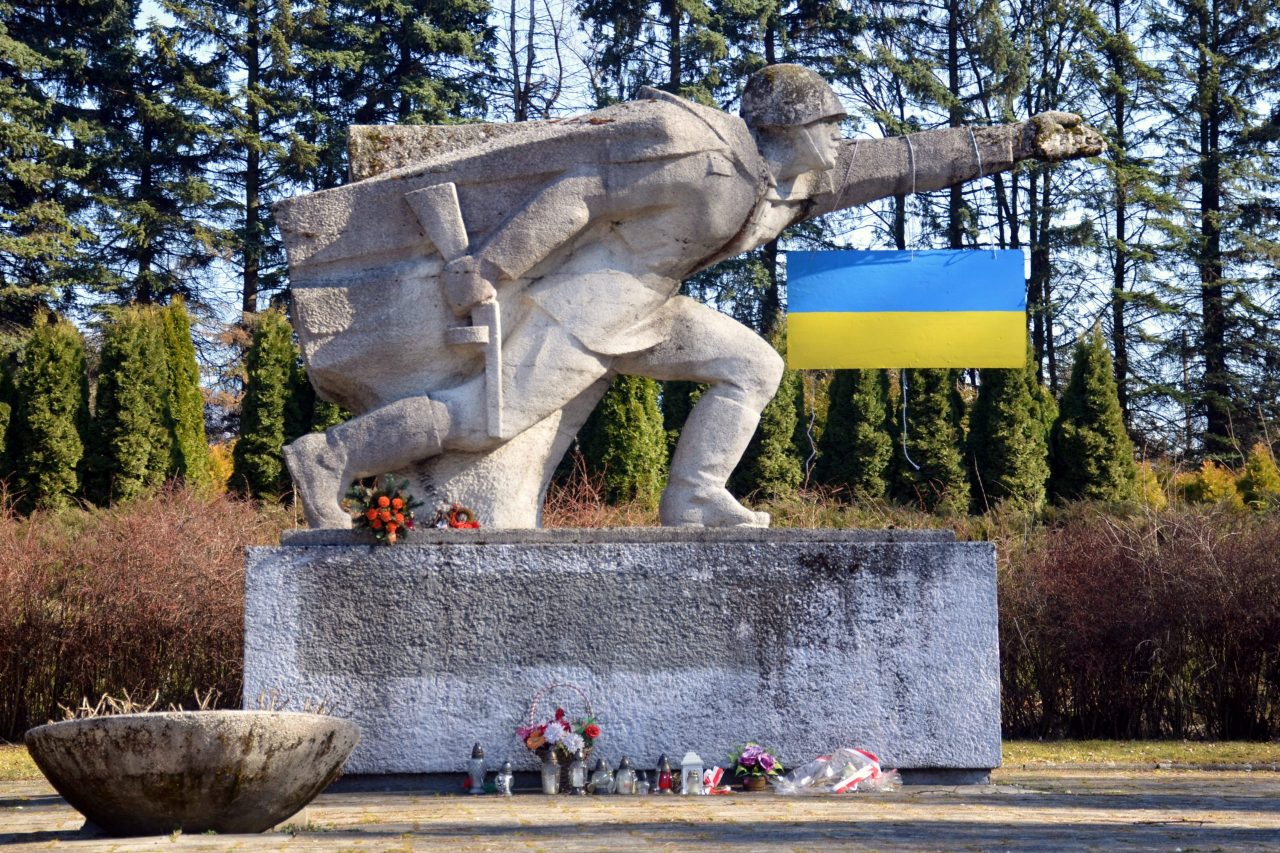 C. P. Snow titled his last book, written a few years before he died, A Coat of Varnish. What he meant, as he put it, was that “Civilization is hideously fragile…there’s not much between us and the horrors underneath. Just about a coat of varnish.”

Civilization, that is to say, is like a thin coat of varnish spread on top of human savagery. The varnish looks terrific, but scratch it and what you find underneath is much uglier.

Snow wrote A Coat of Varnish in 1979 and roughly a decade later the USSR was gone. The Soviet Union’s collapse was an astonishing development and one that ushered in, as Francis Fukuyama put it, “the end of history.” There would no longer be titanic clashes between opposed ideas of how human societies should be organized – liberal democracy had won and all competitors had either been vanquished or had left the field.

But all that turned out to be catastrophically wrong. First, the West, smugly complacent in its victory, mollycoddled Communist China, assuming it was only a matter of time – and a short time at that – before China would morph into an Asian version of the West, not unlike Japan. Instead, China became ever more autocratic, ever more aggressive. We had purchased a higher standard of living at the cost of our future security.

And then it got worse. On Thursday, February 24, 2022, Russia invaded Ukraine, the first armed invasion of a sovereign country in Europe since World War II. We know how China happened, but how in the world could the West have allowed this to happen?

Although the war is still raging — so much for Putin’s easy victory – it’s not too soon to examine what went wrong, why it went wrong, and what some of the consequences might be for the world’s future. We’ll start with a bit of history.

Ignorance Is Not Bliss

“All this talk of a separate Ukrainian people existing since something like the ninth century … is recently invented falsehood.”  Aleksandr Solzhenitsyn

I’ve pointed out elsewhere in these pages that America specifically and the West in general have a long history of getting involved in parts of the world while remaining blissfully ignorant of the history of those places. Ukraine is no exception.

Vladimir Putin claims Ukraine is not an independent country but a kind of Russian protectorate. The West claims Ukraine is a sovereign nation that has been brutally invaded by an outside aggressor. Who is right?

The answer is – it’s complicated. Let’s go back more than 1,000 years and notice that the nations that eventually became Ukraine and Russia began their lives as an alliance of Slavic tribes in eastern and northern Europe assembled by Prince Rurik, founder of the Rurik dynasty.

At its peak in the eleventh century, under Yaroslav the Wise, this entity was the largest state in Europe. It was known as the Kievan Rus’ (or Kyivan Rus’) – from which Kyiv and Russia take their names – and its capital was at Kyiv.

Although the Kievan Rus’ began to fragment by the twelfth century, the Rurik dynasty continued to rule parts of Rus’ until the establishment of the Tsardom of Russia – originally known as the Tsardom of Rus’ – in the sixteenth century.

The first Tsar, crowned in 1547, was Ivan IV – Ivan the Terrible – who assumed the title of “Tsar and Grand Duke of all Rus’.” (Incidentally, “terrible” meant, in those days, something like “formidable” or “fearsome,” not evil or awful.) The reason Ivan was Ivan IV, even though he was the first Tsar, is because Ivan was the current ruler of the Rurik dynasty – the fourth Ivan to rule it.

After the collapse of the Tsars and the victory of the Bolsheviks, Ukraine became one of the founding republics of the Soviet Union and remained part of the USSR until, during World War II, Ukraine came under the control of the Third Reich. During that period nearly 1.5 million Ukrainian Jews were murdered by the Germans and their Ukrainian Nazi collaborators.

Ukraine was administered during the war by the Nazi, Erich Koch, and the “Hero of Ukraine,” Stephen Bandera, was a Nazi collaborator. When Putin tries to justify his invasion as an anti-Nazi initiative, this is what he is referring to.

Following Germany’s loss in World War II, Ukraine again became part of the USSR and remained there until the Soviet collapse in 1991. At that time Ukraine finally, after 1,000 years, became a fully independent country separate and distinct from Russia.

For the next two decades, however, Ukraine floundered. It endured an eight-year-long recession, with the economy contracting 20% in some years. The country was politically unstable, with mounting widespread public corruption and Russian aggression in the Crimea and Donbas. Even the election of Volodymyr Zelensky didn’t improve matters much – just before the Russian invasion Zelensky’s approval rating was 25%.

In other words, Ukraine has been independent for roughly three decades – and more or less ungovernable during that time – after being intensely integrated with Russia for 12 centuries. None of this is to justify Putin’s aggression, of course. The war is plainly illegal under international law and Russia’s strategies and tactics may well constitute war crimes.

In a very real sense, Ukraine only became a true, united country during and as a result of the Russian invasion. The incredible courage of the Ukrainian people, and the remarkable wartime leadership of President Zelensky, appear to have accomplished what more than 1,000 years of history could not.

Still, had we paid more attention to Ukraine’s long association with Russia, we might have conducted ourselves in ways that would have been far less likely to result in war. As it is, the war is likely to be settled on lines that limit Ukraine’s independence, reduce its territory, and undermine its ability to turn westward and join NATO. We didn’t need a war and the deaths of thousands of people to accomplish that.

Next up: A Coat of Varnish, Part 2