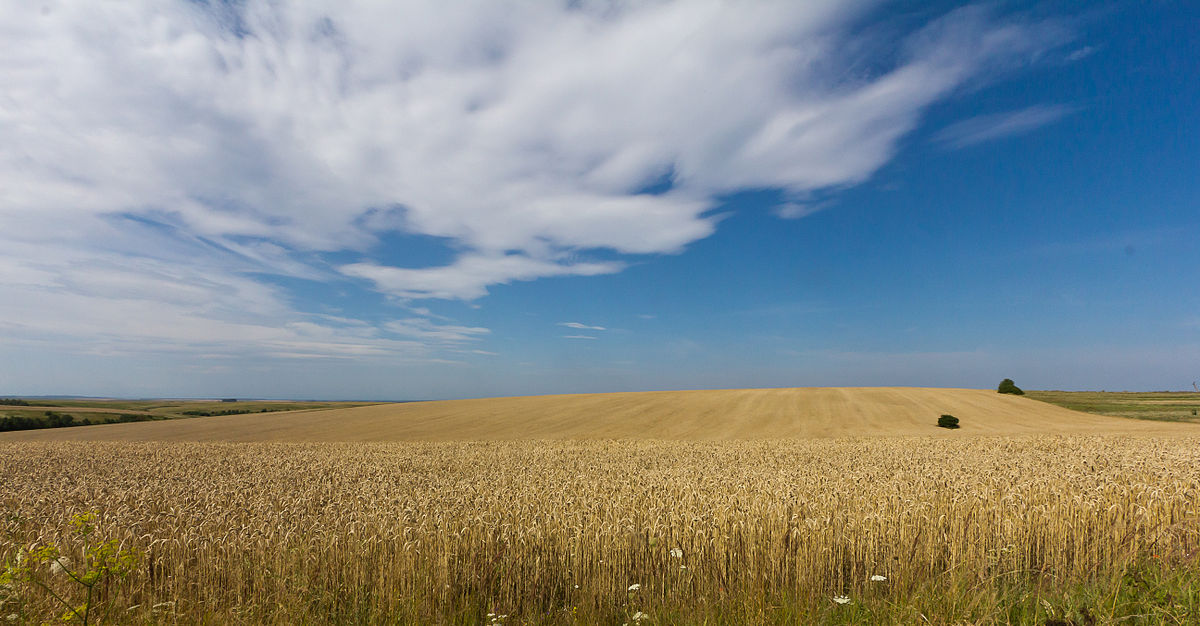 “I’m looking forward to being an old man. I have to, you can’t look back on it.” — Jerry Seinfeld

At a cocktail party on October 6 (really, Joe, a cocktail party?), President Biden said, “We have not faced the prospect of Armageddon since Kennedy and the Cuban Missile Crisis.” Looking around the room all you saw was a sea of blank faces, everyone thinking, “The Cuban who what?”

But Biden was right – we’ve faced nuclear threats from Russia before (even if it was then called the USSR) and we lived to tell about it. And a dwindling few of us remember those harrowing few weeks very well.

In 1962 pretty much every school kid in America had to take a course called Problems of Democracy, or POD. When you think about it, that was an unusual name for a course at a time – the Cold War – when hardly anyone thought there were any “problems” with democracy, especially when compared to the Communist alternatives in the USSR, China, and so on.

In any event I happened to be suffering through that course – five one-hour classes every week – when the Cuban Missile Crisis raised its ugly head. The crisis only lasted a couple of weeks, but it was one hell of an exciting time – I never looked at POD the same way again.

Since the parents of most of my readers weren’t yet born in 1962, let me sketch in the background first, then we’ll walk through the Cuban Missile Crisis day by day and see what we can learn about nuclear brinkmanship. This happens to matter a lot now that Putin is playing the nuclear card every other day.

Let’s begin in 1960, when Kennedy was running for President against Richard Nixon. During the campaign, one of JFK’s key issues was the so-called “missile gap” between the US and the USSR. Although Kennedy almost certainly knew his charge was false, he also knew that Nixon couldn’t easily refute it because the actual number of missiles, nuclear warheads and similar weaponry was highly classified.

There was, in fact, a “missile gap,” but it ran profoundly in the other direction: the USSR had 4 ICBMs to the US’s 170; the USSR had 3,600 nuclear warheads versus 27,000 for the US. This decisive advantage for America would play a crucial role in the Cuban Missile Crisis two years later, bailing JFK out of a very tight spot.

Although Cuba had been in the USSR’s orbit since the success of Castro’s revolution, by the early 1960s the mercurial Castro believed the Soviet Union suffered from a lack of “revolutionary boldness.” Disgusted, he worked to improve relations with China and to seek economic help from Mao. Fear of a Cuba-China tie-up was an important motivating factor in Khrushchev’s decision to send nuclear missiles to Cuba – to protect the island from the US invasion Castro believed to be imminent.

Castro’s fears were fully justified. During the Eisenhower Administration plans were drawn up for a military invasion of Cuba, and in 1961 JFK authorized the Bay of Pigs attack. The invasion, poorly planned and poorly implemented, was an embarrassing disaster.

The Bay of Pigs was followed by Operation Mongoose, a CIA-led attempt to use terrorist tactics to bring down Castro’s government and even to assassinate Castro. It, too, failed, but plans continued for an invasion, perhaps in the summer of 1962.

Meanwhile, although the Monroe Doctrine had been promulgated way back in 1823, it was still alive and well in the 1960s. At its essence, the Doctrine held that that any intervention in the political or military affairs of any nation in the Americas (North, South or Central) by a foreign power would be considered a hostile act against the US.

Thus, when the Soviets began building missile sites in Cuba, the US considered that the Monroe Doctrine had been violated and that, in effect, the US had been attacked and was obligated to respond. (It’s possible that the Soviets had forgotten all about the Doctrine, given that it had been promulgated when Tsar Alexander I occupied the throne of Russia. Keeping track of history wasn’t the Soviet Union’s strong point.)

US missiles in Italy and Turkey

Following the failure of the Bay of Pigs invasion, the US placed Jupiter ballistic missiles in Italy and Turkey. This put American missiles within range of Moscow and many other Soviet cities, but, unbeknownst to the Soviets, the Jupiters were already obsolescent. In early 1962, months before the Cuban crisis, the Kennedy Administration had already concluded that the Jupiter missiles were too ineffective to be of any use and should be phased out of production.

But to the Soviets, the Jupiters – literally right on the Soviet border with Turkey – represented a serious threat and a major escalation. Putting Soviet missiles in Cuba would simply level the playing field.

Going into the crisis, Khrushchev believed the US would be playing a weak hand under JFK. At a “summit” meeting with Khrushchev in 1961 Kennedy allowed himself to be bullied by the older man. As Kennedy himself put it, “He [Khrushchev] beat the hell out of me … it was the “worst thing in my life. He savaged me.” Then, a few months later, during the Berlin Crisis, the Soviets and East Germans cut off access to West Berlin and even built the Berlin Wall, while Kennedy did nothing.

As a result, Khrushchev believed Kennedy to be “too young,” “weak,” “indecisive.” JFK was smart and an “intellectual” but he lacked mental toughness and certainly was no match for Khrushchev.

Next week we’ll walk through the crisis day by day – and occasionally hour by hour.

Next up: Ukraine through the Lens of Cuba, Part 2