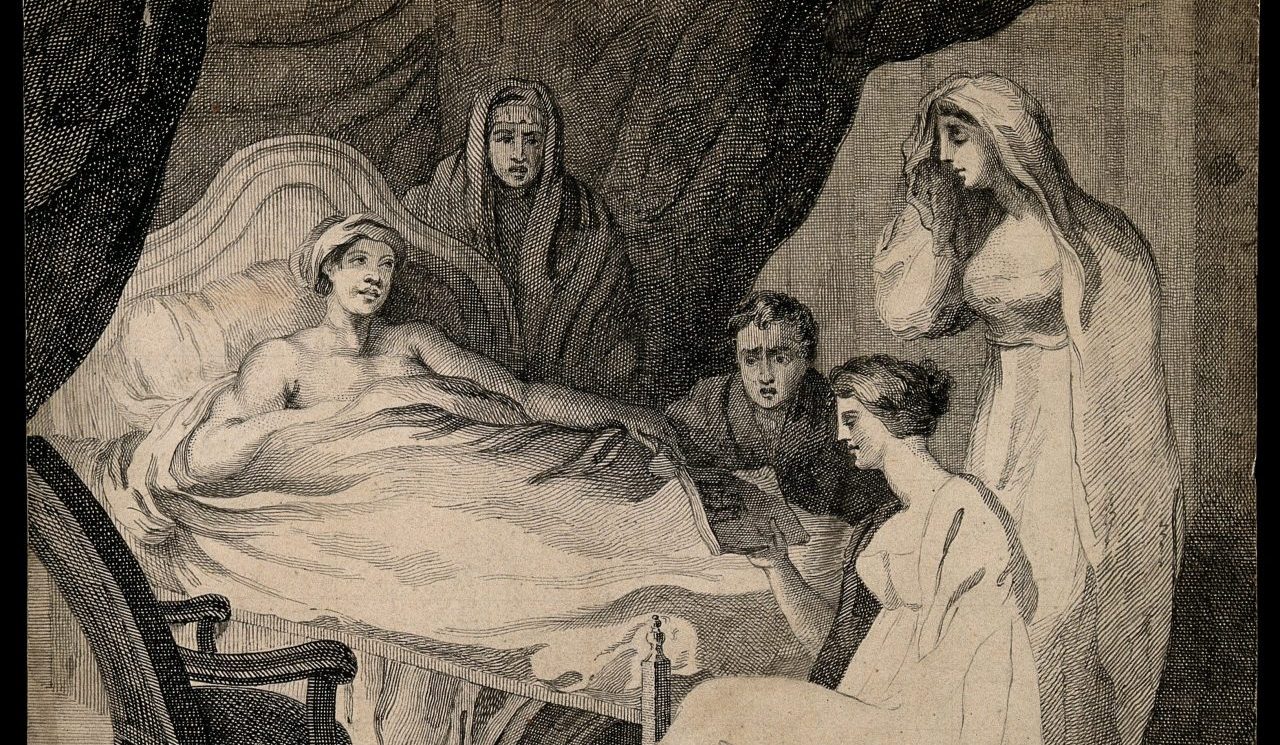 On December 28, 2021, despite being double vaxxed and boosted, I tested positive for COVID. So much for the vaccine’s 96 percent success rate. Over the following week my symptoms got worse and worse – basically, the flu-from-hell – and eventually I called my doctor.

Previously in this series: Beating Long COVID, Part I

He told me just to cheer me up, that according to the Centers for Disease Control, the combination of my age and bad heart made me 10,000 times more likely to die of COVID than a young, healthy person. He also told me that medical science had no idea what I should do about having COVID, other than to tough it out and try not to die.

Finally, on January 23, 26 long days after first testing positive, I tested negative. I assumed the fat lady had sung and went back to work.

But by mid-February I knew something was wrong. I had begun feeling better in late January, but now I’d stopped feeling better and just felt the same every day – rotten.

Everyone’s long COVID symptoms seem to be different, and certainly lots of sufferers are far worse off than I am – people with “brain fog,” for example. But just for your amusement, here is how I described my symptoms to my long-COVID-skeptic doctor:

“Imagine a guy who gets a medium-bad case of the flu. He’s not bed-bound, but his head is the size of a beach ball, he has aches and pains and persistent lung congestion. But instead of being sick for a few days or a week, he’s sick for seven months and counting.

“Now imagine that this same guy, while continuing to suffer flu symptoms, is in a car crash. He has no broken bones and no concussion, but every part of his body is in intense pain. But instead of recovering over time, he’s in pain for seven months and counting.”

My internist wasn’t impressed, but I wasn’t ready to give up – I called my cardiologist. I knew better than to complain to him about long COVID – he’d probably hang up on me. Instead, I told him I was worried that COVID had damaged my heart, which was perhaps a slight exaggeration.

He jumped on the issue, but after an exhaustive – and exhausting – set of tests, he told me my heart was in far better condition than I had any right to expect and that, as far as my heart was concerned, COVID had been a non-issue.

That left me with only one option – my local hospital’s Long COVID Clinic. I made an appointment – the closest available date was more than a month out – but then I began talking to people who’d gone to the clinic, and what I heard wasn’t encouraging. Despite its name, the clinic wasn’t really a clinic at all, but a clinical study focused on long COVID. No one I spoke to had been offered any treatment – they were just guinea pigs.

I went back to the clinic’s website to cancel my appointment and discovered I knew one of the docs – a pulmonologist – in charge of it. I called him and accused him of misleading and betraying a bunch of sick people. When he stopped laughing he said, “Suppose we told people we’re going to put them through a lot of uncomfortable tests and then not offer them any treatment? Who’d show up?”

I asked him when he thought medical science might be in a position to offer help to long COVID sufferers. “Two years,” he said, “on the optimistic side.”

Now I was truly in the soup. My symptoms were getting worse by the day and the medical profession was clueless. They could come up with a vaccine in a few months, but help for long COVID was way, way out in the future.

Meanwhile, a lot of people knew I was struggling with long COVID and they were kind enough to check on me periodically. I got sick and tired of having to tell them, over and over again, that I wasn’t getting any better. I was starting to sound like that Old Sick Guy who can’t talk about anything but his health.

So I changed my tactics, responding to concerned friends like this:

Friend: What’s going on with your long COVID? How are you feeling?

Me: Better since I gave up hope.

Unfortunately, too many people didn’t know whether to laugh or dial the Suicide Hotline, so I had to give that witticism up. Now when people asked, I told them I was feeling fine, everything was great. It was a flat-out lie, but it made life simpler.

Then one day I had an idea. There are lots of diseases caused by an over-exuberant immune system – lupus, psoriasis, MS, etc. People with those diseases are prescribed immunosuppressant drugs – exactly what I needed!

I called my doctor – this was the third time – and told him my over-active immune system was spreading inflammation throughout my body and that he needed to prescribe an immunosuppressant drug for me. He was horrified.

He told me those drugs were powerful and dangerous and were targeted to specific autoimmune diseases. The only exceptions were the corticosteroids, and a person of my age with a bad heart should never, ever go anywhere near a steroid or any other immunosuppressant. Did I have a death wish?

And so, for me, it was back to the drawing board. It was now July and I had been sick – and getting sicker – for seven long months (counting acute COVID). With no other options, I took to the Internet – which, as everyone knows, is authoritative on all subjects – and began researching COVID-related hyperactive immune responses and what to do about them.

To my astonishment, after only a few weeks of surfing the Net I had the solution, and it was simplicity itself. I fully intend to share this remedy with an astonished and grateful world – next week.