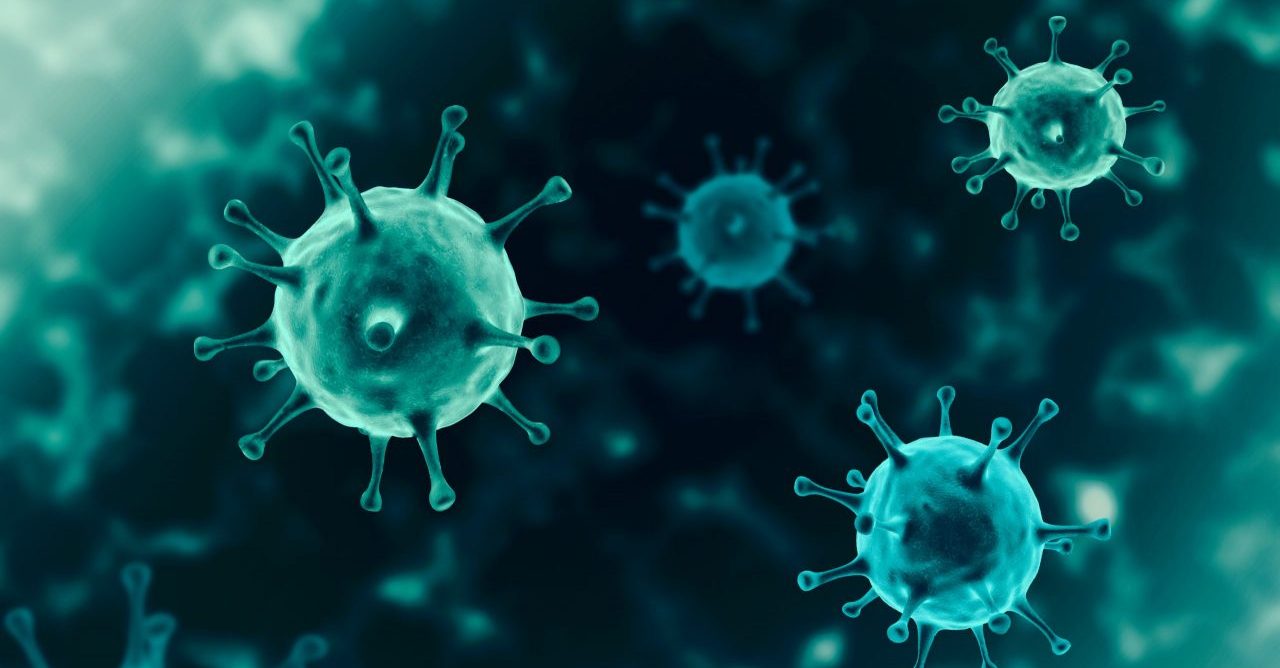 Okay, I know you are disappointed, you were expecting more. Maybe the rediscovery of a century-old drug everyone had forgotten about but that had magical properties when it came to over-active immune systems. Maybe a new concoction made up of equal parts lithium and kryptonite.

Previously in this series: Poor, poor Pitiful Me, Beating Long COVID Part I

But, no, vitamins are the answer. I made this sensational discovery by coming at the issue from three different directions. First, I researched known autoimmune diseases and how they were treated. In addition to the powerful immunosuppressant drugs my doctor wouldn’t give me, a surprising number of autoimmune diseases are at least partly alleviated by giving the patient vitamins.

Second, I researched the question of how to keep an immune system healthy and operating properly. The answer was – vitamins.

Finally, I was fed up with the medical community’s refusal to take long COVID seriously. My own doctor assured me that almost everyone who claims they have long COVID is actually suffering from something else, and he put me through uncountable tests and a lot of unnecessary anxiety trying to prove he was right.

One example: one day my doctor called to tell me that, based on my test results and symptoms, he believed I might be suffering from multiple myeloma – and he had already made a referral to an oncologist at my local cancer center. This isn’t the sort of call you want to get from your doctor. I knew it had to be nonsense, but, still, it ruined my week.

Anyway, I know what you’re thinking. You’re thinking, “That fool got lost on Vitamin Fanatic websites and started drinking the Kool-Aid.” But, no! I got my information from places like the Cleveland Clinic, NIH, the CDC, and something called the National Institute on Aging.

True, all those sites firmly suggested that we should all get our vitamins from a healthy, balanced diet, and not from money-grubbing vitamin manufacturers, but I naturally ignored that. I also ignored the Recommended Daily Allowance numbers – after all, those numbers assume that your immune system is already healthy and you want to keep it that way. Mine was decidedly unhealthy.

I even ignored the Tolerable Upper Intake Level (the “UL”) established for each vitamin by the FDA, on the sensible grounds that whatever problems taking too many vitamins was likely to cause me, those problems would be trivial compared to the problems long COVID was causing me.

On July 29, 2022, after 213 consecutive days of struggling with COVID and long COVID, I launched my Vitamin Megadose Experiment (the VME). Every morning I took large doses (whatever came in the bottle) of Vitamins A, B, D, and E, and I washed them down with something called Emergen-C. (You dissolve it in water and it gives you a large dose of Vitamin C.)

I knew perfectly well that the VME was probably way out there on the Moron Scale, and so naturally I conducted this experiment in complete secrecy – especially from my wife, who has been known to frown on my occasional enthusiasms.

On August 19, I woke up as usual, worked out as usual, showered, dressed, and was heading out to my car when I realized something was wrong. It took me a long moment of reflection to realize what it was – my beachball head was gone! I’d gotten beachball head back on December 28, 2021, and had had it every day since then. Now, suddenly, I didn’t have it.

Purest coincidence? Maybe, but over the following weeks my other symptoms – especially muscle and joint aches and pains – also improved, and my exhaustion dissipated slightly. My recovery was slow and hardly consistent. I still had many bad days. But considering that I’d formerly had over 200 straight bad days, things were clearly getting better.

As this essay is being written it is now mid-November – three months into the VME. I’ve decided that I’m as good as I’m going to get and I will begin weaning myself from the vitamins. The first week I’ll take the vitamins every day. The second week, every other day, the third week only on Monday and Thursday, and, finally, the last week of the month I’ll take them only on Wednesday.

Maybe I’ll relapse and, if so, I’ll fire up the VME again. Skeptics can argue that it’s all just a big coincidence, that my battle with long COVID just happened to be won exactly as I began the VME. But as a former cop, I can tell you that believing in coincidence is a good way to get yourself killed.

Still and all, as someone once said – or should have said – there are no completely happy endings. When a hyperactive immune system sends hyperinflammation coursing throughout your body every day for 200 days, bad things are going to happen, and some of them aren’t reversible.

One of the most common outcomes of persistent inflammation is something called peripheral neuropathy, or PN. PN results from damage to the nerves located outside the brain and spinal cord – hence, “peripheral” nerves. Its main symptoms are weakness, numbness, and pain, typically in the hands and feet. People with PN experience stabbing, burning and tingling. If PN affects the autonomic nerves, sufferers can become extremely heat intolerant and can find it difficult to stop sweating.

PN is sometimes a result of the aging process – Joe Biden suffers from peripheral neuropathy, which is why he walks so stiffly. More often PN is caused by something else, such as diabetes, infections, or inflammation.

In April of 2022 I began to experience pain and burning in my feet, as inflammation attacked the nerve cells. At first the cells were just damaged, but continuing inflammation eventually resulted in cell death, an irreversible condition. There are treatments designed to deal with the pain, but PN can’t be cured.

The lesson here is simple. If you have long COVID symptoms resulting from an over-active immune system, don’t sit around moaning and complaining for months, like I did. Do something!

Next up: Ukraine through the Lens of Cuba