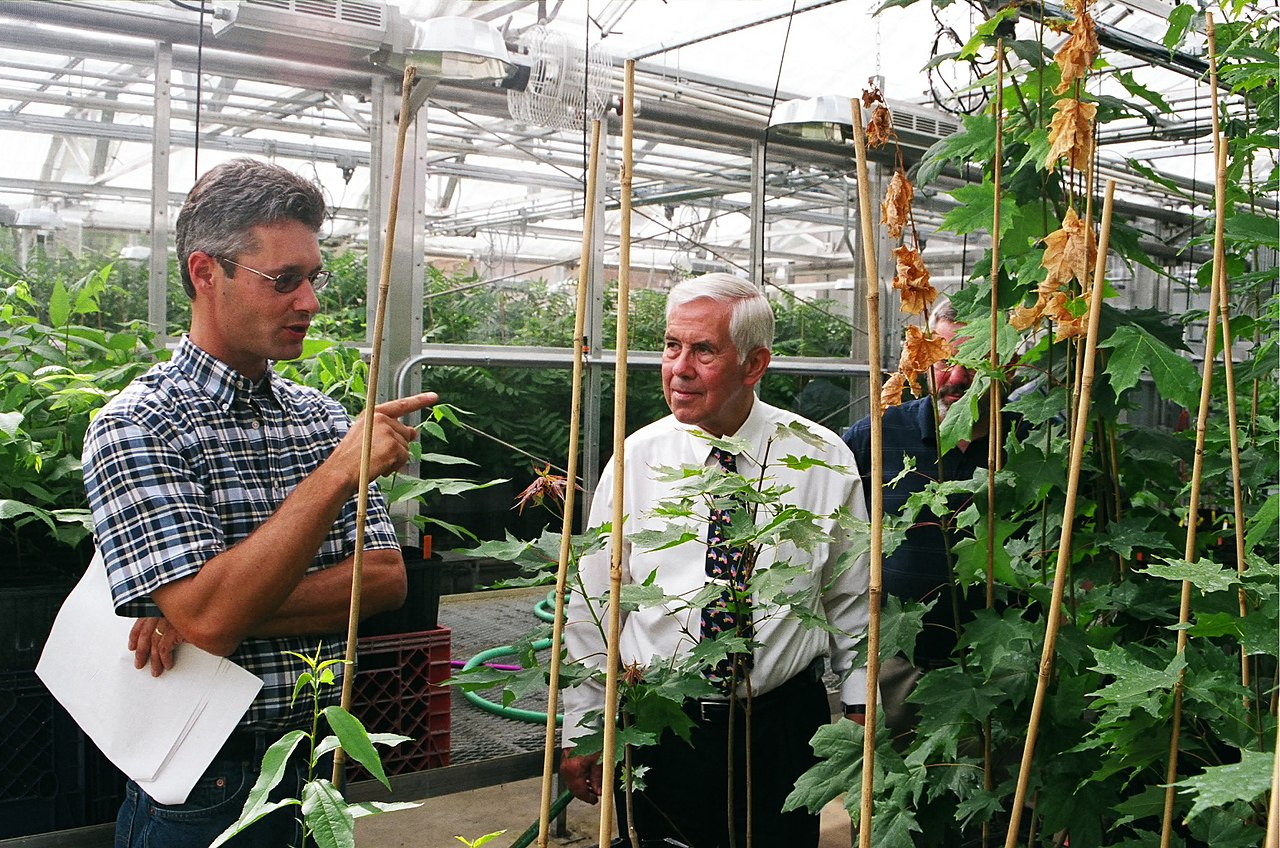 I’d collapsed into a chair beside the desk of the woman named Eth. Eth had her elbow on her desk and was resting her head on her hand. She was drinking coffee sideways so as not to have to move her head too much.

Previously in this series: “My Big Moment”

“If you don’t mind,” I said, “I’ll just sit here until the Mayor calls and fires me.”

Eth rolled her eyes and sighed deeply, but then decided to take pity on me. Obviously, I was just another hapless male. Moving very slowly, she opened the bottom drawer of her desk, took out the Indianapolis phone book, and slid it across her desktop toward me.

“That facsimile machine was made by Xerox,” she said. “There must be somebody over there who knows how it works.”

You might suppose I could have thought of that myself, but I didn’t. I called Xerox, got shunted around here and there, then finally got to a lady who seemed to know what she was doing. She listened to my long tale of woe, then said, “Got it. I’ll have a tech call you right back.”

When the tech called he assured me the machine only looked complicated. Actually, he said, even a child could operate it.

There was a longish pause and then he said, “Well, if I leave now I could be there late Wednesday.” Turned out he was calling from Connecticut. “But, seriously,” he continued, “I can walk you through the process in a jiffy. Are you at the machine now?”

I wasn’t, but I transferred the call to the room at the end of the hall, then ran down there and answered the phone.

“Okay. You see that cradle-like thing sitting beside the machine? Put the telephone receiver down in the cradle.”

“Ah, good point. Is there another phone in the room?”

All this reminded me of that game called “telephone” that kids play. Everyone sits in a circle and the first person whispers into the second person’s ear, “A yellow firetruck just roared down the street towards Elm.” By the time the message gets relayed around the circle and back to the first person, it says, “A yellow elm just rolled over onto a firetruck.”

Miraculously, though, the pages went through the facsimile machine just like they were supposed to. Flush with victory, I headed back to my office to await the call from the Pol saying, “This is brilliant! The Mayor loved it – excuse me, the next Vice President of the United States loved it!”

But when the Pol called he said, “It’s blank! Every page is blank!”

I’d fed the pages into the stupid machine wrong side up, either because the tech had screwed up or maybe because Eth had screwed up or, just maybe, because I had screwed up. It turned out it really was like the game called “telephone.” So we had to go through the entire drill again, and this time it worked.

But it didn’t matter. The Mayor was a Good Soldier and he wasn’t going to give my speech or anybody else’s speech that hadn’t been approved by the sitting Vice President of the United States.

The Republican Party had rented a big room at the Hotel Severin, about a mile away over on W. Jackson, so we could watch the Mayor’s keynote. I wandered over there, too depressed to care much about how the speech went.

Somewhat surprisingly, as Lugar’s speeches went, it wasn’t that bad. He was given a rousing introduction by Ronald Reagan and then did his best. A guy standing beside me said, “He almost looks animated.”

But the speech got only tepid applause. Worse, Lugar’s keynote was followed by Anne Armstrong’s keynote, which brought the house down. She only spoke for seven minutes, but when she was finished the Mayor’s name was no longer “Richard Lugar,” it was “Dick who?”

The next day Agnew was renominated as Vice President, though not quite unanimously – one vote was cast for NBC TV journalist David Brinkley.

After that, things went from bad to worse. Lugar lost his Senate bid to Birch Bayh, and it wasn’t even that close. Following the Pol’s guidance, Lugar had campaigned as little as possible. The Pol knew Indiana was a staunchly Republican state and he knew Richard Lugar was the most popular Republican in Indiana. What could go wrong?

But, Republicans or not, Hoosier voters didn’t like being taken for granted, and they reelected Bayh to a third Senate term. A local newspaper ran a headline reading, “Is Lugar’s Political Career Over?”

I went back to law school and most of Lugar’s senior advisors scattered to the four winds. We were all convinced the guy couldn’t get elected dogcatcher.

But then the guy who couldn’t get elected dogcatcher ran for the Senate again and beat Vance Hartke in a landslide. Lugar was reelected six times and served in the Senate for 36 years, chairing the Senate Foreign Relations Committee. (He was succeeded in that role by Joe Biden).

Every one of those 36 years I received a holiday card from Lugar’s Senate office, and inside every card was a copy of a newspaper headline reading, “Is Lugar’s Political Career Over?”

Next up: A Positive Take (You Heard that Right) on Afghanistan