A Coat of Varnish, Part V
by Greg Curtis 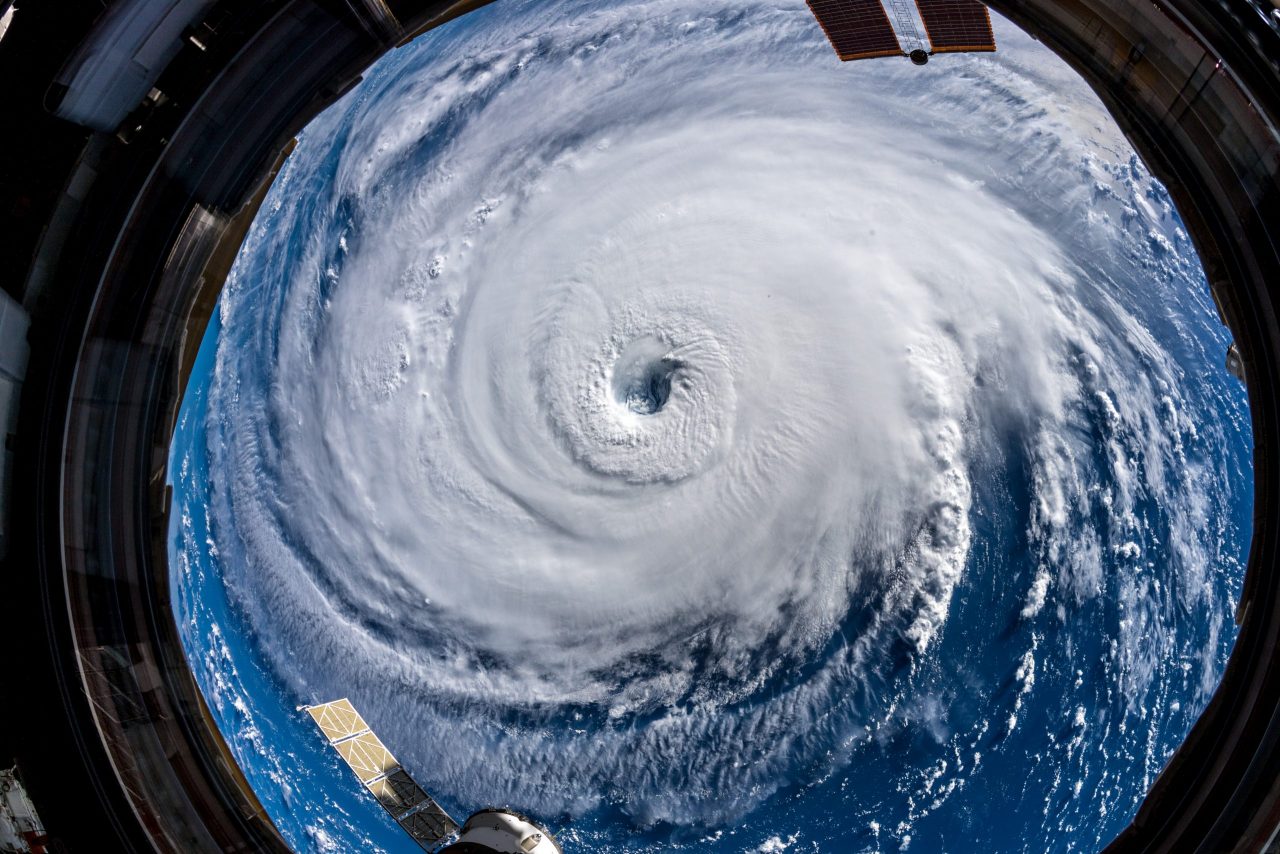 The Fed Is Having a Bad War

“The Fed’s odds [of achieving a soft landing] are now substantially below 50-50.” — Alan Blinder

“The Fed that Failed.” Title of an article in “The Economist”

“I have been humbled.”  Fed Chair Jay Powell

Previously in this series: A Coat of Varnish Part IV, History’s Lessons and Historic Mistakes

Monetary policy mistakes can be hard to correct – or, perhaps more accurately, those mistakes can’t be fixed without breaking things.

This misstep had followed hard on the Fed’s earlier error – keeping monetary conditions way too easy for way too long. Essentially, the Federal Reserve has kept interest rates historically low and liquidity historically high since the Global Financial Crisis. Never mind that the economy was booming the stock market was soaring.

The Fed doubled down during the pandemic, which was understandable. But even after the U.S. economy came roaring back far faster than anyone had expected, the Fed remained asleep at the switch.

The Fed’s mistake was vastly compounded by errors of fiscal policy, with the Biden Administration adopting Modern Monetary Theory whole-hog and spending heavily, and the Trump Administration not much better. Heavy government spending during deep recessions is one thing, but heavy spending during a huge economic expansion has always been a disaster and this time was no different.

As though all that weren’t bad enough, the Fed got some very bad luck – the Russian invasion of Ukraine. Suddenly, energy and commodity and food prices skyrocketed, and this came on top of inflation that was already at a four-decade high.

The Fed now finds itself in a very tough spot. The only way for it to get control of inflation before it’s too late is to raise rates rapidly and to lighten up its balance sheet quickly. But those steps risk driving the economy into a recession.

If, on the other hand, the Fed tries to protect the economy by raising rates slowly and only to under 3% – its announced policy – inflation could spike to levels we haven’t seen since the 1970s.

The Fed was already in trouble before Ukraine, but now it’s in way over its head. It couldn’t have foreseen the war, but simply hoping that everything would be fine wasn’t a strategy.

Has the Battle Against Climate Change Been Lost?

Like the Fed, the fight against climate change has had a very bad war.

Back in 1988 candidate George Bush famously stated (the line was written by Peggy Noonan), “Read my lips: no new taxes.” When Bush later signed legislation increasing taxes, the line was powerfully used against him by Bill Clinton during the 1992 Presidential campaign.

* The President is threatening to fine companies that are drilling on federal land if they don’t raise production.

* Here is Energy Secretary Granholm: “In this moment of crisis, we need more supply … right now, we need oil and gas production to rise to meet current demand.”

* Amos Hochstein, Biden’s senior advisor for energy security, said “The shale producers … should do whatever it takes to increase production.”

* Biden instructed the Democratic-dominated Federal Energy Regulatory Commission to walk back tough regulations on gas pipelines, ensuring that more will be built.

* Biden reached a deal with Ursula von der Leyen, president of the European Commission, to ship 50 billion cubic meters of LNG to Europe through at least 2030.

While all these pro-fossil fuels initiatives can be rationalized away as short-term reactions to a wholly unexpected development, the truth is far more complicated. In the first place, most of these initiatives will have long-term consequences. Biden’s deal to ship LNG to Europe for at least the next eight years means more LNG production and offloading facilities will have to be built in the U.S. and LNG receiving and shipping facilities will have to be built in Europe.

LNG is produced today mainly from fracked shale gas, meaning that fracking will have to increase. That gas must then be chilled down to -260 degrees Fahrenheit, at which point it is a dense liquid taking up about 1/600th the space of the gaseous version. It can then be transported, but only by specially equipped carriers that have double-walled hulls to keep the LNG insulated and that can manage boil-off gas, a natural product of transporting LNG.

All this requires energy, as does the shipping from U.S. facilities to European ports. In fact, environmentalists contend that the overall carbon emissions from LNG production and delivery are worse than emissions from Russian pipelines. “U.S. LNG,” says environmentalist Zorka Milin, “is absolutely not the answer.” It might not be the right answer, but it’s the answer the Biden Administration has chosen.

As with the LNG deal, the Administration’s exhortations to the oil and gas industry to produce more, frack more, and build more pipelines isn’t something that can be easily or quickly turned around. Billions of dollars will have to be committed to these activities and the people who put up the money are going to want guarantees that the rug isn’t going to be pulled out from under them as soon as the war in Ukraine ends.

In short, the initiatives already underway – and there will be more – make a mockery of Biden’s campaign promises and also ensure that America will have no chance to meet the climate pledges it made at COP26 in Glasgow. The war in Ukraine has, in effect, defeated the war against climate change.

Next up: A Coat of Varnish, Part VI