A Coat of Varnish, Part III
by Greg Curtis 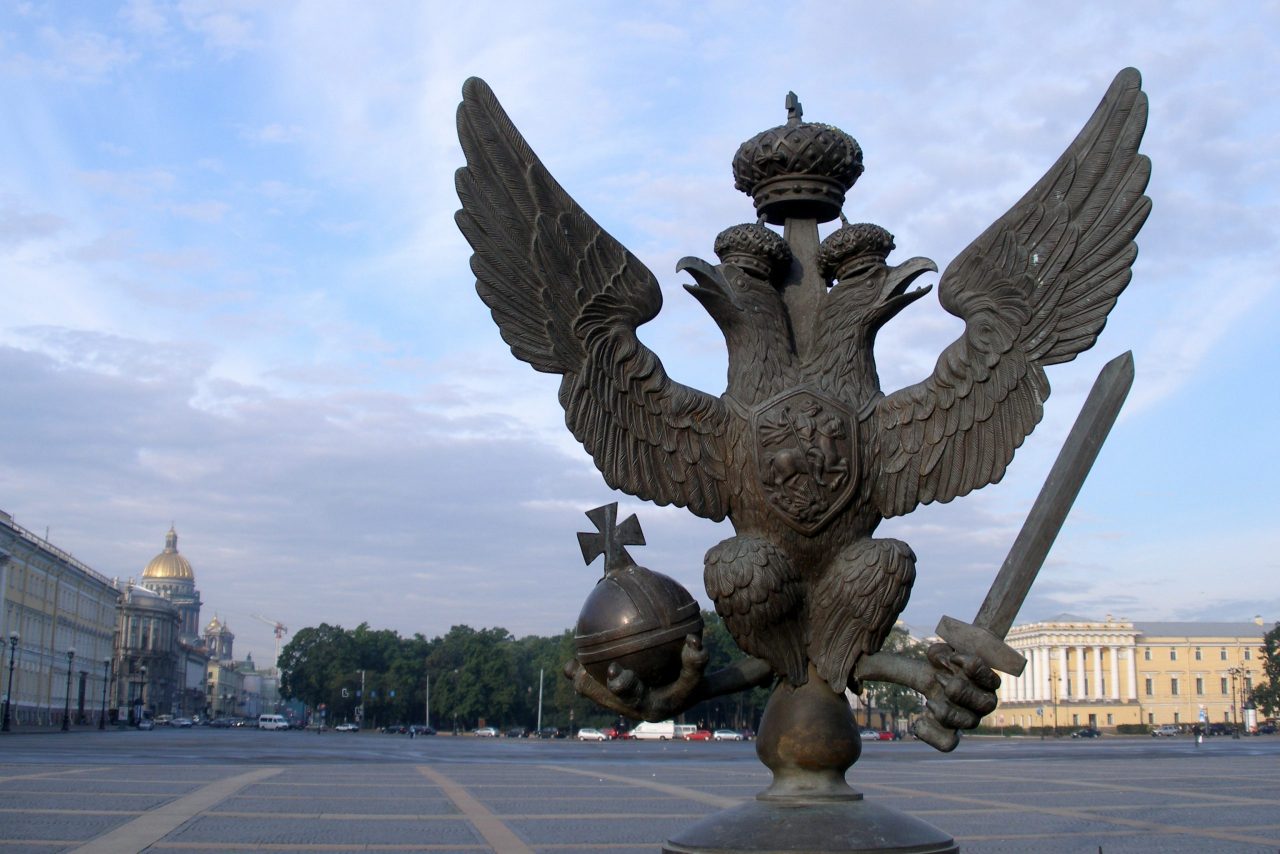 “If a third world war is such a crippling worry, how can the premise of NATO be credible? Its effectiveness has always depended on the belief that NATO is indeed prepared to run the risk of nuclear war.” — Martin Wolf in the Financial Times

“The reality is that unless the U.S. prepares to win a nuclear war, it risks losing one.” — Seth Cropsey, former Deputy Undersecretary of the Navy

Just for the record, folks, I’M NOT IN FAVOR OF NUCLEAR WAR.

Now that we’ve cleared the air on that subject, let’s talk sense. Imagine that we live in a world where a dangerous despot has nuclear weapons and every time he wants to do something outrageous he plays the nuke card. In this weird, craven world the despot’s enemies (that is, us) quiver in our shoes and run the other direction, allowing the dangerous despot to do whatever he wants.

As we all know, a few weeks into the Ukraine war, the Russians got bogged down by heroic Ukrainian resistance. Furious and frustrated, Vladimir Putin played the nuclear card, ordering Russia’s nuclear forces into “special combat readiness.” Instead of rolling our eyes and putting our own forces on “special combat readiness” (a meaningless term in any event), the West freaked out and caved in.

One issue that was certainly on Putin’s mind was Ukraine President Zelensky’s plea for the West to impose a no-fly zone over his country. But Zelensky’s plea, despite being supported by NATO members Lithuania, Slovenia, Latvia and Estonia, fell on deaf ears. NATO’s secretary-general, Jens Stoltenberg, refused even to consider a no-fly zone because it might give Putin “a pretext for a full-fledged war.”

But this, of course, was arrant nonsense. The pathetic Russian army can’t defeat a small country like Ukraine, which hardly has an army of its own and is fighting with people who, a few weeks ago, were lawyers, bus drivers, and housewives. The idea that Russia would have the slightest chance against a real army – NATO and the U.S. – is risible.

What Stoltenberg meant was that NATO wasn’t willing to risk nuclear war. But isn’t this simply an excuse for doing less to help Ukraine? After all, large numbers of wars have been fought during the nuclear age and, with the sole exception of the end of World War II in Japan, nuclear weapons were never used. Not in Korea, not in Vietnam, not anywhere.

Ah, you are thinking, but Putin is clinically insane! In the first place, there isn’t the slightest indication Putin is crazy, at least by the standards of other mass-murdering sociopaths like Stalin and Mao – and neither of those two psychos resorted to nukes.

The simple fact is that, whatever threats dictators like Putin make, nuclear weapons have always been, and will continue to be, reserved for existential threats. If NATO doesn’t invade Russia, and especially if NATO troops don’t even fight Russian troops in Ukraine, Putin’s threats are empty. Any resort to nuclear force by Russia would result in the eradication of that nation and the demise of Vladimir Putin.

When candidate Biden was running for President he promised to change America’s nuclear policy to promise never to be the first to use nuclear weapons. That idea can now be seen for the madness it was (Biden has abandoned it). Back in the day a stronger American President stood up to Nikita Khrushchev and forced the USSR’s First Secretary to back down and remove nuclear weapons from Cuba. At that time the Soviet Union was the second most powerful country in the world, while today Russia has the same GDP as Canada.

When will we stop caving in to nuclear blackmail? After everyone in Ukraine is dead? After Putin moves against NATO members who were former Soviet republics? After he has taken Europe? As Poland’s President, Lech Kaczyński, put it: “Today Georgia, tomorrow Ukraine, the day after tomorrow the Baltic States and later, perhaps, the time will come for my own country.”

We Are More Alone than We Think

“If a negotiated solution is going to happen, the Western sanctions will have to be lifted. … We think a deal will be done and therefore we are not going to buy into a complete anti-Russian stance.” — Munir Akram, Pakistan’s UN Ambassador

The West has celebrated the remarkable way in which the Western democracies have come together in opposition to Russia’s invasion of Ukraine. And rightly so, as neither Putin nor the West itself imagined that such a united front could happen.

Just to put some numbers around it, countries roundly condemning Russia and approving sanctions represent roughly 1.2 billion people. (NATO plus a few Asian societies led by Japan.) But there are eight billion people in the world, so clearly most of them are either pro-Russian or neutral.

In Asia alone, countries that are both friendly to the U.S. and hostile to it have declined to condemn the Russian invasion: Vietnam, Indonesia, Malaysia, Philippines, Thailand, Laos, Myanmar, and of course China and North Korea.

It’s certainly true that UN resolutions criticizing Russia have passed overwhelmingly – a February 24 denunciation of the invasion passed 141-5, with 35 abstentions. But of the nearly 200 countries in the world, a mere 45 have sanctioned Russia, only 29 have offered military aid, and one – Ukraine – is actually fighting.

In other words, the outrage isn’t universal by any means, and most of the world’s countries consider the Russian invasion to be a problem limited to Europe and NATO. What those countries want isn’t for the invasion to fail and Russia to be punished, but for the war to end even if it ends with a Russian victory.

Next up: A Coat of Varnish, Part IV