The Power and Danger of Storytelling 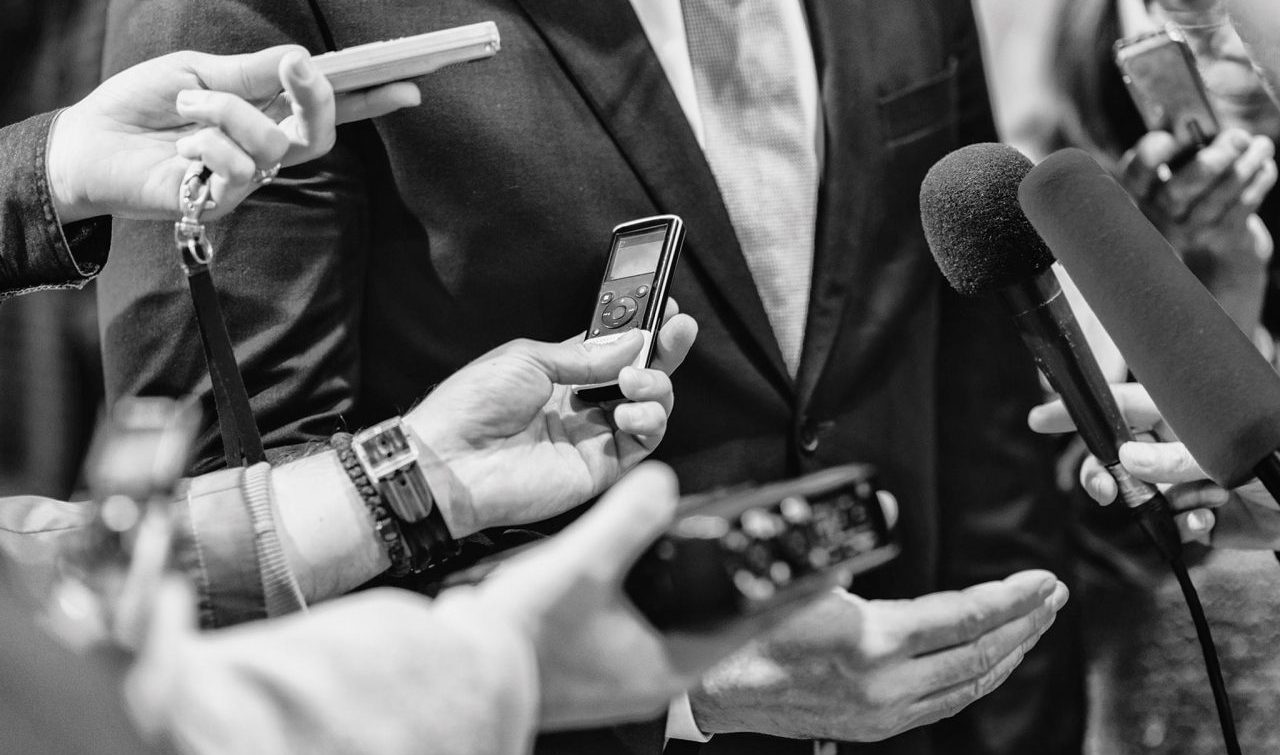 Sway. for Jonathan Gottschall, author of the riveting nonfiction, The Story Paradox: How Our Love of Storytelling Builds Societies and Tears Them Down, this lone syllable jotted on a bar napkin while watching interactions in a tavern becomes the answer to a question: What are they actually doing? His thesis: human communication stands “to influence other minds…Sway is the primary function of communication. Storytelling is a form of communication. Therefore, the primary function of storytelling is sway, as well.” It’s a logical premise that Gottschall, a literary scholar and Washington, PA resident uses to guide readers through big ideas, using a deft blend of literary study, social psychology, and insightful examples to illustrate it all.

The Story Paradox makes its case that “media = real life” when Gottschall has readers consider their visceral reactions to fictional stories in the form of “parasocial interactions — the ubiquitous tendency to react to story characters in the same natural way we react to real human beings.” In one study, respondents were asked to “describe something in the media that traumatized them.” Instead of news images, “91 percent of people volunteered fictional horror stories.” The study goes on to consider “symptoms reminiscent of PTSD,… the anxiety inspired by films like “Jaws” and “Nightmare on Elm Street” persisted for years.” Using Plato’s The Republic as a reference throughout, the philosopher would’ve banned storytellers from his rational thinking utopia.

While Gottschall would like to discount book’s like Ben Shapiro’s conservative argument in Primetime Propaganda as paranoid, he agrees that stories produced by left-leaning Hollywood have created a society that’s more liberal than before. “Research shows that regular contact with gay friends or family members is a better predictor of gay-friendly attitudes than gender, level of education, age, or even political or religious affiliation. And the same seems to be true for the illusory relationships we form with fiction characters.” So while characters in “Schitt’s Creek” might be stereotyped for comedic effect, studies prove spending time with them lowers prejudice against the LGBTQ community.

Storytelling’s darker side looms in the book’s second half, using genocide as instructive in understanding how narrative builds empathy and creates villains. Through propaganda, regimes cast lies about minority populations, making them the villains who “deserve the usual or horrible things that usually befall them in the end.” This is called “empathetic sadism,” defined as the “emotional and intellectual enjoyment that most people feel in situations of altruistic punishment.” For demonstration, watch the SNL clip titled, “It’s a Wonderful Life: The Lost Ending,” a parody where the people of Bedford Falls take revenge on the original film’s antagonist, the elderly and wheelchair bound Mr. Potter. Viewers might be surprised by their reaction.

While religion illuminates storytelling’s power, under Gottschall’s lens, another form of faith, the conspiracy theory, becomes frightful. He writes, “conspiracy theories, in all their endless flavors, aren’t about reason run amok. So let’s call these paranoid fantasies what they actually are: conspiracy stories.” It’s the “assertion of evil” within conspiracies that could make “blockbuster Hollywood films,” whereas conspiracy debunking, tethered to facts, “would only make OK PBS documentaries.” Add in the ease of access and lack of factual oversight, and it’s easy to see how conspiratorial fiction “perfectly crafted to besot our imaginations” stands to spread “approximately six times faster than truth on social media.” Scary stuff.

To the disdain of many, Gottschall rightly posits that Donald Trump aka “the Big Blare,” characterized as “a comic grotesque…an implausible combination of greed, vanity, depravity, solipsism, selfishness, and insecurity…[is] without question one of the most successful storytellers, and influential characters, in world history.” Media accounts and web traffic numbers back up that he’s the most famous man in the world. His 2016 gamble on a strategy that “conflict forever, comity never would be irresistible to the news media” has proved prescient. It also backs The Story Paradox’s main lesson: “Never Trust A Storyteller.”