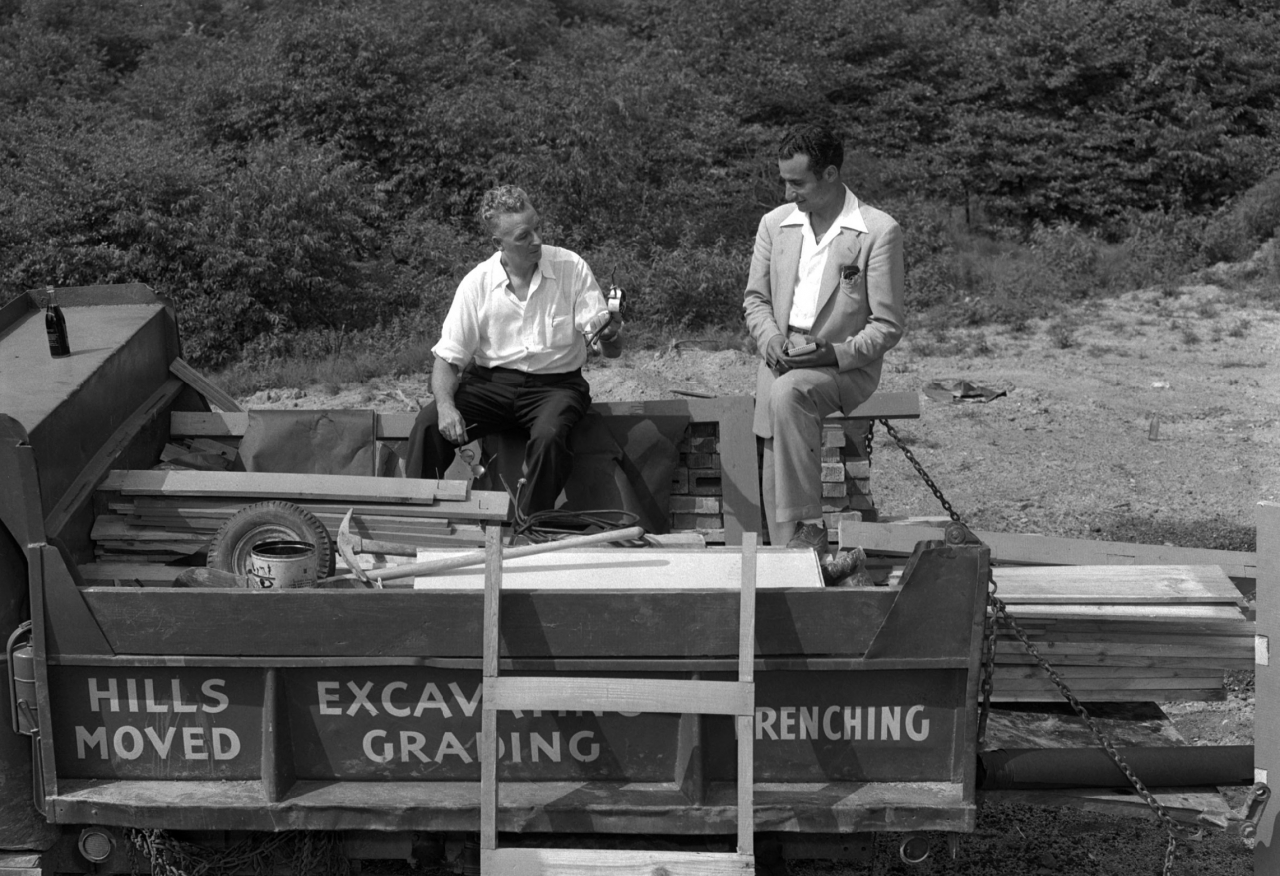 I was born in Pittsburgh in April 1939, less than five months before Hitler began World War II by invading Poland.  I entered first grade in September 1945, a month after the end of the war.  I was a member of the war-babies generation, the pre-baby boomers, who would grow up searching for an identity in an era of anxiety and alienation, personified by the James Dean character in Rebel Without a Cause.

Those of us who grew up on Pittsburgh’s working-class South Side were the sons and daughters of fathers who, after they fought and won a war, spend their days working in steel mills, gas stations, and warehouses and their nights in neighborhood beer joints.  Our mothers, many of whom worked during the war, were no longer needed in Pittsburgh factories but still had to find work to work mostly as waitresses, sales clerks, and cleaning women to help their families make ends meet.

Our parents, the sons and daughters of the late-nineteenth and early-twentieth century wave of Eastern European immigrants, were the first in our families to speak without a foreign accent, the first to attend American schools (though they dropped out early to find work), and the first to Anglicize their last names.  In my father’s family, the Lithuanian Petrauskas, translated son of Peter, became Peterson.

Pittsburgh’s South Side, where we lived upstairs in my immigrant grandparents’ house, was made up of ethnic enclaves and at the center of each enclave, preserving its traditions and heritage, were Catholic churches.

If you traveled from east to west through the South Side, you’d encounter, beginning with the Serbian St. Peter’s on 28th street, a Catholic church every few blocks. You’d pass the Lithuanian St Casimir’s, the Russian St. Mary’s, the Polish St. Adalbert’s, and the German St. Michael’s, until you finally reached, on seventh street, the St. John the Baptist Ukrainian Catholic Church, the South Side’s most spectacular church, with its Byzantine domes.

Of all the members of my family, my grandmother Kotryna or Katherine was the one most devoted to our Lithuanian heritage.  She lived for holy days of obligation, circled on her religious calendar, and for the early Mass, celebrated in Lithuanian at St. Casimir’s. Her dinners were an array of delights from the old country, including my favorites, the stuffed cabbage that we called by its Polish name, goblaki, and the Lithuanian kugelis, a stuffing with a rich taste of potatoes and bacon.

Those South Side churches are gone, with the exception of St. John the Baptist Ukrainian. Its self-proclaimed “pierogi ladies,” still preserve the community’s character by preparing and selling the most celebrated ethnic food in Pittsburgh, the pierogi (pirohy in Ukranian) by the thousands.  Much of the profits have gone to an orphanage in Western Ukraine that has devoted itself to children with special needs.

These days, the pierogi ladies worry about the fate of the orphanage and the relatives that many of them have in war-torn Ukraine.  When one was asked about the war, she first recalled coming to America at the age of nine with her family after spending time in a post-war displaced person camp, and how the St. John’s the Baptist family welcomed them, fed them, and found them a home.  As for Putin’s invasion of Ukraine, she said, “No one stopped Hitler.  No one stopped Putin.  Putin needs to be stopped.”

We have our own pierogi lady in our family.  My wife Anita’s mother was Polish and her father was Polish/Lithuanian.  She has passed along to our kids many of the ethnic traditions celebrated by our families.  The screen saver on my phone is a photograph of Anita making pierogis at Christmas.

We’re looking forward to visiting Pittsburgh this spring or summer and when we drive to the South Side, we’ll pass St. John the Baptist Ukrainian Church and feel a renewed sense of pride in our ethnic heritage.