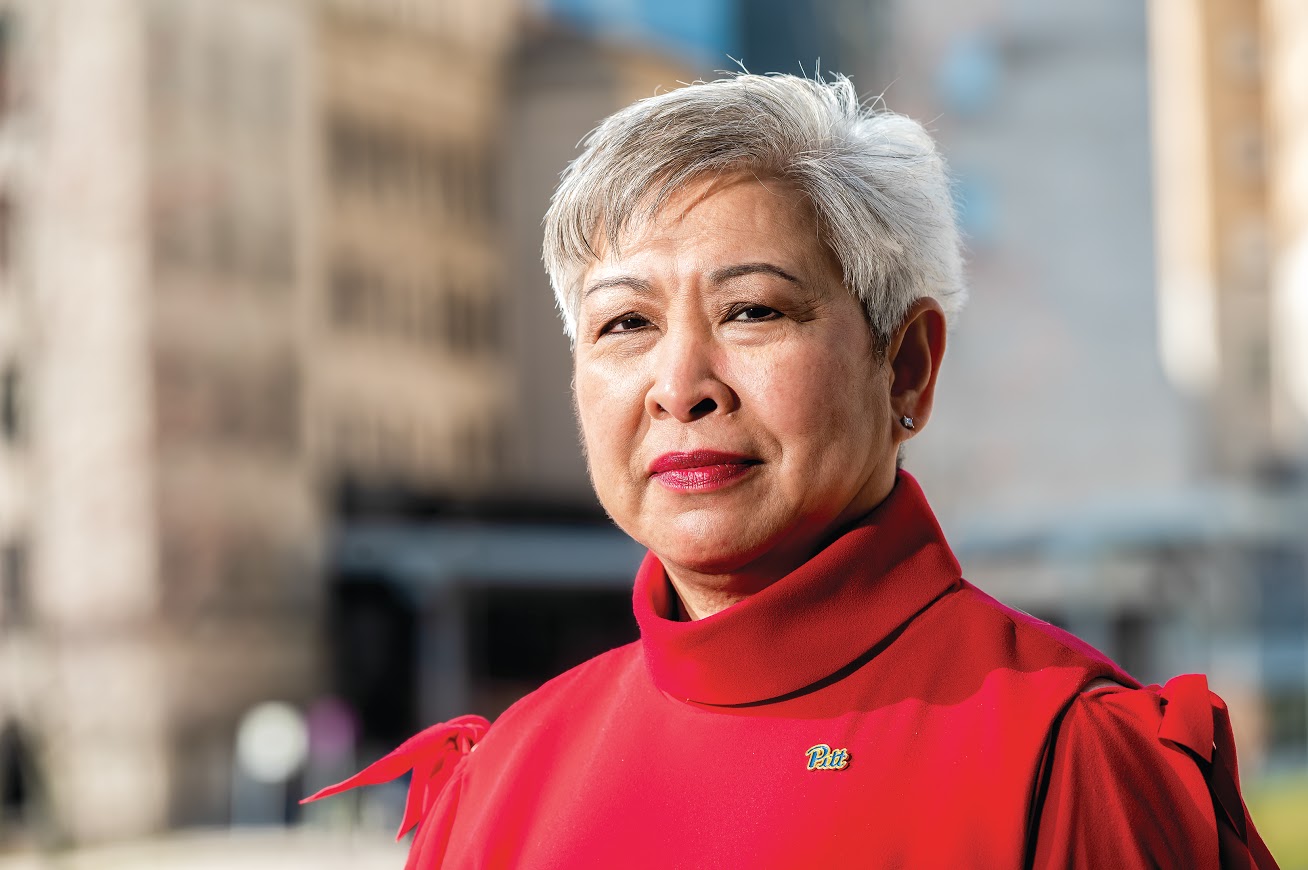 Q: With 18 years at the CDC and 40 years in public health, you’re particularly well qualified to analyze how the CDC has done during the pandemic. How would you judge its performance overall, and what specific strengths and weakness have been brought to light?

A: Rather than critique the CDC, I’ll attempt to approach the topic in another way. I spent about half of that time in the Agency for Toxic Substances and Disease Registry. That agency is peculiar in that it was created by the U.S. Congress to be separate from CDC, but connected. So the CDC director is also the administrator of that agency. It was created to address the Superfund law (I’m an environmental health scientist) to look at the impact of abandoned hazardous waste sites on the surrounding community. The other half, I spent at the CDC.

The challenges became really evident during the pandemic, but they’re also evident when we have a major hurricane on the Gulf Coast of fires in California — or when we’re addressing the greatest public health threats that our country or city or world is facing — and that’s the impact of climate on our health. The greatest challenge is the lack of robust public health infrastructure.

Similarly, public health infrastructure has a floor with three pillars supporting it. The first pillar is the people — workforce development. Do we have enough people in public health, on the front lines? And do they have the right competencies to address current issues? With the pandemic, we’ve had a real surge in applicants to go into public health. We need more public health professionals and we need to train those who are already there.

Pillar number two is about how we use data — data management and science. Pitt is a global example of how we use data science and what we call BD2K: big data to knowledge. It’s about taking a massive amount of data and analyzing it to make decisions.

Pillar three of this public health infrastructure floor has to do with organizational function. If I am the best public health professional but I’m in an office where I’m not well connected or don’t have the tools, then organizational capacity will limit my ability to work. It’s in those three pillars where we have invested the least as a country because it’s not sexy.

Once we have the floor, then comes the second part of the infrastructure: the kitchen, dining room, and living room. These include our ability to do epidemiological investigation, the kind that we struggled with at the beginning of the pandemic, including case identification and contact tracing. We also have challenges in laboratory testing. And, in moving from epidemiological surveillance — seeing how many cases there are — to where the vaccine needs to go. The top part of the house is all the individual programs, for instance, diabetes prevention, mother and child care and various specific programs.

We are lacking in investment in each of these three levels. Let’s say we have money to fund a diabetes prevention program. But if we don’t have the two floors under it, the money that’s coming into the program is not going to cover that. The result is a siloed, program-driven funding strategy rather than a system-driven strategy. That is key. Public health infrastructure is a system, and successively over many years there’s been a decrease in funding of the system. That’s why we had difficulties. We can’t repair a system in a matter of weeks. It requires a sustained investment.

Q: Beyond the CDC specifically, do you think the public has more or less confidence in its public health agencies now, and what lessons do public health officials need to learn from the way COVID has been handled?

A: The burden to learn lessons is not only or primarily on the public health professionals. The burden to learn lessons is really on the federal government and the decision-making that happened. For example, normally the public health system is governed at three levels: federal, state and local. One of the key things that didn’t happen at the beginning of the pandemic is that those three levels were not coordinated and didn’t respond in a coordinated way. States had to compete on the market for getting tests and vaccines. It should work as a system where the federal is coordinating,

investing and directing, giving the tools for the state and local to execute.

Q: What were the factors that led you to take this job and decide to come to Pittsburgh?

A: The reason I came to Pittsburgh is because of the assets that are here within the school, university, community, region and state. That’s what attracted me most. Parallel to that is the challenge and the opportunity to integrate, create synergy and leverage those assets. Not all of those assets are well connected. It’s an opportunity to do something with data, to work with UPMC, and to address diversity, equity and inclusion. My number one priority is precision public health and addressing community-based problems. The greatest opportunity is the creation of a new undergraduate program, a bachelor’s of science in public health.

I’ve been to Pittsburgh a couple of times. Way back in the early 1980s, my husband worked for Alcoa, and for part of my medical degree, I did my research project at the University of Pittsburgh Library.

Q: What are the most urgent public health issues Pittsburgh faces, and how do you expect to approach them?

A: There are some urgent public health issues that we know about and are working on. Particularly, data coming out of the Pittsburgh Study that’s being done at Pitt comparing Pittsburgh with 89 comparable cities shows that in some areas — maternal mortality, some cancers, diabetes and cardiovascular disease — we rank pretty bad. That’s an example of having assets and having the problems under our nose. We need to come up with sustainable solutions with full community engagement.

The second challenge is one we don’t talk about much: the impact of climate change on health. For example, when we look at air pollution and its increase, it is being exacerbated by climate change and the increase of greenhouse gasses. That is impacting children with asthma and kids being able to breathe. How do we collectively improve the health of the environment in order to improve the health of our people?

One of the greatest challenges is around equity and inclusion within our schools, university and communities. Many people think diversity is primarily racial and ethnic, but that’s not all of it. I worry about our low numbers of African American, Hispanic and LGBTQ faculty. That’s why we’re starting this public health science academy, which will be led by diverse faculty and staff — to focus on issues that are systemic.

I am a minority, and I’m a woman. My style is collaborative. We are going to work together to achieve these things. No one person can do this. At the university, we are making deliberate decisions in the context of diversity, equity and inclusion, including hires. I will push for the school to commit to a broader portfolio of diversity equity and inclusion. Pittsburgh is ready for that.