↓ Skip to Main Content
Search
Home › Article › Back in the Lights! 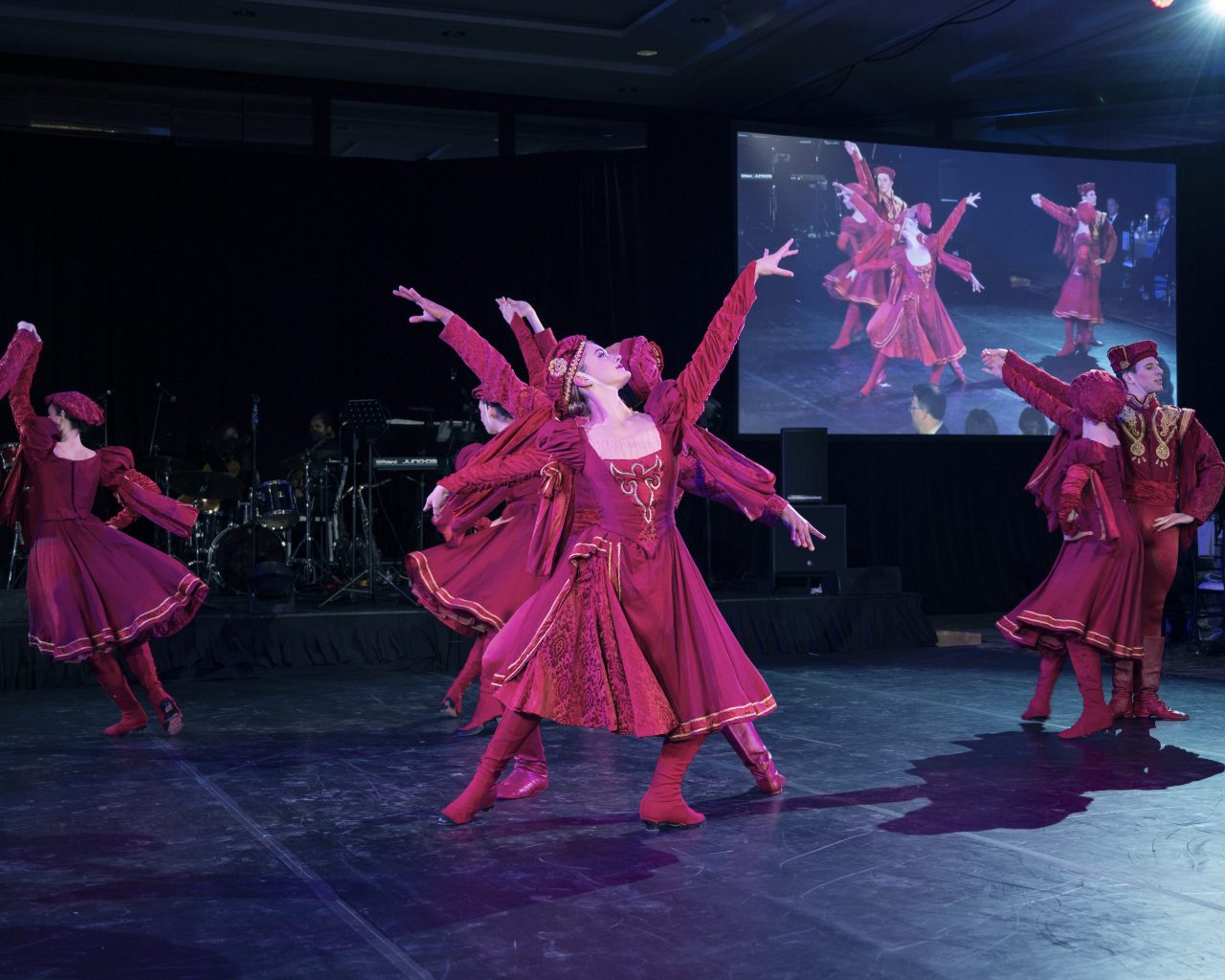 After a one-year hiatus, Pittsburgh Ballet Theatre’s Pointe in Time gala returned to The Westin Saturday with an evening of dining, dancing and performance, including a sneak peek at choreography from Artistic Director Susan Jaffe’s new staging of “Swan Lake,” which will debut at the Benedum Center in May.

The event welcomed 400 guests and took in $548,000, including $101,000 for PBT’s Community Youth Scholarship Program. Now in its ninth year, the program has supported 68 scholarship students to date based on talent, passion and financial need. 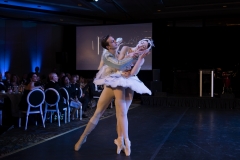 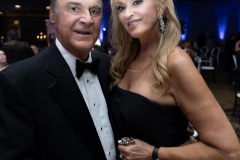 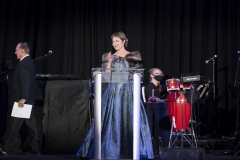 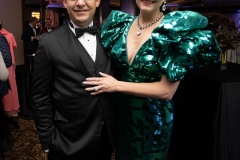 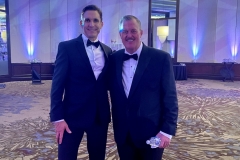 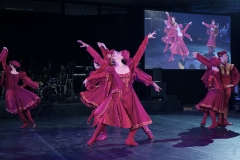 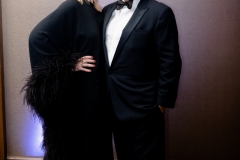 Revolutionary Entrepreneurship: An Interview with David Mawhinney of CMU