A Peek Inside the Pittsburgh Playhouse

The Pittsburgh Playhouse building in Oakland, which serves as the performing arts center of Point Park University and the Conservatory of Performing Arts, is nearing its end, as a new state-of-the-art theatre complex is set to open on Forbes Avenue in downtown later this year. Photographer David Aschkenas documented the Playhouse in its final phase to show the behind-the-scenes areas that the public rarely gets the chance to see. View his gallery of haunting and detailed photographs below. 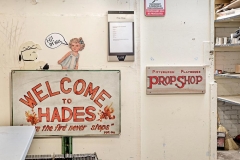 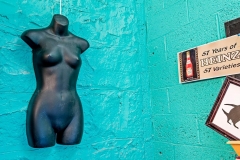 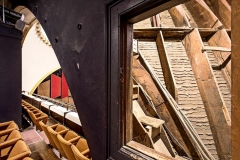 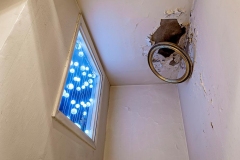 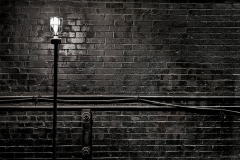 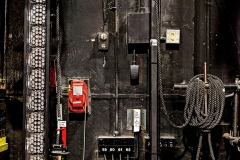 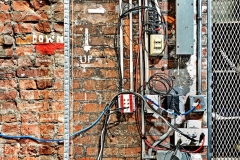 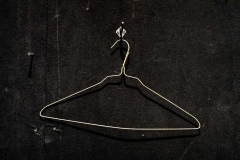 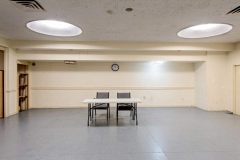 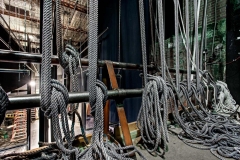 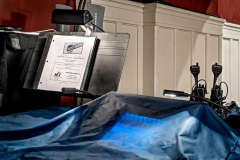 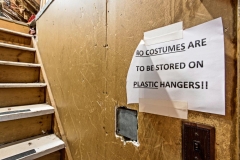