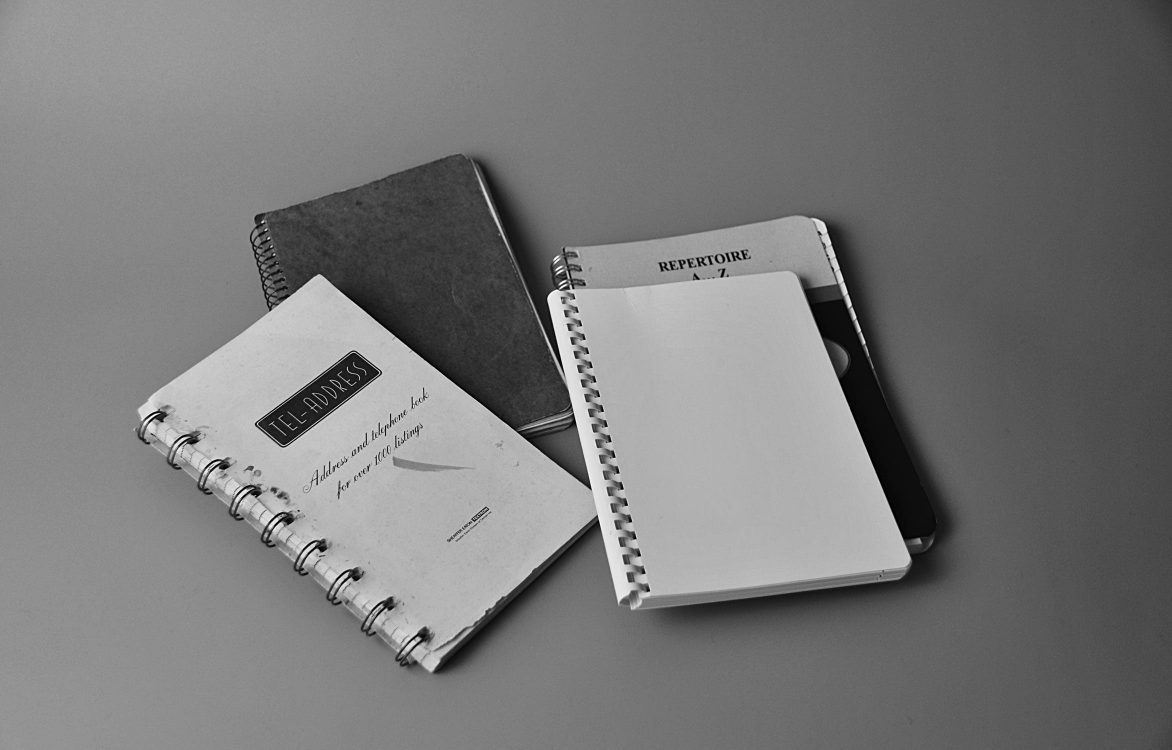 It’s only been a couple of decades since we kept our contacts (names, addresses, phone numbers) in leather-bound address books. Old-school, right, but that’s what we did before we were tethered to technology: Outlook on our computers, Contacts on our iPhones or Androids. My mother sent Christmas cards to dozens of people each year, and she consulted her address book when she addressed the envelopes. If someone had passed away in the past year, she simply drew a line through their name. Deleting a contact from our phones is the modern-day equivalent of drawing a line through a name in your address book, but it feels different somehow. Hit DELETE and you’re literally erasing that person, adding insult to injury as it were. So, those names remain in our phones, a reminder of all the people we once knew and loved that we can never call again.

Get old enough and those names start to proliferate. Scrolling through my own contacts, there’s a high school friend who had gone to art school late in life and become a painter of some renown (a dream of hers since childhood), a magazine editor who believed in me early in my career (we had remained friends for two decades), a beloved writing teacher and mentor, a close friend who took her own life. She had called me earlier that day, but I hadn’t picked up. Busy at work. When I listened to the voicemail she left that day, I knew she was saying goodbye, but it was too late to be of any help to her.

Go ahead, scroll through the contacts on your phone.  I’ll wait.  Chances are, there are lots of people you can’t ever call again, but deleting their names would feel like erasing the history you had with that person. This summer, I lost three more people: another cousin, a longtime friend, and a writer and artist I’d known for years whose life force was so strong that it seems impossible that he has simply ceased to exist.

I’ve also lost all eight of my cousins on my father’s side. Always ready with a cringe-inducing, politically incorrect joke, one of them lived on coffee and cigarettes despite the fact that his own father had died of a heart attack at 47 and his son, John, of one at 50. Three years ago, Bob threw his cigarettes out the window of the car on the way to the ER after his own heart attack. Too little, too late as it turned out. A few months later on the drive back to Florida from a trip to Maryland for his wife’s high school reunion, he asked her to stop at Arlington Cemetery so he could visit John, who is buried there. She asked him to stay put while she made sure they were parked close enough to the grave so he wouldn’t have far to walk. When she got back to the car, she found him slumped over in the passenger seat. It was too late for the EMTs to save him, but when I heard this story, I believed that Bob knew he was dying and wanted to be close to his son when it happened.

What’s in a name? Laughter and heartache, love and loss, a lifetime of stories. A history. I think we can’t bear the thought of deleting those names and, by extension, erasing their stories—that history—even virtually. So, the list of people I can no longer call continues to grow, but I will keep telling their stories to anyone who will listen. 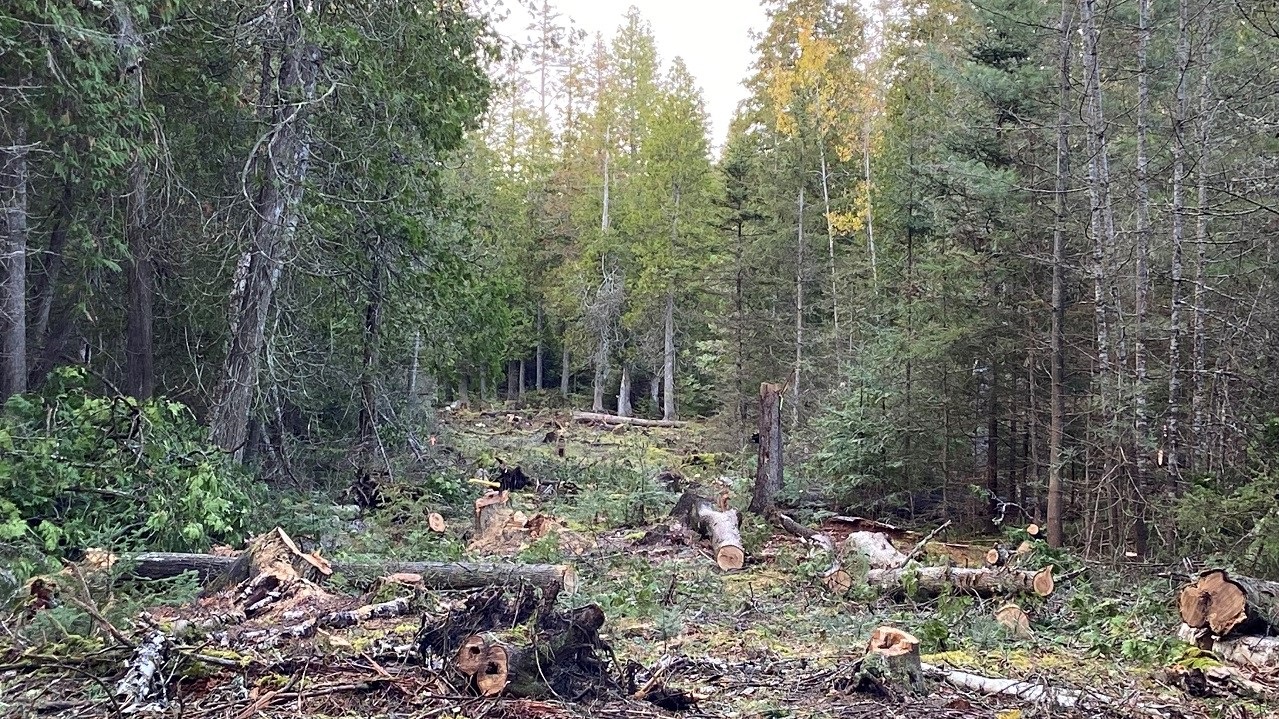 Confessions of an Introvert in Pandemic Times