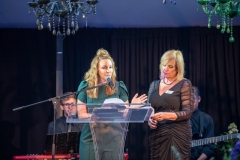 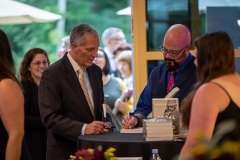 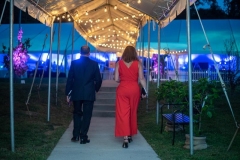 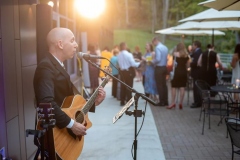 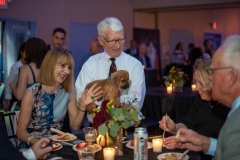 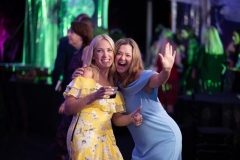 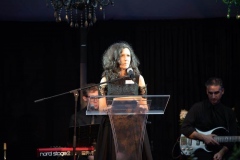 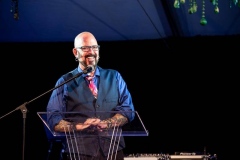 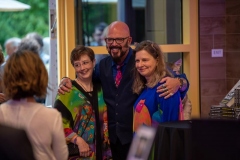 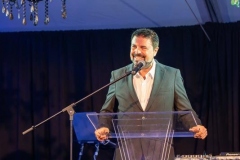 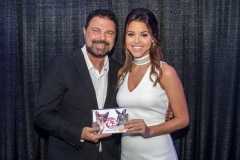 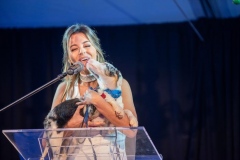 The animals were on their best behavior as they welcomed celebrity guest Jackson Galaxy, two-time New York Times best-selling author and host of Animal Planet’s My Cat From Hell. The behavior theme carried throughout the event with an emphasis on Animal Friends’ Behavior Program and stunning photos featuring the animals and models with tattoos, inspired by Jackson Galaxy’s recognizable tattooed look.

Over the course of the two evenings, guests mingled with Animal Friends’ animal residents, bid on auction items, enjoyed decadent food and drinks and heard stories about Animal Friends’ work.