Pittsburgh’s Vintage Grand Prix is celebrating its 33rd year, making it the longest-continually-running vintage road race in America. The 10-day event attracts some 250,000 visitors to Schenley Park, and, since it began in 1983, the Grand Prix has donated more than $3.5 million to the Autism Society of Pittsburgh and the Allegheny Valley School. 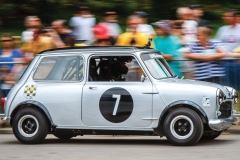 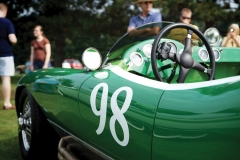 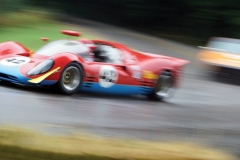 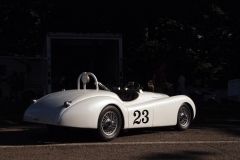 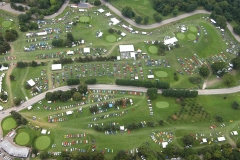 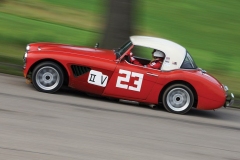 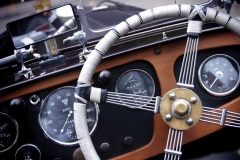 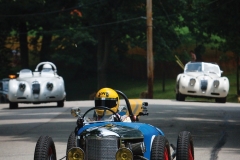 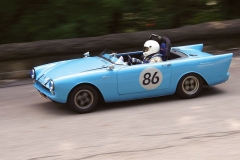 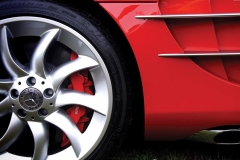 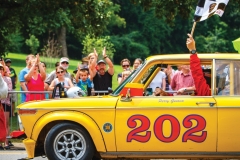 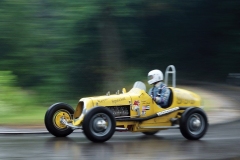 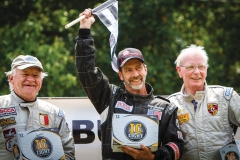 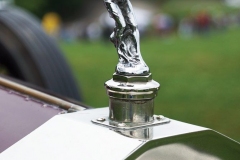 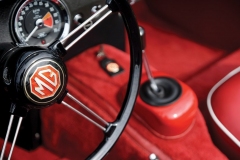 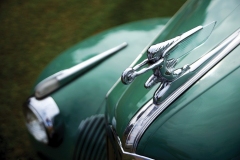 From July 10-19, a variety of activities are in store, including the Blacktie & Tailpipes Gala, the Kickoff Rallye, Waterfront car cruise, Downtown parade and car show, and ultimately the race in Schenley Park. With some 150 vintage cars from across the country, it’s the largest and only vintage race run entirely on city streets. This year, the Grand Prix is celebrating “The Marques of Italy” with famed Italian makes being featured throughout all ten days.