PSO’s “Voyage at Sea” Takes Guests on a Musical Journey

On Saturday, September 15, the Pittsburgh Symphony Orchestra hosted its annual gala at Heinz Hall. This year’s theme, Voyage at Sea: A Passage to the Mediterranean, took attendees on a musical journey around the world. 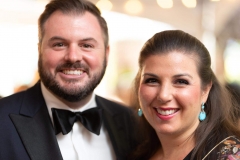 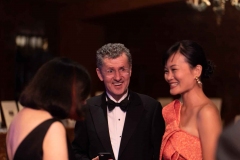 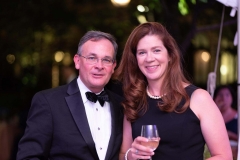 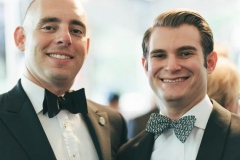 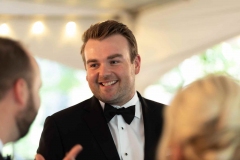 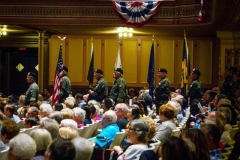 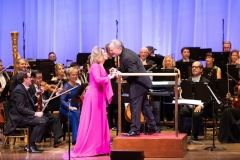 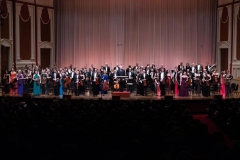 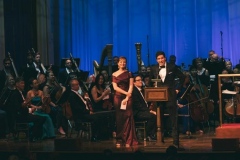 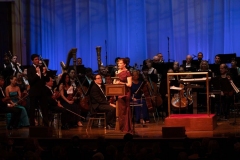 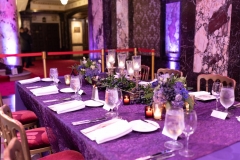 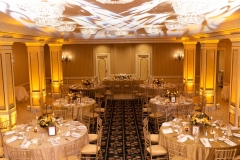 The evening began with a cocktail hour in the Heinz Hall Garden, followed by the Gala concert, featuring Maestro Manfred Honeck, the Pittsburgh Symphony Orchestra and illustrious soprano Renée Fleming.

Following the gala concert, a formal gala dinner was hosted in Heinz Hall, as well as a soirée at the Fairmont Pittsburgh featuring live music, food and drinks and dancing. A silent auction featured items like two hours of flight on a private jet and a 16-day luxury cruise through Tahiti and the Cook Islands.

$1MM was raised to support the Pittsburgh Symphony Orchestra’s Learning and Community programs. These programs include Schooltime Concerts offered free of charge to introduce orchestra instruments, symphonic music, and the creative processes of composing and performing music to students and Music and Wellness programs in which the PSO works with music therapists and other healthcare professionals to bring therapeutic, live music to local hospitals.