In early June, Pittsburgh Quarterly celebrated its 10th Anniversary with a cocktail reception for nearly 200 contributors, advertisers and friends at the Cultural Trust Cabaret Downtown. 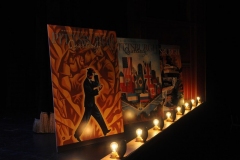 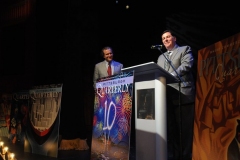 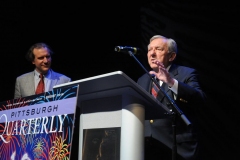 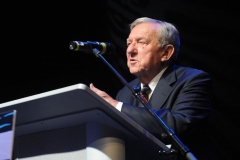 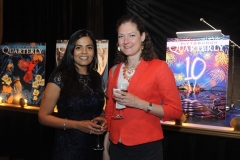 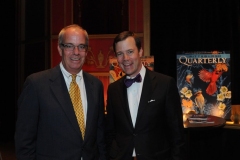 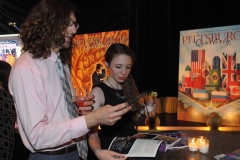 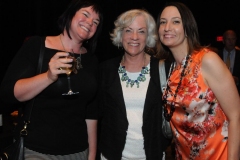 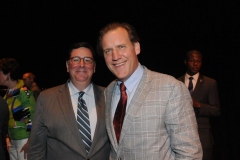 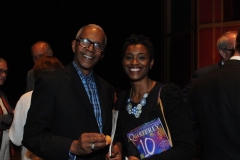 12►
Speakers included: Pittsburgh Mayor William Peduto, who said the magazine’s in-depth journalism and particulary its measurement of Pittsburgh’s strengths and weaknesses helps keep the city moving forward; Richard Simmons, the magazine’s lead investor, who noted that he invested because he thought PQ would be good for Pittsburgh, and Douglas Heuck, the magazine’s founding editor and publisher, who thanked the contributors for their work, which has led PQ to be judged Pittsburgh’s best magazine 10 years in a row, and the advertisers for believing in and supporting quality.
Categories: Events
Tags: events