Pittsburgh Playhouse Opens Its Doors with a Gala 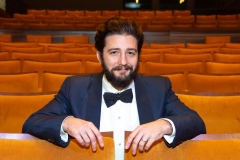 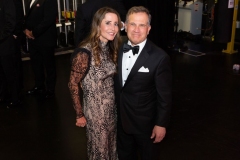 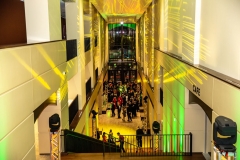 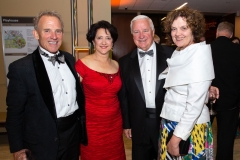 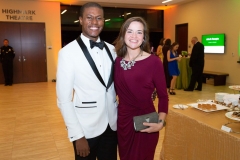 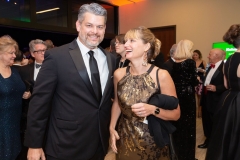 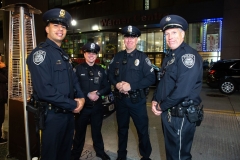 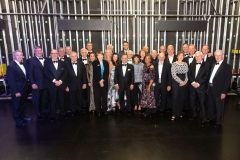 The evening kicked off with a cocktail reception in the stunning lobby of 90,411 square-foot entertainment center followed by a tour de force performance by Point Park University Conservatory of the Performing Arts students. To kick off the performance, Tony-nominated Broadway performer Tony Yazbeck, a Point Park alumnus, took the stage to perform a solo tap dance on the darkened stage of the PNC Theatre that had the audience mesmerized. After his performance, Yazbeck joined President Hennigan on stage, followed by Point Park alumni and Tony-Award winning choreographer Rob Ashford, and finally Oscar-winner Shirley Jones, to share their warm and personal memories of Point Park and the Pittsburgh Playhouse.

Other VIP Point Park alumni included actor John Magaro, artist and CBS executive Lynn Fero and Ryan Stana, CEO and founder of RWS Entertainment Group. Performing arts and dance students then took the stage to perform a 45-minute tour-de-force show that included numbers from “A Chorus Line,” “Rent,” “Hair,” “Mama Mia” and “A Chorus Line,” to name a few. Following the performance, guests proceeded to various locations through the Playhouse for an elegant dinner catered by the Duquesne Club. The evening ended with dessert and dancing in the Highmark Theatre.

Located at 305 Forbes Avenue, the new Pittsburgh Playhouse’s first season runs from Oct. 26, 2018, through April 14, 2019 and features the award-winning musicals “Cabaret” and “Sunday in the Park with George” as well as the Broadway smash, “History Boys.” For more information on Pittsburgh Playhouse at Point Park University, visit https://www.pointpark.edu/PghPlayhouse/index.