Behind the scenes technicalities of Phipps Conservatory and Botanical Gardens’ latest exhibit, Super. Natural. involved 500 pieces of hand-blown glass that had been meticulously packed into 122 boxes for a cross-country trip from Seattle to Pittsburgh on a 52-foot-long tractor trailer. 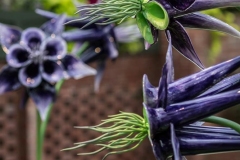 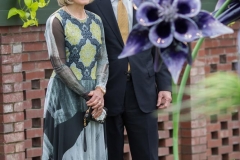 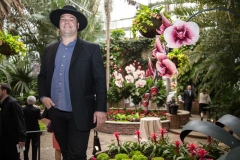 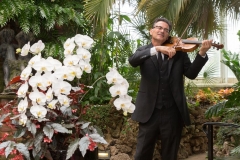 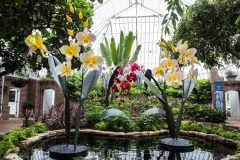 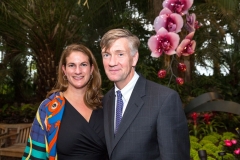 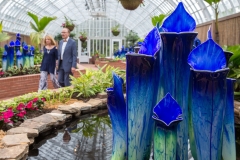 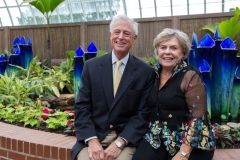 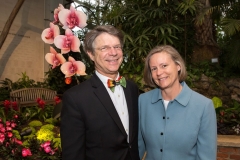 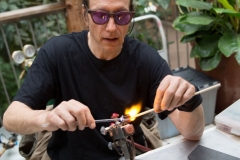 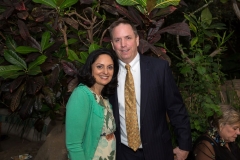 Once here, it took a core of volunteers and staff three weeks to install each of the 40 individual orchid stems created by Seattle-based artist Jason Gamrath.

“There’s about five years’ worth of work in the show,” he said. “For every flower that exists, there’s at least one that does not due to the delicate process of creating each piece.”

The exhibit will be on display through November 6.

The Curtain Rises on a New Reality