On the Road to Prosperity

Phil Conklin uses a hand plow to till the garden on his family’s 300-acre farm near Prosperity. Conklin said he gave up farming years ago because, after paying his expenses, it was too difficult to make any money. In the past, he said he’s taken jobs outside of farming to help to keep things going. His family now has oil and gas wells on the farm.

Prosperity means different things to different people. But to the residents of a village by that name in Washington County that’s been significantly affected by fluctuations in the coal and Marcellus Shale gas industries, Prosperity is home. Some of the 1,105 residents have made a lot of money. Some are working hard to just get by. But most say they wouldn’t want to live anywhere else. 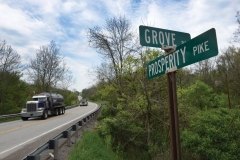 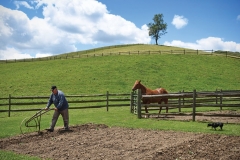 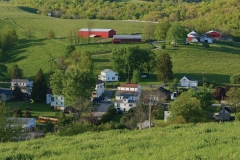 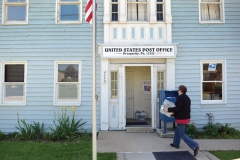 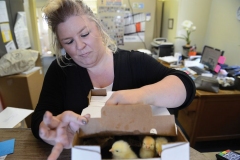 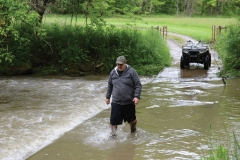 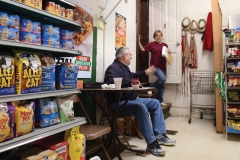 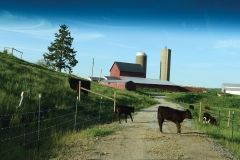 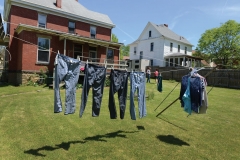 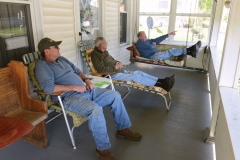 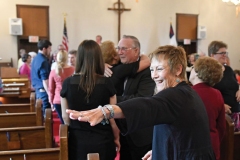 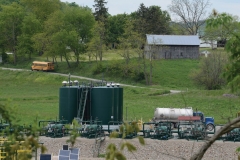