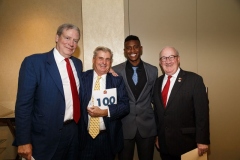 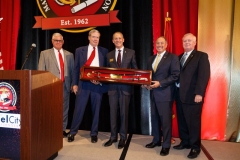 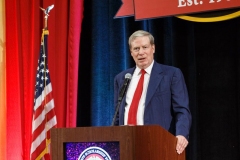 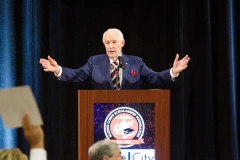 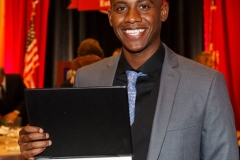 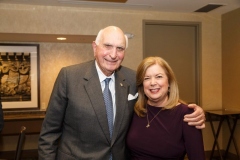 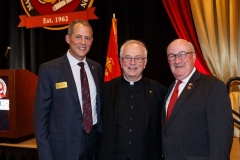 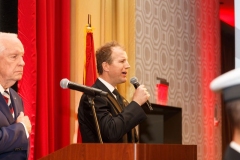 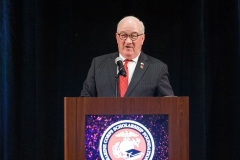 Also in attendance were scholarship recipients including Montgomery Tew, the son of a Marine veteran, whose award allows him to pursue Environmental Studies at Slippery Rock University. “Without this scholarship, I would not have been blessed with this tremendous experience, let alone attend college,” said Tew, who spoke at the event. “I speak not only on my behalf, but for the more than 2,000 Marine Scholars. We will continue to strive for excellence and ensure your investments are serving a noble cause.”