On Fat Tuesday, March 5, more than 700 Mardi Gras revelers came to the Westin Convention Center to support the Epilepsy Association of Western and Central PA and honor Deb Rice-Johnson, President of Highmark, Inc., as the King of the Mardi Gras. 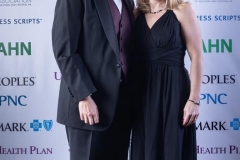 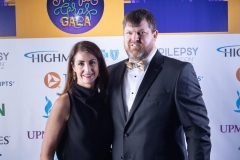 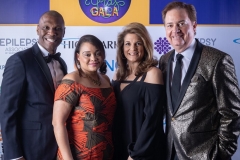 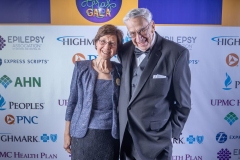 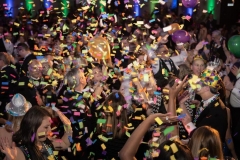 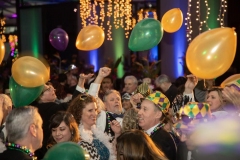 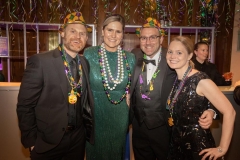 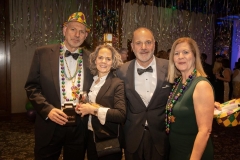 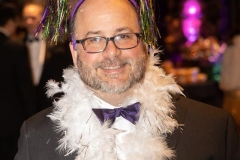 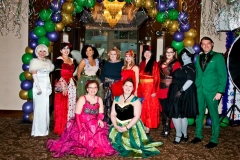 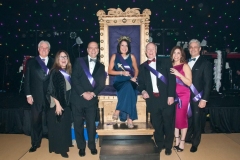 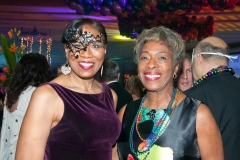 More than 6,500 balloons covered the ceiling of the cocktail reception as guests enjoyed butler-passed chocolate martinis and champagne from the strolling champagne lady. King Rice-Johnson made her grand entrance into the ballroom on a golf cart joined by a few of her Dinner Chairs. Confetti showered the ballroom as Ms. Rice-Johnson received her royal robe, crown and scepter from 2018 Mardi Gras King, Randy Dearth.

Following the three course sit down dinner, King Rice-Johnson commanded, “Let the good times roll” as confetti once again flew, balloons dropped and everyone hopped on the dance floor to move to the John Parker Band.

More than $511,000 was raised to support the Epilepsy Association’s mission to improve the quality of life for persons with epilepsy/seizure disorders and to dispel the myths, stigmas and misunderstandings associated with it.