Balloons, boas, a sit-down dinner, dancing, Dixieland-style bands and a carpool karaoke video featuring some of Pittsburgh’s most influential corporate leaders were all showcased at what has become one of Pittsburgh’s premier social gatherings: the Annual Mardi Gras Gala to benefit the Epilepsy Foundation Western/Central Pennsylvania. 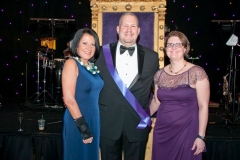 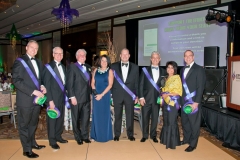 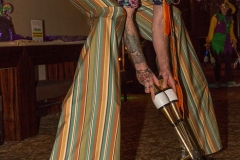 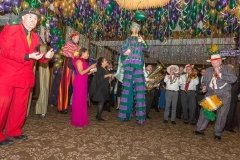 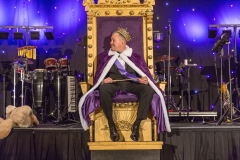 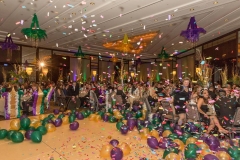 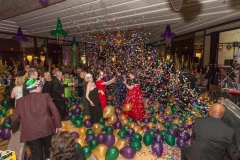 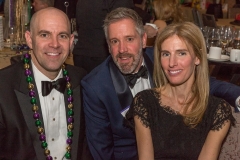 2017 King Jerry MacCleary of Covestro headed up the elaborate coronation ceremony crowning this year’s King of the Mardi Gras: Mr. Randy Dearth, chairman, president and CEO of Calgon Carbon. Just prior to his entrance, the crowd of over 720 revelers were treated to a video produced by Dearth called “The Funny Thing Happened on the Way to the Gala.”

In total, 7,000 balloons, 720 guests and a record setting $514,000 was raised on Fat Tuesday, February 13th at the Westin Convention Center to support the Epilepsy Foundation Western/Central Pennsylvania and its programs for individuals and families coping with seizures. All of the funds raised at the event will remain in our region and be used to help local families.

To learn more about epilepsy/seizure disorder and how to access the program supported by the Mardi Gras Gala to benefit the Epilepsy Foundation Western/Central Pennsylvania, visit www.efwp.org.