While the 2020 Oscars went without a host, Pittsburgh’s biggest night in film was hosted by Michelle Wright and Ashley Dougherty from WTAE (ABC) for the second straight year. 2020 Lights! Glamour! Action! February 8, 2020.

The 20th annual Lights! Glamour! Action! drew 750 attendees, dressed to the nines, to The Pennsylvanian on February 8, 2020. 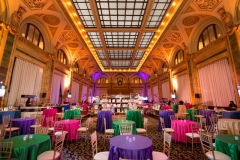 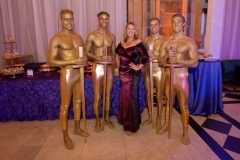 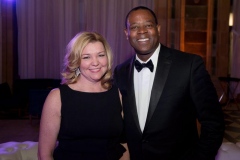 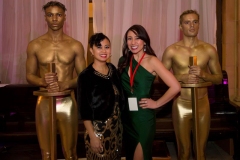 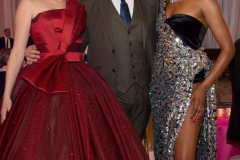 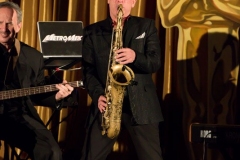 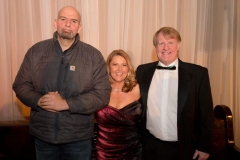 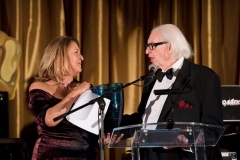 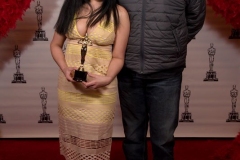 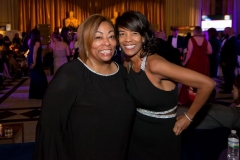 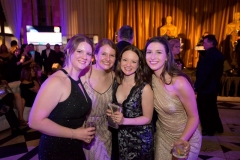 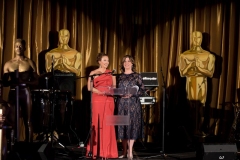 The Academy Awards-themed gala benefited the Pittsburgh Film Office and its mission to promote the southwestern Pennsylvania region as the place to produce television, featured films, commercials, documentaries and digital content. Since 1990, the PFO helped bring in more than $1.5 billion in economic impact to the Pittsburgh region from Hollywood productions, with most recent successes due in large part to the Pennsylvania Film Tax Credit program. This year commemorated 30 years in operation, marked 25 years with Dawn Keezer as director, and the 20th anniversary of Lights! Glamour! Action!

A silent auction returned to the event after a five-year hiatus, offering film industry themed goods and services as well as Pittsburgh-centric experiences. Guests attending the Founders Reception were treated to live entertainment from the Benny Benack Quartet.

Food vendors that regularly cater to the film productions were asked to participate this year to showcase what they do on the production sets. Vendors included Bistro 2 Go Cafe & Catering, Pittsburgh Smokehouse, Crafty Craft Services, Parkhurst Dining, TimBurgh412, and Frank’s Pizza & Chicken.