“Iris van Herpen: Transforming Fashion,” the first exhibit of its kind to grace one of the main galleries of the Carnegie Museum of Art, drew 210 guests for the Haute Wired Gala on April 28. The event toasted the final days of an exhibit co-organized by the High Museum of Art in Atlanta and the Netherlands’ Groninger Museum. 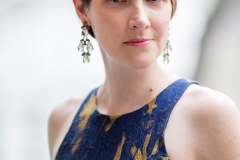 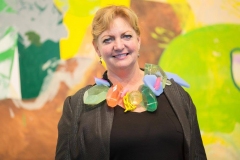 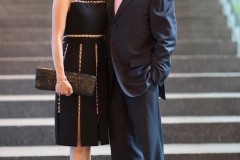 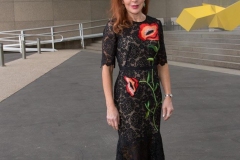 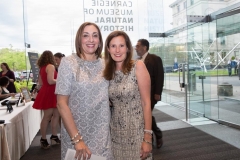 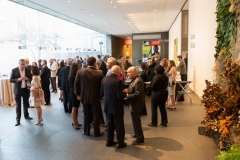 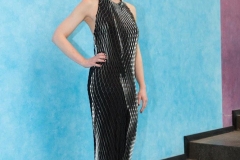 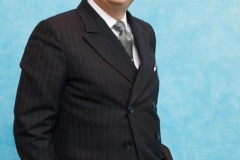 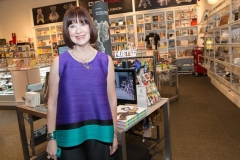 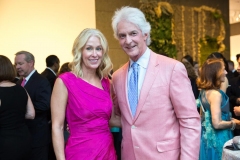 Fusing fashion with technology and engineering, the international design darling’s use of unconventional materials such as crystals, silicone, glass bubbles, metal gauze, and magnets embraced the idea that modern couture could function as living sculpture.

The New Orleans-based band Tank and the Bangas—winners of NPR’s 2017 Tiny Desk Contest—entertained during a cocktail hour that was emceed by WYEP’s Brian Siewiorek. It also featured models wearing homages to the exhibit that were created by Pittsburgh designers Atticus Adams and Memphis George.