The Pittsburgh Public Theater wowed patrons of its Gods and Goddesses-themed gala on May 5 with a shimmering evening that began with producing artistic director Ted Pappas awaiting the arrival of his 400 guests while surrounded by strapping gladiators. 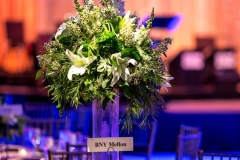 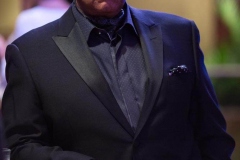 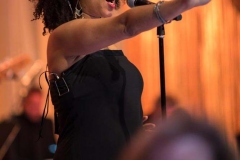 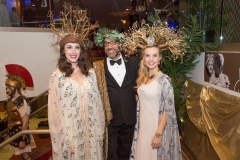 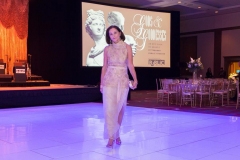 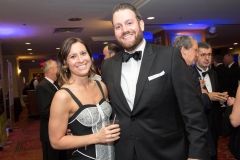 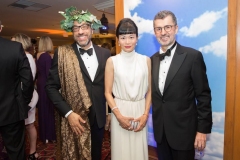 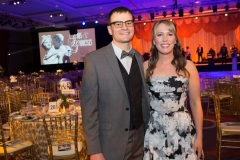 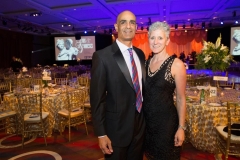 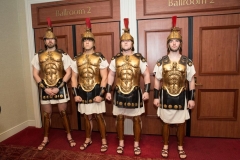 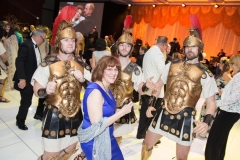 “I like to make a nice, subtle entrance,” he said.

Celebrating its 42nd year, the 2017/2018 season, dubbed “Great. Big. Plays.” will also serve as Pappas’ last, ushering in more than one heartfelt sentiment.

“I love him,” said Vivian Benter, who co-chaired the evening with her husband Bill, and Deb Rice-Johnson and Blair Johnson. “He has a great artistic sense.”

Once inside the Wyndham Grand’s ballroom, it was up to the Nick Dialoiso Orchestra to get the party officially started, a move that resulted in a dance line that made multiple laps around the floor. Following a multi-course meal that began with filet mignon and ended with decadent tarts and three-layer chocolate cake, it was time for the live auction which featured exclusive golf packages and European vacations.