Glamour met classical at Heinz Hall on Saturday, September 14 when the Pittsburgh Symphony Orchestra’s Gala celebration “A Night in Black and White” kicked off the organization’s 124th year. 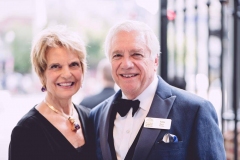 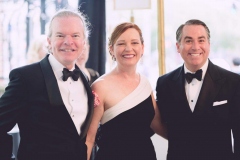 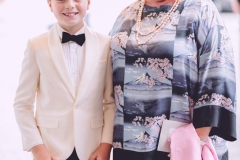 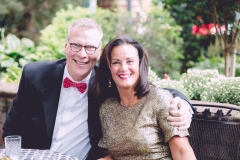 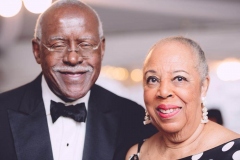 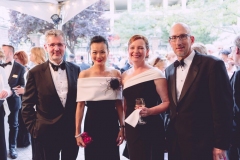 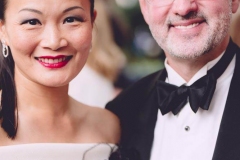 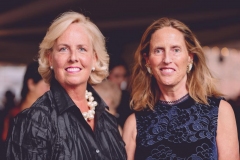 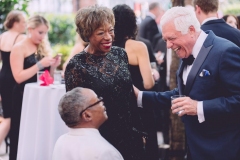 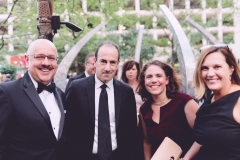 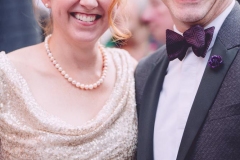 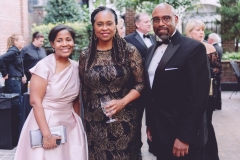 The annual event paired festive black-tie parties with spectacular music, raising nearly $1 million to benefit the symphony’s extensive Learning & Community Engagement initiatives and to help assure the orchestra’s continued artistic excellence. This year’s Gala was chaired by Vivian and Bill Benter, with Honorary Chairs María and André Heinz, and Honorary Chairs Ginny and Dick Simmons; the Soirée was chaired by Alexander and Harris Heit, with Honorary Chairs Casey and Jon Pratkanis. All are long-time supporters of the symphony.

The black-tie evening opened with a fashionable cocktail party under the tent in the Heinz Hall Garden Plaza, then moved into the hall for an unforgettable concert where Music Director Manfred Honeck and the Pittsburgh Symphony Orchestra were joined by superstar pianist Lang Lang (recently called “the hottest artist on the classical music planet” by the New York Times) for a musical exploration of the nuances and intrigue of the program, “A Night in Black and White.”

After the concert, guests continued on to either the Gala Dinner at Heinz Hall or the Soirée at the Renaissance Pittsburgh Hotel, where festivities included dining, dancing, live music and a silent auction. Chic design was provided by LUXE Creative.