The Allegheny Health Network “A Night Under the Stars” Gala was held on Friday, September 28 at PNC Park, marking the ballpark’s third ever on-field private event. 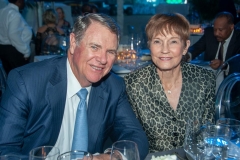 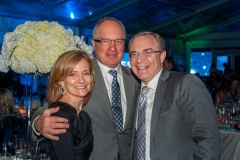 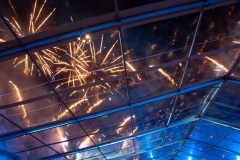 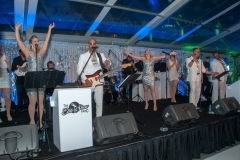 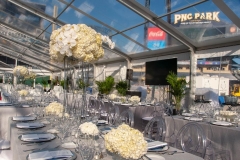 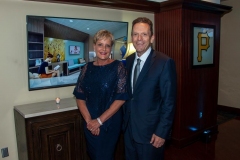 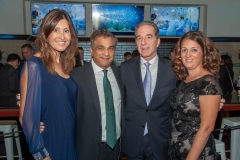 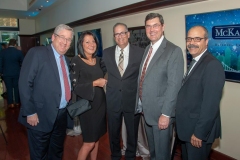 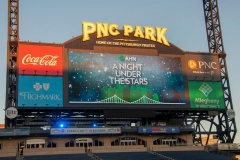 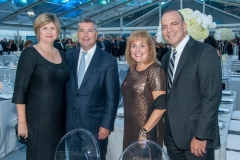