The Allegheny Health Network “In the Spotlight” Gala was held on Wednesday, September 27 at Stage AE. The Network’s first-ever gala included a cocktail reception, dinner, and entertainment by The Elite Show Band. 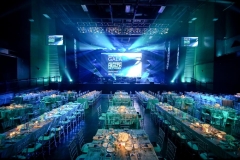 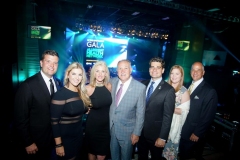 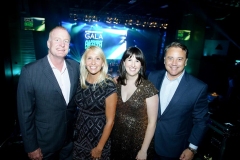 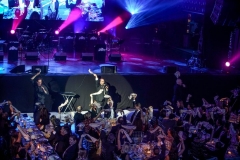 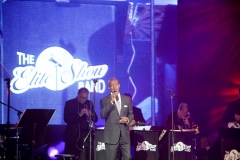 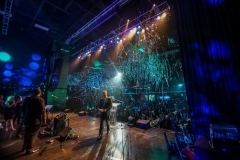 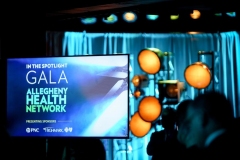 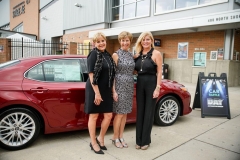 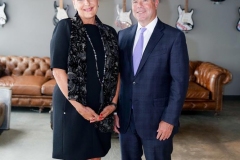 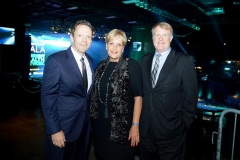 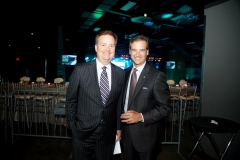 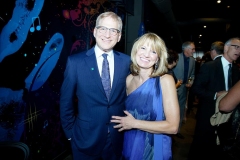 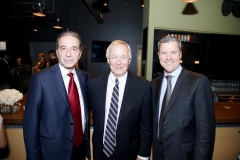 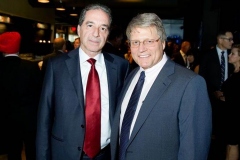 Emcee Bob Pompeani from KDKA-TV also led the nearly 500 guests through a brief program which highlighted AHN’s range of capabilities, as well as patient stories. Proceeds from the event totaled $5.6 million and benefit the Network’s cancer services, cardiovascular medicine and surgery, emergency services, the neurosciences, orthopaedics, and women’s health, as well as both the AHN Research Institute and AHN’s nursing program. The night concluded with dancing to the tunes of The Elite Show Band, who was honored to perform a song with singer Carlton Leeper. Carlton’s performance was made possible, in part, by AHN doctors who repaired his shattered jaw and tongue following a gunshot wound in 2015.