Raw space on the second floor of the Union Trust Building saw its fair share of excitement on Feb. 25 when Quantum Theatre hosted what turned out to be an eye-popping inception of their annual Q Ball. 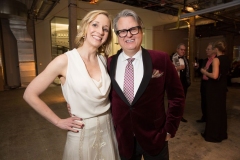 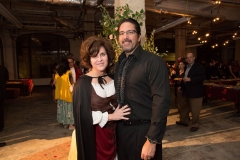 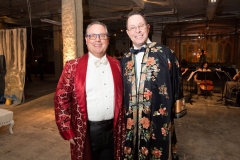 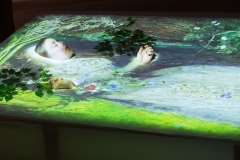 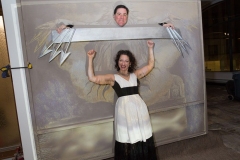 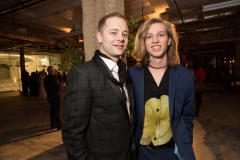 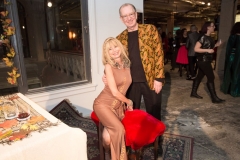 A cherubic male model served as the most notable of many tableaux installations that paid homage to the great paintings of the pre-Raphaelite era from artists such as John Everett Millais, Dante Gabriel Rossetti, and George Watts.

Co-chairs Mary McKinney and Mark Flaherty and Kirk Johnson and Henry Krakovsky welcomed 300 guests to the 17th annual event that piqued when DJ Soy Sos ushered in a digital dance party that lasted until the midnight hour.